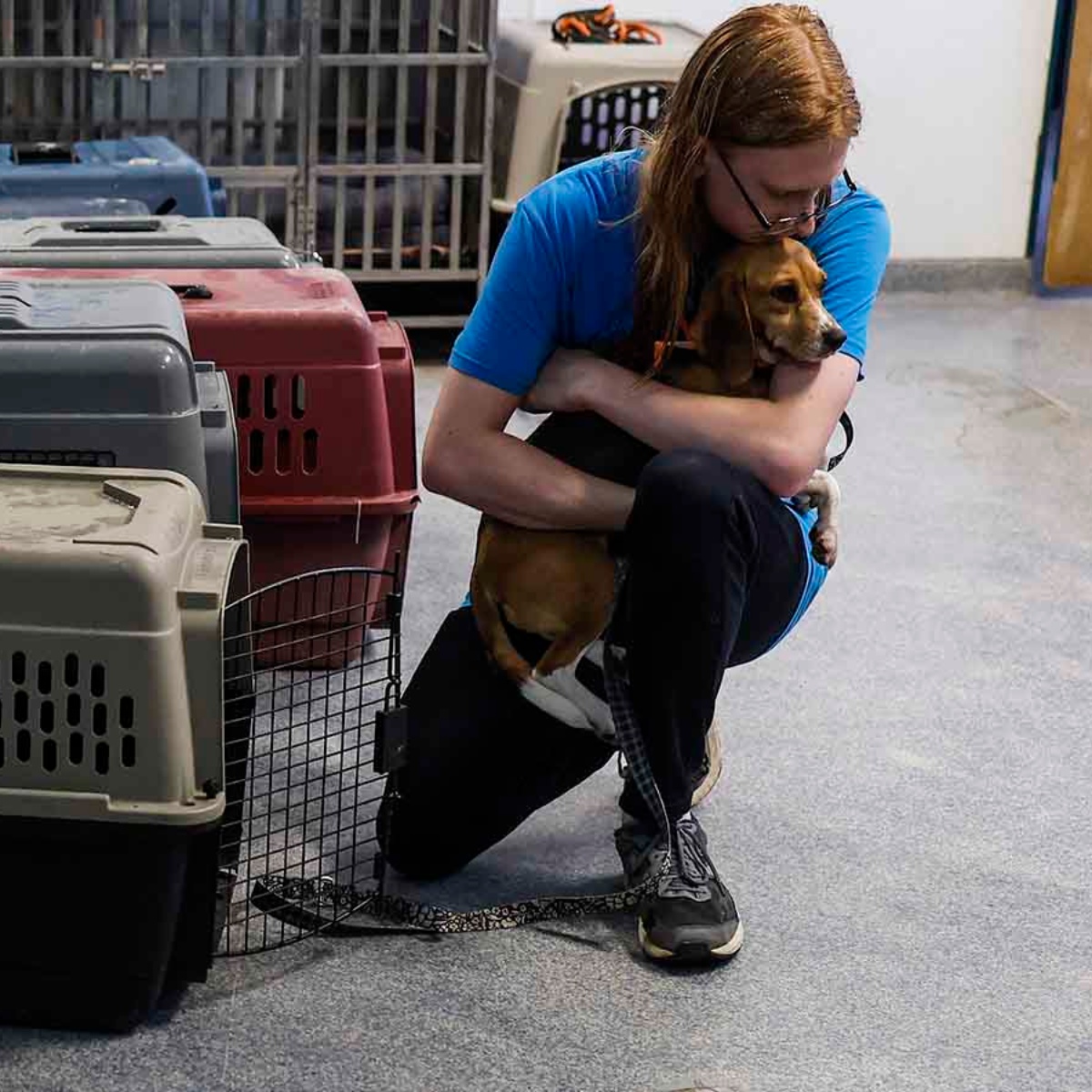 American organizations, in favor of animals, rescued some 4 thousand beagle puppies that were for sale to laboratories that do drug experiments.

A facility in Virginia raised them to sell them, according to international media, however, now furry ones are looking for a home where they are guaranteed not to receive any animal abuse.

“It’s going to take 60 days to get all these animals out, and we’re going to work with our partners in shelters and rescues across the country to finally get these dogs a loving home,” said Kitty Block, president and CEO of the US Humane Society.

As reported in AmericanPost.Newsthe use of dogs and cats in laboratory experiments has been increasing, in 2017 alone, a total of 530,568 animals were tested.

Shelters from South Elgin, Illinois, to Pittsburgh have begun receive the dogswhich will be examined and vaccinated before being available for adoption.

In May, the US Department of Justice sued Envigo RMS LLC alleging violations of the Animal Welfare Act at the Cumberland, Virginia, facility.

In June, parent company Inotiv Inc NOTV.O said it would close the facility, and a month later Envigo settled with the government without paying any fines. The company did not respond to a request for comment.

Government inspectors discovered that there beagles were killed instead of treating them for easily treatable conditions and nursing mothers were denied food.

In addition, the food the animals received contained worms, mold, and feces; and in an eight-week period, 25 beagle puppies died from exposure to cold, the Humane Society said in a statement.

It may interest you: Mistreatment: Vivotecnia laboratory makes these animals live hell.

How can animal testing be avoided?

Use organisms such as bacteria, fungi, protozoa, algae, plants or invertebrates in a way that substitutes for laboratory animals in research. Use embryos in the early stages of fish, amphibians, reptiles, birds, and mammals. Use in vitro methods: organs, cultures, acellular systems.