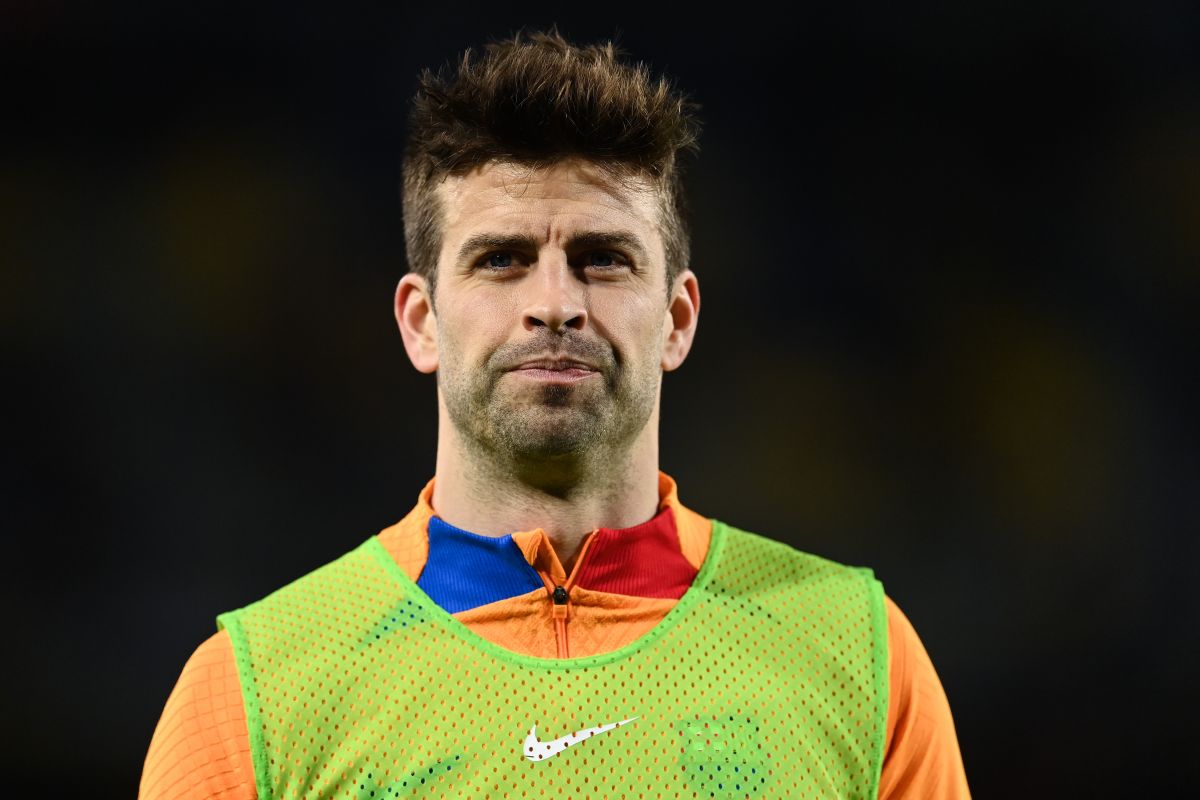 In recent weeks, Gerard Piqué has given a lot to talk about, but not precisely because of his performance on the pitch with FC Barcelona, ​​but because of his break with Shakira, which occurred last June and, since then, much has been speculated about what in their lives separately and recently, The Sun revealed more details about the alleged woman who would now be next to the famous footballer.

According to the British mediathe girl in question is called Clara Chia Marti, is a public relations student and has 23 years oldthat is to say, he is 12 years younger than the Blaugrana central defender.

The note ensures that Piqué “has been secretly dating for the last few months” with the young woman who is also an event organizer. “People have been helping him keep the romance secret and has deleted Clara’s social media accounts so people can’t find photos of her. That alone makes her teammates think that he is actually serious about being with her, ”a source close to the footballer told the aforementioned media outlet.

It should be remembered that the version handled by most of the media regarding the break between Shakira and Gerard Piqué was an alleged infidelity of the latter. “The singer has caught him with another and they are going to separate”, published the Newspaper of Catalonia last june. Days after, the singer and the footballer made their separation public after 12 years of union.