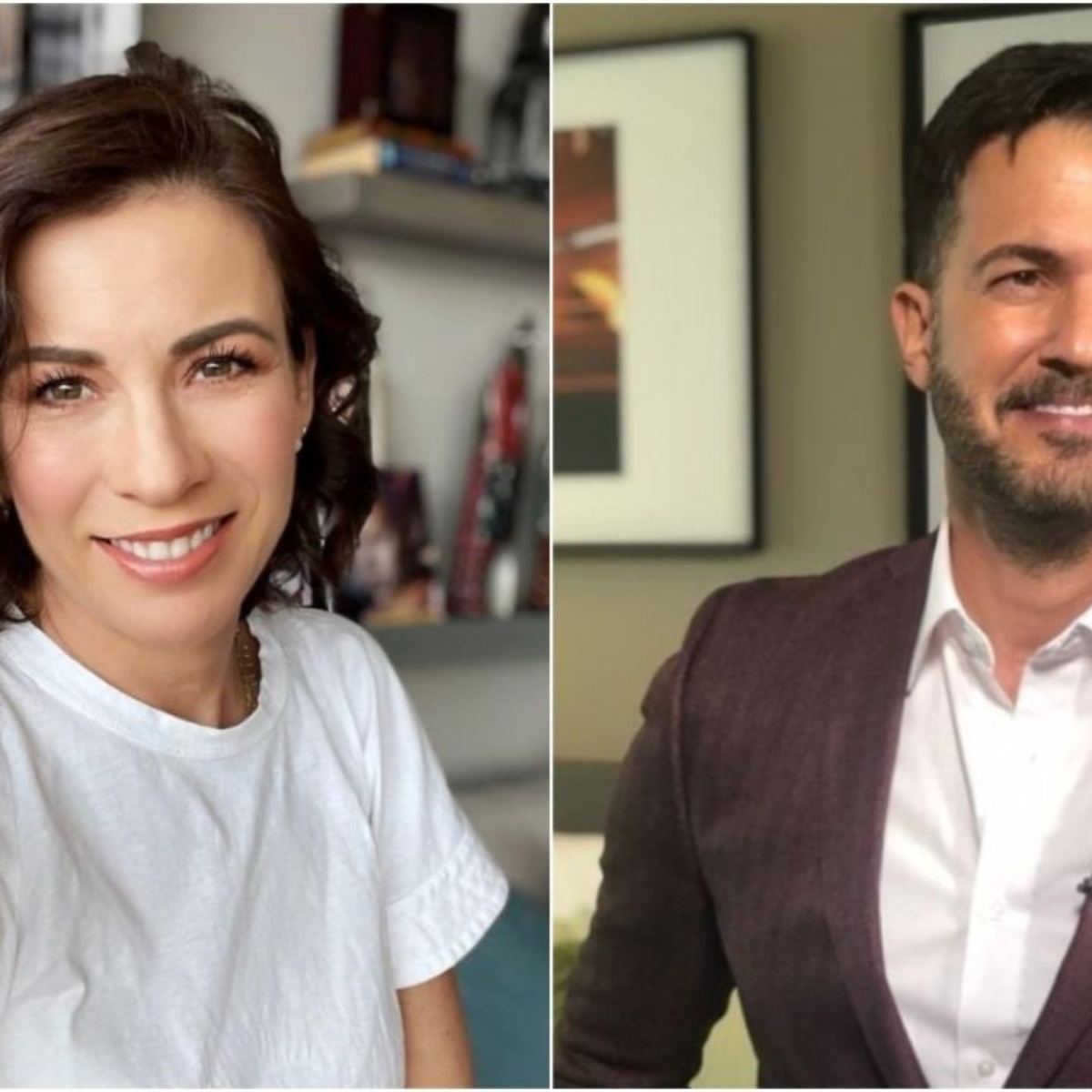 One month after the death of Fernando del Solarhis widow Anna Ferro, revealed that the driver received a demand by ingrid coronadodays before his death, presumably for child support.

In AmericanPost.News We inform you that Anna Ferro revealed that although the driver supported her children, Ingrid Coronado was asking for more money.

The alleged lawsuit had been filed a day after the death of Fernando del Solar’s father and although he faced the legal problem, his death occurred almost 18 days later.

It was in an interview for the magazine “Hola”, that Anna Ferro launched a tremendous statement about Ingrid Coronado.

And it is that as revealed, Fernando del Solar, despite the mourning of having lost his father, had to face a lawsuit by Ingrid Coronado, who “demanded” more money for his children.

“The day after his father’s death we had a socioeconomic study for that lawsuit – which Coronado filed,” said Anna Ferro.

In the same way, she announced that she helped Fernando del Solar to present the papers that the lawyers requested, since he was not in conditions:

“He had no head at all. Still, he took responsibility for it. I helped him by presenting all the documents that they were asking us for that socioeconomic study that he had neither head nor tail of. His great conflict was trying to manage everything, ”said the widow of Fernando del Solar.

Anna, in turn, assured that Fernando del Solar always took care of his children and their expenses, however, he did not agree with the school they went to, since he considered it very expensive, for the income he had.

It may interest you: Fernando del Solar Who is the driver’s widow?

Let us remember that the divorce of Fernando del Solar and Ingrid Coronado occurred in the midst of much controversy, since the driver even asked for alimony, because he was facing a serious health problem.

However, the driver Fernando del Solar at the time declared that it had been a mistake and his lawyers were the ones who had requested the pension, which by right corresponded to him, although it was never applied.

Until now ingrid coronado He has not commented on the statements he made anna ferrohowever it had been rumored that they had problems for some properties of the deceased driver Fernando del Solar.