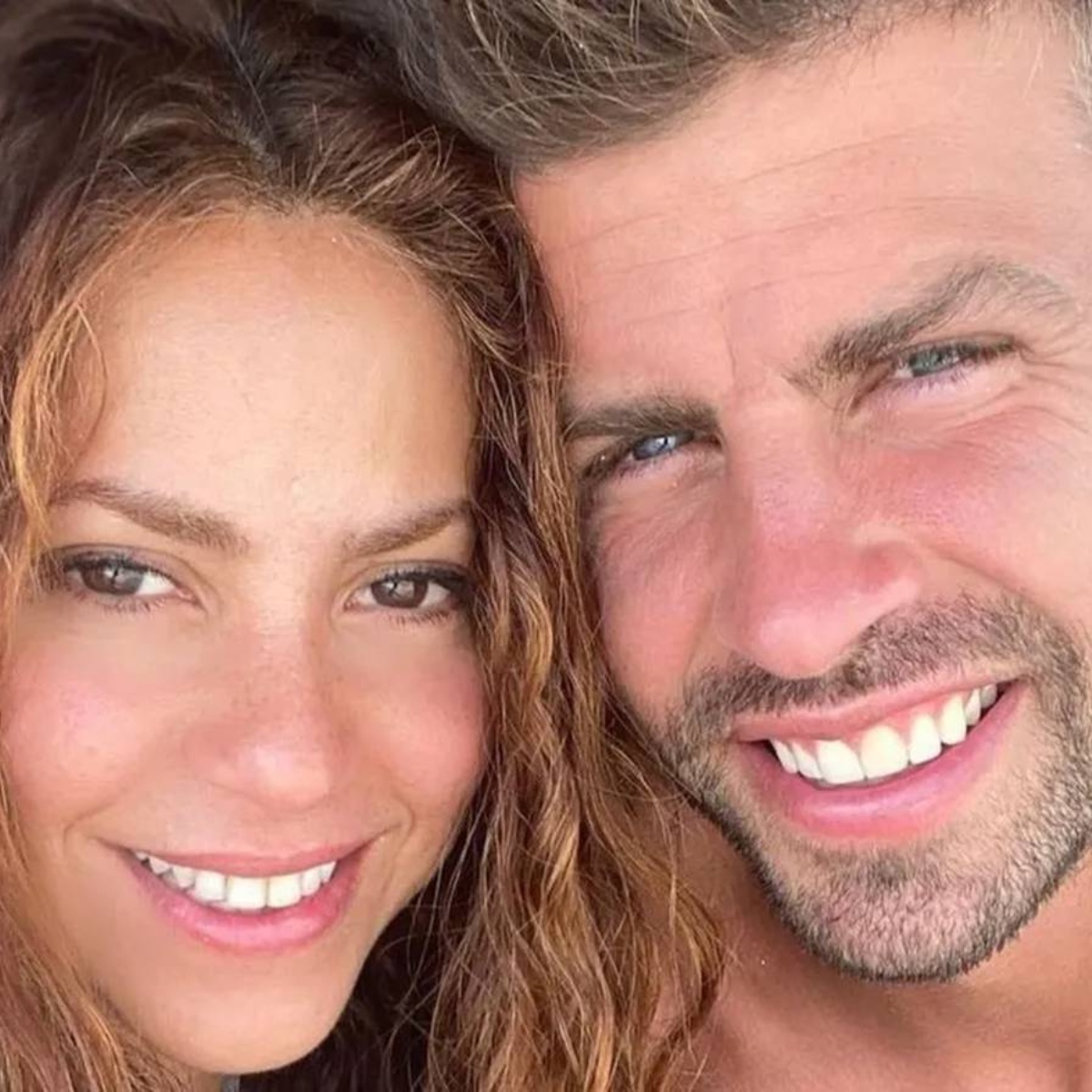 After the rumors of infidelity, the separation between Gerard Pique Y Shakira is still involved in controversy, now it has been revealed that the couple could reconcile in a few months, after the footballer admits his mistake.

In AmericanPost.News We have let you know that after 12 years of relationship, Shakira and Piqué confirmed their love break.

However, weeks before the confirmation, the couple had starred in entertainment gossip, as it is believed that Piqué would have been unfaithful to the singer and it was she who had discovered it.

The entertainment program “Gossip No Like” interviewed the psychic Dr. Rob who worked for the FBI and made strong statements about the relationship between Shakira and Piqué.

On the other hand, he assured that Shakira and Gerard Piqué will reconcile in 8 or 10 months, after he admits that he was wrong and accepts it publicly.

It may interest you: Piqué has a new girlfriend and is she identical to Shakira? This is what is known

The news about the separation of Shakira and Piqué has generated many rumors, however, so far the celebrities have not made any statements about it.

Shakira was recently captured on the streets of Barcelona with a rather sad rudeness, which has caused a stir among her millions of followers.

So far it is unknown with certainty what the situation is between Shakira Y PiqueHowever, they assure that they would have reached an agreement for the good of their children.