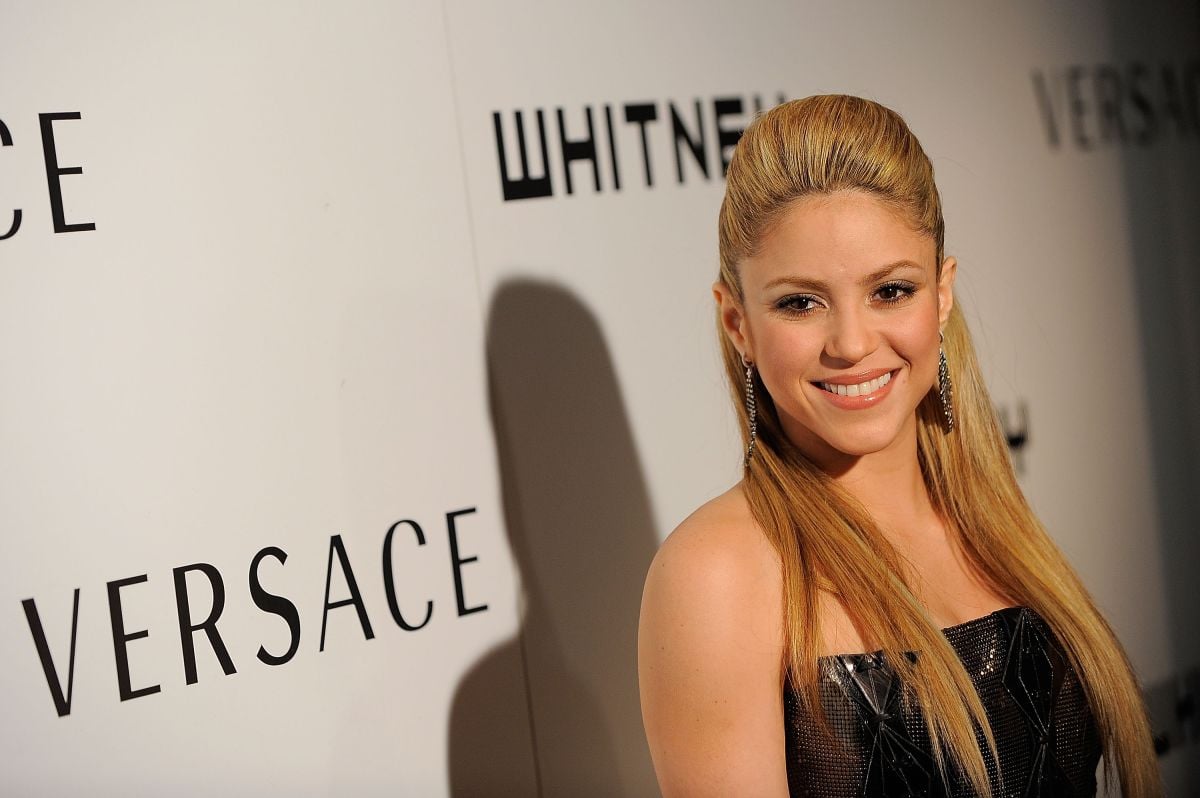 The life of Shakira and Gerard Piqué became a public drama after they announced their separation in a joint statement, after 12 years together and two children together, Milan, nine years old, and Sasha, seven. Since the beginning of this month of June new details have come to light about what their relationship was like and the alleged problems they facedas the way in which those close to the Barcelona footballer saw the Colombian singer.

According to the Spanish program “It’s already noon”, The singer was never well received by Piqué’s friends and family due to her “strong character” and the supposed scenes of jealousy that he armed to the star of the ball.

According to the presenter of the broadcast of Telecinco, Lorraine Vazquez, one of the relationships that the artist would have lost for a long time is with Piqué’s mother: “She no longer has such a cordial relationship with her,” she said. Furthermore, she added that Shakira He did not get along with the rest of the couples of the footballer’s locker room mates at Barça. Because of this -revealed the reporter-, the player’s environment referred to the Grammy winner as “La Patrona”, a nickname that, knowing the singer, generated tension in their relationship.