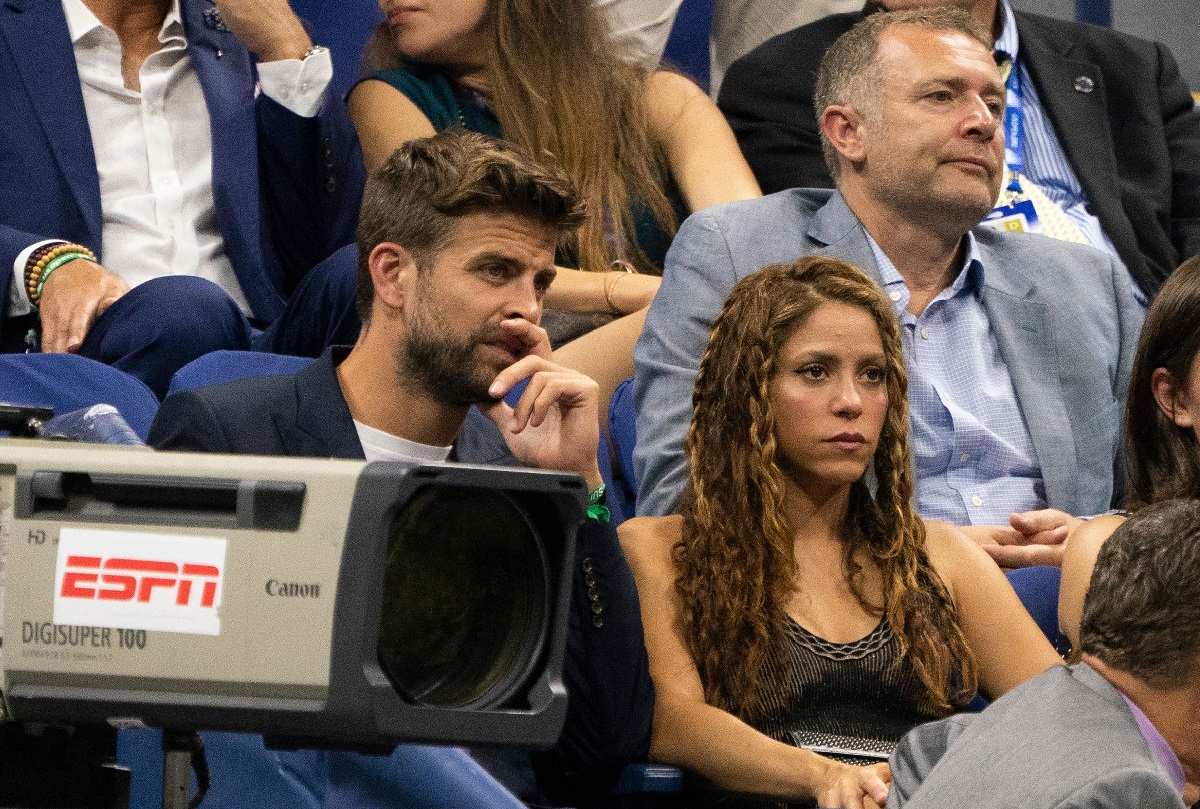 Two months after his break with the Colombian singer, Shakirafootball player, Gerard Piquéhas turned the page and has started a ‘secret’ affair with a public relations student of only 23 years who worked for him.

Last June, the 45-year-old interpreter and the 35-year-old FC Barcelona footballer issued a statement confirming their separation, after almost 12 years together, and their children, Milan, nine years old, and Sasha, seven.

“We regret to confirm that we are parting ways. We ask for privacy at this time for the well-being of our children, who are our highest priority. Thank you in advance for your understanding and respect“, affirmed the artists at the time.

Now, according to information from The Sun newspaper, the professional player would be dating “for months” with Clara Chia Martin, a 23 year old, that she would have met while she was working at her production company Kosmos.

Although his breakup with Shakira occurred in June, the publication emphasized that the athlete and the student have been seeing each other “for months.”

A source told The Sun: “Gerard and Clara have been seeing each other for months. She is a student who also works for him in his office, organizing events. They have kept their relationship a secret, but everyone around them knows what is going on.“.

He added: “People have helped her keep the romance secret and have deleted Clara’s social media accounts so they can’t find photos of her. That alone makes her classmates think that she is serious”.

Two months ago, Gerard Piqué was photographed with a mysterious woman at a party in Stockholm, although it is unknown if it is Clara Chia Marti.