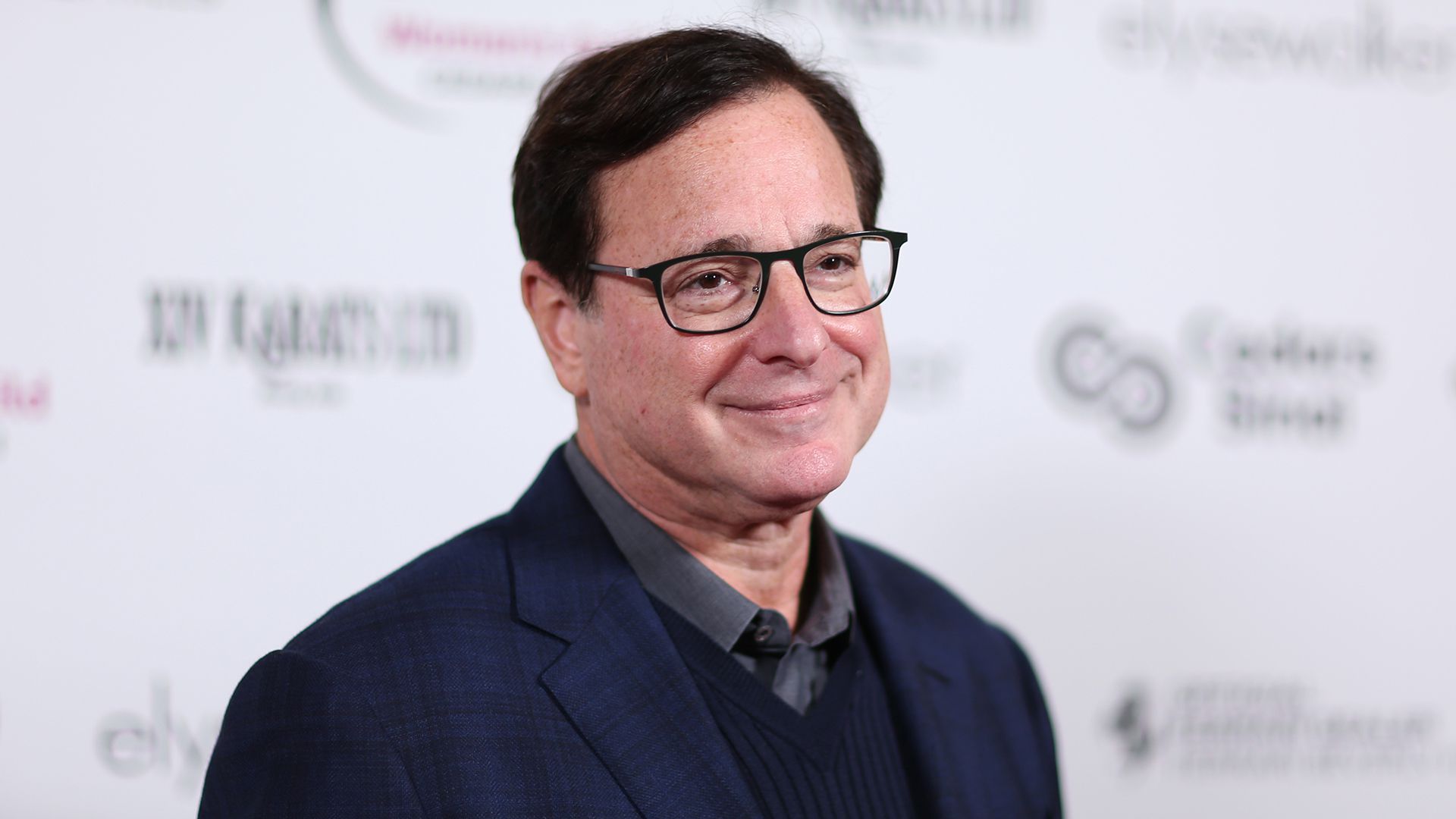 The autopsy performed on the body of the American actor and comedian Bob saget, found dead on Sunday in a hotel in Orlando (Florida), found no signs of violence or drug usealthough the final report could take up to 12 weeks.

“The cause and manner of death are pending further study and research that can take 10-12 weeks to complete.”Joshua Stephany, chief medical examiner for Orange and Osceola counties, said in a statement Monday.

The Orange County Sheriff’s Office, in central Florida, said Sunday that its agents had found The actor was killed at the Ritz-Carlton hotel in Orlando, but there were no signs of crime or drug use.

On Monday, the police detailed that a member of the hotel staff found Saget’s body and called 9 for an emergency. “Host who had no pulse” Y “did not breathe”. In the report, Agent Adrián González stated that Jody Lee Harrison, a member of the hotel’s security team, entered Saget’s room and found him lying on the bed.

Once inside the room, where all the lights were off, Harrison found Saget’s body on the bed.supine” with “the left arm crossed over the chest while the right arm was on the bed ”.

“The room was tidy with items owned by Mr. Saget on the nightstand, in the closet and the bathroom”He wrote in his report, adding that hotel authorities indicated that Saget last used his room key at 2:17 am

A source pointed to People that a security person attempted CPR on you after calling 911, But when the paramedics arrived, they declared him dead at the scene.

Saget, married to Kelly rizzo and father of three children, he was touring with a humor show in different cities of Florida and on Saturday he had shared a message on Instagram in which he claimed to have found one “New voiceAs a comedian and be happy about it.“I have returned to humor as when I was 26 years old”wrote the host of “America’s Funniest Home Videos” from 1989 to 1997.

The Orange County Sheriff’s Department reported Sunday that they responded to a call around 4 p.m. local time after hotel staff found a man with no vital signs in his room. He was pronounced dead at the scene, but the circumstances of his death are still unknown.

Investigators working on the case believe the actor may have died of a heart attack or stroke, indicated TMZ. Police sources told the media that the authorities estimate that it was a heart attack for the position in which Saget’s body was found and for the lack of evidence to support drug use.

“I’m not ready to say goodbye to you”

John stamos continues to remember his friend and “Full House” co-star Bob Saget. Stamos, 58, worked with Saget on “Full House” from 1987 to 1995. He honored the comedian by posting a photo of him and Saget on Instagram Tuesday with a lengthy caption.

“I’m not ready to accept that you’re not here anymore, I’m not going to say goodbye yet”Stamos began his heartfelt message. “I’m going to imagine him out there, still on the road, doing what he loves with all his heart and humor.”

Stamos also said that his friend called his wife hours before he died. “On the way to the hotel, he called his beautiful and loving wife, Kelly. He says he feels alive again, 26 years old! He then asks you to fix a photo that you want to post. She tells him that he doesn’t need fixing, and tells him how cute he is. He tells her that he loves her with all his heart. “

“And when he comes to the hotel to rest his head on the pillow, he misses his daughters, his family, his friends. God, He loves us all so much, ”wrote Stamos. “And he goes to sleep dreaming of when we will meet again, and he’s smiling. I know in my heart that he is smiling, still hearing the laughter from a few hours earlier. I’m just not ready to say goodbye just yet. Maybe tomorrow. Maybe”.

After knowing his death, celebrities paid tribute to the actor in the networks.

Candace Cameron Bure, who played widower Danny Tanner’s youngest daughter, claimed she was one of “The best human beings” that you have known. Mary-Kate and Ashley Olsen, who shared the role of Michelle Tanner on “Full House,” remembered it as “The most loving, compassionate and generous man” and expressed their sadness at his passing.

Host Jon Stewart wrote: “Bob Saget … Simply the most fun and enjoyable.” “There was no kinder person in Hollywood than Bob Saget. I am having trouble understanding this. I don’t want to believe this. It’s too much, ”said Josh Gad.

The tragic death of Bob Saget