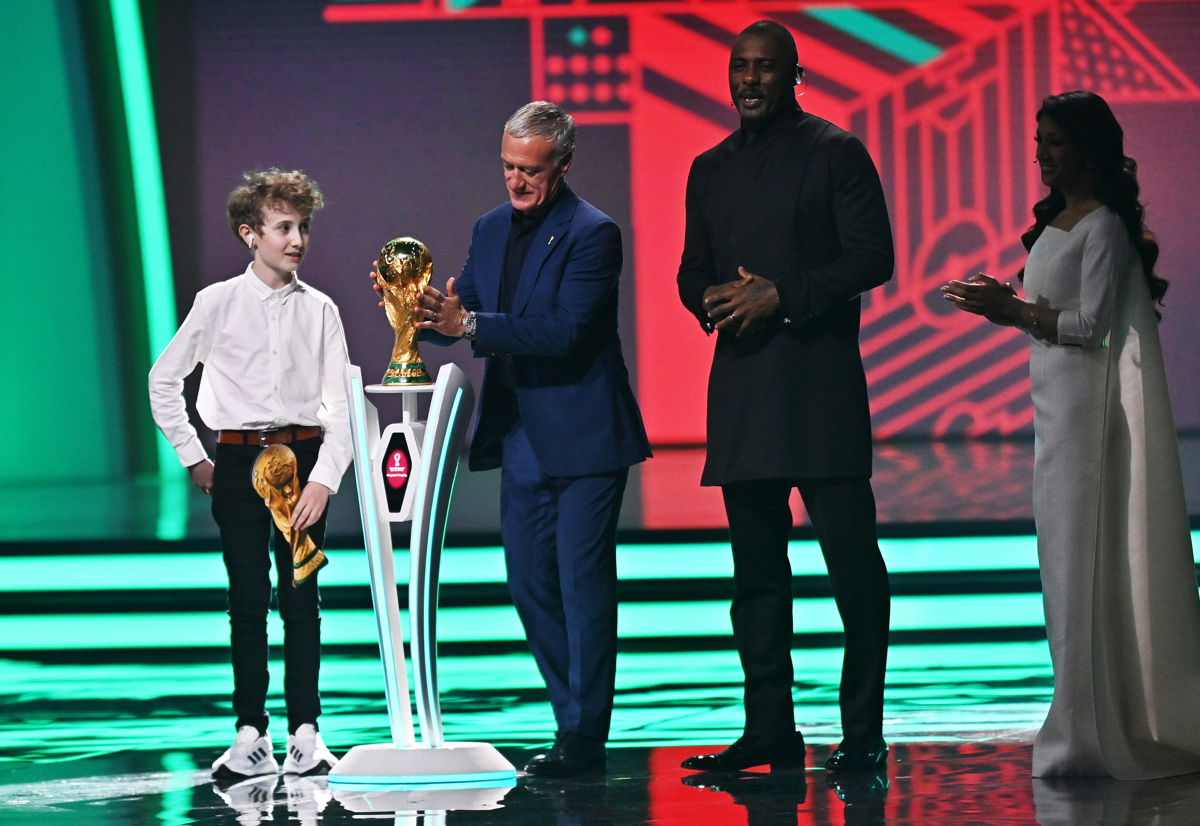 The team that manages to win the 2022 Qatar World Cup will pocket a total of 42 million dollars (38 million euros) for lifting the title, as reported by FIFA this Friday during the opening of the informative meeting of the tournament that will be played between the November 21 and December 18.

In addition, just for participating, each team will receive $1.5 million dollars (1.3 million euros) for expenses derived from the preparations.

At the meeting, fundamental organizational aspects were also discussed and the delegations were informed about the necessary preparations for the competition and their stay in Qatar, including issues of security, human rights, transportation and assembly facilities.

You may also like:
– Mexico-Argentina and United States-England: this is how the eight groups of Qatar 2022 are made up
– This is how the South American teams were grouped in the Qatar 2022 World Cup
– Group C: This will be the tough schedule of Messi’s Argentina with Mexico and Poland