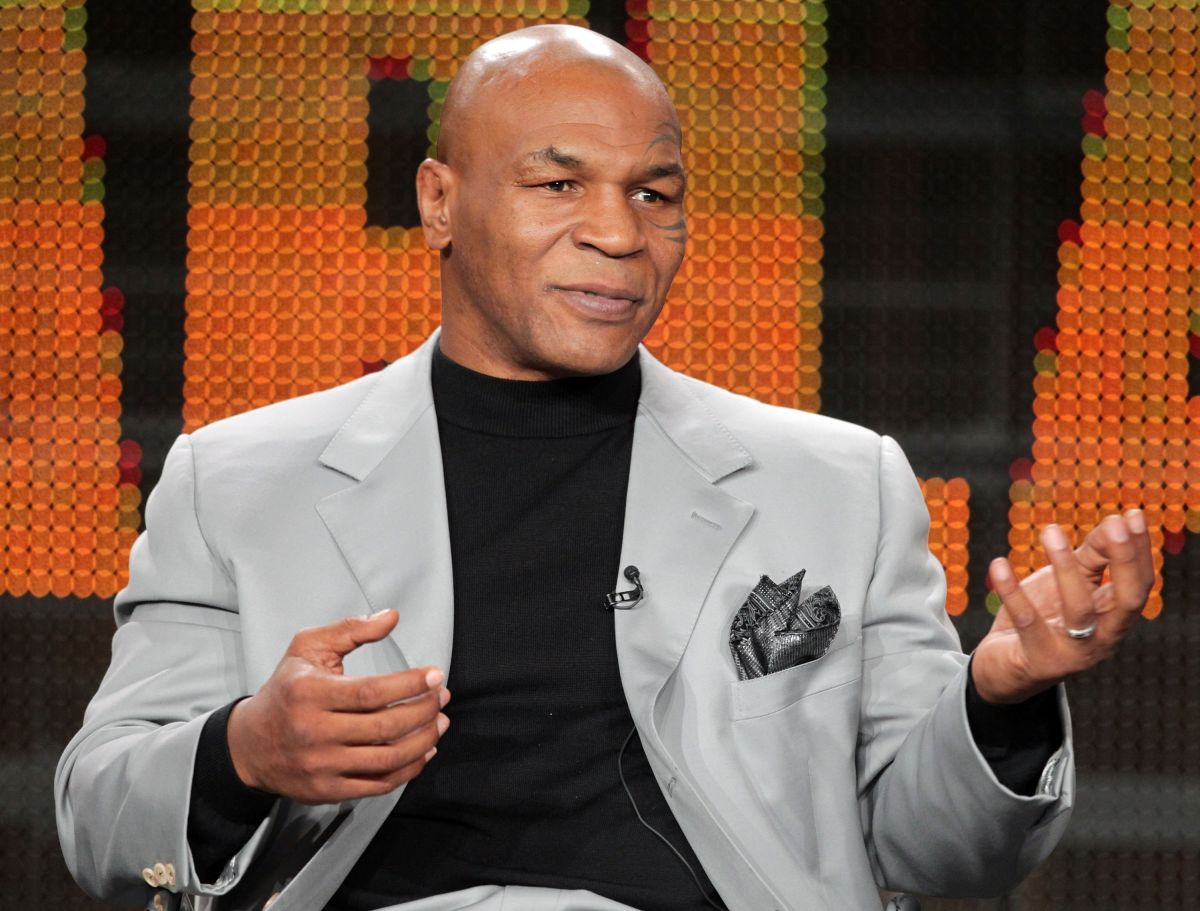 Mike Tyson is known not only for his successful boxing career but also for eccentric luxuries that bankrupted him in the past. And the story of one of his Bengal tigers was told by his former agent Shelly Finkel for the English newspaper Sun Sports.

For Finkel, the anecdote about how Mike Tyson lost one of his exclusive animals, for which he paid more than 60,000 dollars in the 90’s, is one of the best he has.

As revealed by Finkel, the boxer lived between two mansions in Las Vegas and one of them had several dogs that tried to eat the tiger on more than one occasion..

“His mansion was between two houses in Las Vegas. On the right side, facing the street, was a famous artist from Las Vegas. And on the left side was a businessman who had some dogs. Mike decided to walk one of his Bengal tigers. In that, the tiger saw the dog and climbed the wall to go eat him. The man was looking out the window and Mike quickly pulled the tiger out of the fence.“Finkel told in an unpublished way.

This resulted in the American Society for the Prevention of Cruelty to Animals (ASPCA) appearing at his home to claim the feline.

The story of Tyson and his Bengal tigers is so popular that It was part of the main story of the movie Hangover, released in 2009.

In the end, Iron Mike did not buy an exotic animal to keep in captivity, although it almost cost him the life of the neighbor’s dog to learn the lesson.