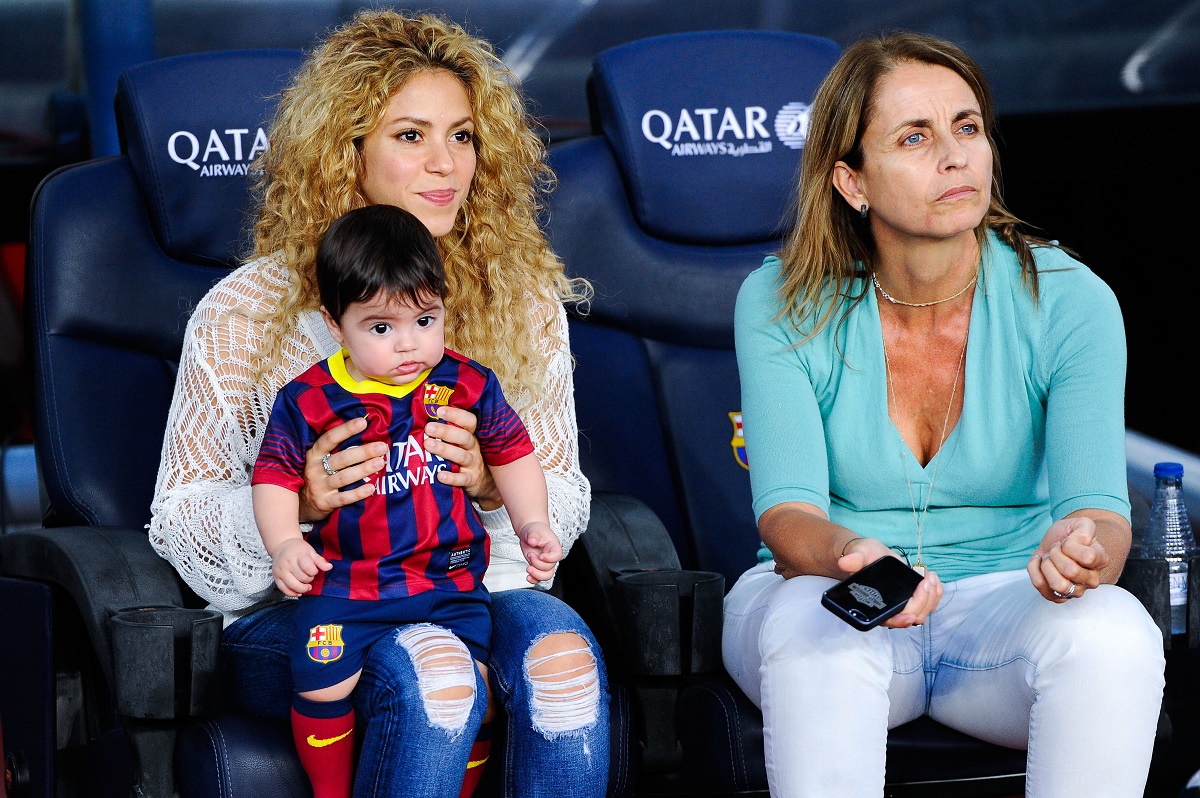 Little more than 12 years of relationship lasted the love between the Spanish soccer player Gerard Piqué and the Colombian singer Shakira. A few weeks ago they surprised the world after confirming their separation and from there the information and rumors have grown with the passing of days.

The last thing that was known about the breakup of Piqué and Shakira is that the player’s closest family environment, including friends, had an unpleasant nickname for the barranquillera due to her personality and scenes of jealousy.

the journalist Lorraine Vazquez He said on the program It’s already noon, which is broadcast on Telecinco, that that close circle of Piqué nicknamed Shakira “La Patrona”. The singer did not get along with Gerard’s friends and she did not get on too well with the other players, and his wives, from FC Barcelona.

In addition, they told in said program that Shakira had broken relations with Piqué’s family nucleus after the separation. They consider that the actions of the Colombian caused the player’s image to be affected.

Even one of the few friends Shakira had was Piqué’s mother. And now it turns out that he “no longer maintains such a cordial relationship with her”Vázquez said about them.

The reason for Piqué’s mother’s annoyance with Shakira is that she would have leaked the family problems they had to make the center-back look bad.

Are you moving to Miami?

It transpired that Shakira would have been harassed in recent days by two men who went to her residence and painted the gates. Supposedly they have persecuted the Colombian in the perimeter of her home and she had to call the Mossos d’Esquadra.

To avoid all this bad time, and get away from the controversy, he would have decided to go live in Miami with his children. By the way, Milan and Sasha are with their father on vacation in London and saw Rafa Nadal train this Saturday.

You may also be interested in:
– Gerard Piqué is on vacation with his children and they went to see Rafa Nadal train at Wimbledon [Fotos]
– Piqué’s tricks to deceive Shakira without being discovered: Places, cars and meetings “without phones”
– After separation with Shakira, the collapse of Gerard Piqué seems complete after a career marred by scandals