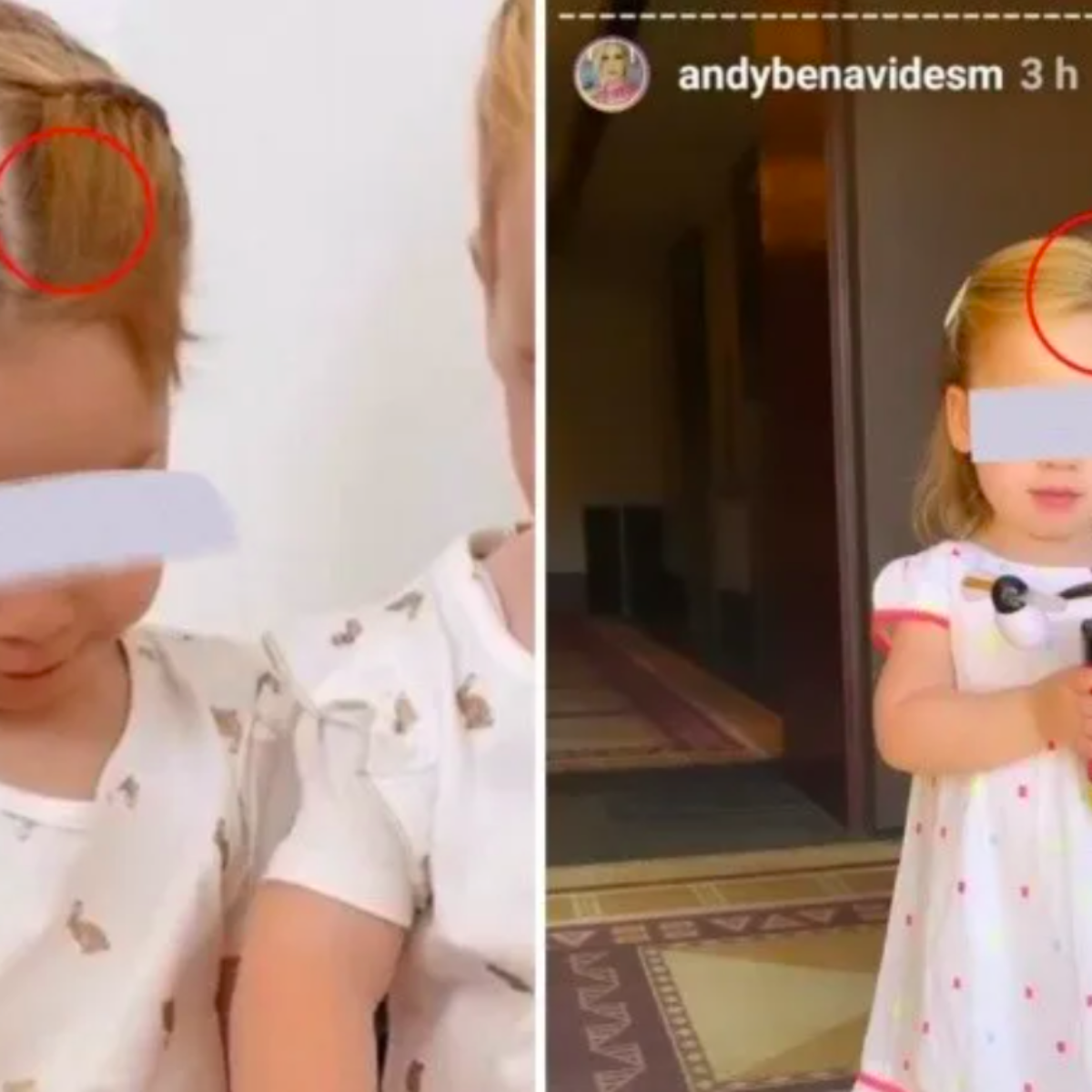 the internet does not forgive Andy Benavidezand it is that the influencer who has been trending since the beginning of June 2022continues to be exposed in a bad way on social networks.

Netizens have long expressed his suspicions that Andy Benavides dyes his daughters’ hair blondebecause they even ensure that the color of the girls’ hair looks different shades.

Some users even published content with alleged evidence of this, which has made more than one doubt on the internet.

As reported by AmericanPost.News, the influencer has not stopped having difficult months because Andy Benavides has had difficult days since last month.

First, her husband Octavio N was arrested accused of beating and threatening a surgeon at the Christus Muguerza Hospital in San Pedro, Nuevo León.

While his father-in-law Octavio N was captured by members of the Tamaulipas Attorney General’s Office due to his alleged responsibility in a double homicide that occurred in Hidalgo.

These crimes would be linked to criminal organizations, and there has even been talk that Andy Benavides’ father-in-law was identified by the US government as an alleged operator of the Gulf Cartel.

It may interest you: Mariana Rodríguez breaks the silence about her rivalry with Andy Benavides

How old is Andy Benavides?

Andy Benavides is an influencer originally from Monterrey, New Lion and 33 years old, who became famous for her content creation focused on personal branding.

Many consider that she is a pioneer in this aspect, because for years she made a captive community and started her own company in which she sold products to the public that already followed her.