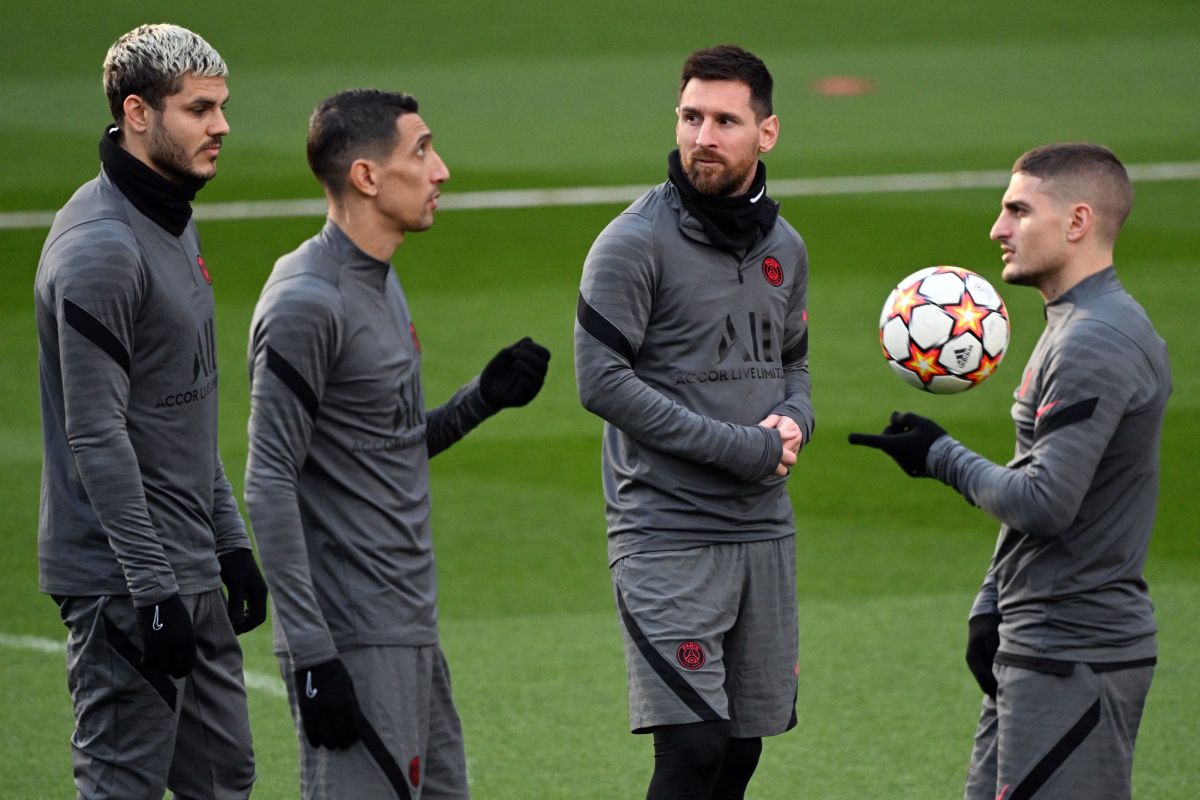 The robberies of soccer players in Europe do not stop and the most recent directly involves Ronaldo Nazario and Paris Saint-Germain (PSG) midfielder Marco Verrattiwhile the latter was on vacation in Ibiza, Spain.

As reported by ‘Diario Ibiza’, some criminals entered a house owned by Ronaldo on the island and stole some of Verratti’s belongingswho is staying at the Brazilian’s house while enjoying his summer vacation.

Said source let it be known that neither the PSG player nor his companions were in the house at the time of the incident. Likewise, He highlighted that the estimated value of the objects that were stolen exceeds $3 million dollars..

The robbery that took place this Sunday is being investigated by the authorities although no further details have yet been revealed. For his part, it should be noted that neither the current president and owner of Real Valladolid, nor the international with the Italian team, have spoken about it.

Wave of Robberies to soccer players in Europe

This is just one of the many cases of thefts in footballer properties that have been registered throughout Europe in recent months. One of the most striking involved the Argentine Ángel Di María, who had to be substituted in full Ligue 1 play, when he was informed that he had robbed his house in France with his family inside.

Another similar case took place in England and the protagonist was the Manchester City defender, Kyle Walker, who was robbed and beaten while in London with his wifedays before a game against Arsenal.

Also read:
– Ronaldo’s Real Valladolid changes shield and provokes controversy among fans
– Ronaldo keeps his promise: The Brazilian is close to completing the “Winter Road” for the promotion of Real Valladolid [Video]
– Kylian Mbappé aims high after leaving Real Madrid up in the air and renewing with PSG: “Winning the Champions League is a goal”
– Neymar could have an automatic renewal with PSG but it would lower his salary