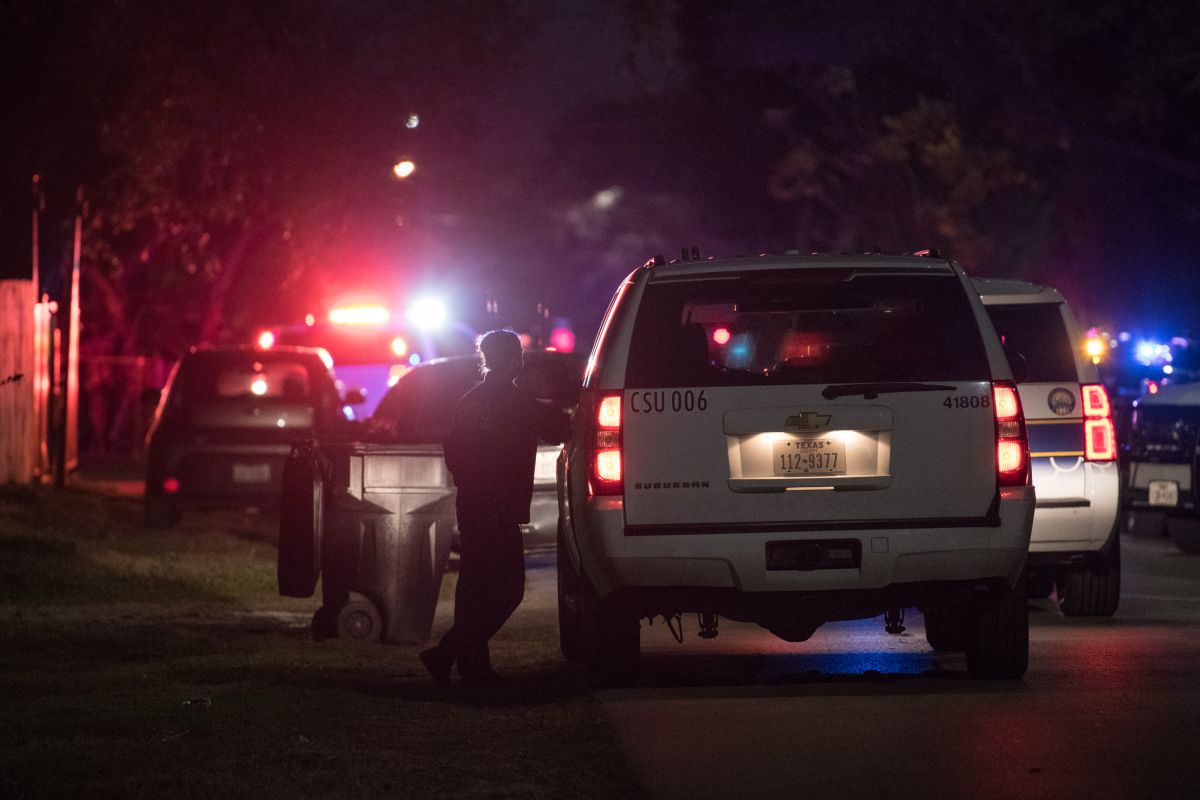 The four ex-cops from Houston, Texas, who were fired from their jobs last year following the death of an unarmed Latino they will not be criminally charged for the case, the authorities reported Monday.

The Harris County District Attorney’s Office announced today that a grand jury found no merit to try the former cops in the death of Nicolás Chávez, 27 years old.

Officers had responded to a call to emergency service about a man throwing himself in front of cars, screaming, and threatening with a metal pipe in his hand, in a neighborhood.

After trying to calm Chávez, the policemen used their electric shock guns and rubber bullets against the Hispanic for him to surrender.

Then Chávez started walking towards the officers, which caused one of them to fire three shots at the man.

Wounded on the ground, the Latino tried to reach an electric shock gun from the authorities, and that’s when the officers shot and killed him. The episode lasted about 14 minutes.

As explained by the Houston Prosecutor’s Office, the jury determined that there was “noprobable cause”To accuse the police of committing a crime.

In September 2020, the Houston Police Department announced the firing of four of the officers, and released the body camera videos of the officers showing the event.

The result of the autopsy on Chávez determined that had ingested methamphetamine and ethanol.