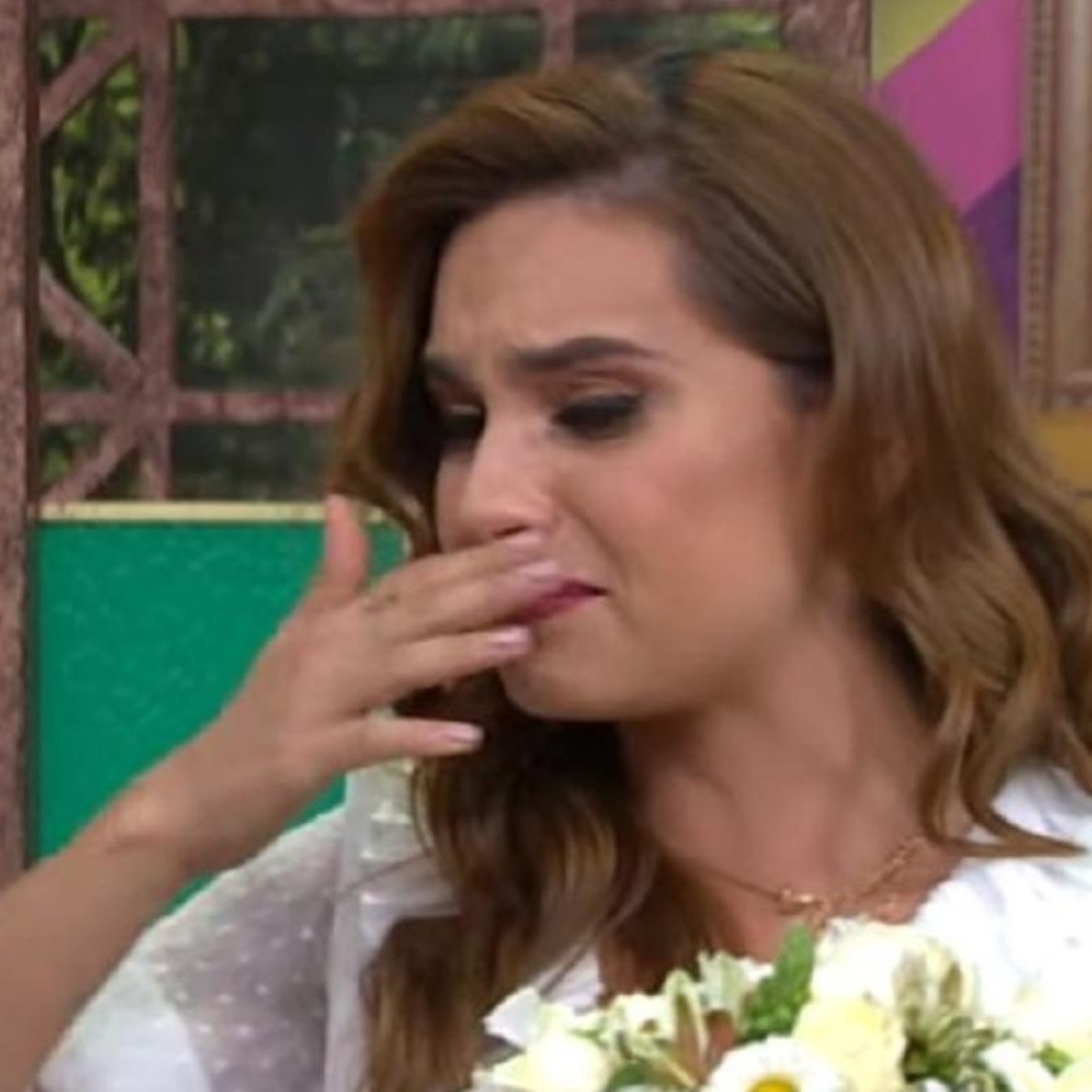 Tania Rincón is a famous driver that could have been banned from TV Azteca according to her own words, she got a tremendous surprise the morning of last Friday, July 8, because she was kicked off the Hoy program.

It turns out that the beloved michoacana reached the ranks of Televisa in 2020 Only two years after joining, he is already one of the favorite stars of this San Ángel television station.

It seems that no one forgets that the former beauty queen Tania Rincón achieved fame in other companies. In 2008 she manages to be hired by the Fox Sports network to drive Best of Fox Sports.

The talent of Tania Rincon

In addition, she also received her first opportunity on the Ajusco television station to be in charge of Top Ten, which she led until 2010 and a year later she was finally able to join the star cast of Venga la Alegría, where she became the favorite.

As if that were not enough, in 2019 Tania made the surprising decision to leave the morning show because she no longer felt satisfied with her position and months later she surprised again by announcing that she had decided to give up her exclusive contract on TV Azteca because she wanted seek new air.

It was in this way that the beautiful Michoacán entered the ranks of San Ángel to host the reality show Guerreros 2020 at the invitation of the late Magda Rodríguez, for which the native of La Piedad said that in her opinion, the Ajusco executives would have already filed a veto against him after betraying them with Televisa:

“I think we are experiencing an incredible moment in the media where you can already come and go, it is no longer so serious and a veto… I mean, surely right now I cannot set foot in Azteca, it is clear to me. Or maybe yes, because I went perfect, I went very well.”

Tania Rincón had shown that she was very happy on the Hoy Program, but on the morning of this Friday, July 8, she had differences with two of her colleagues, who asked her to leave the forum.

It turns out that the 35-year-old model also annoyed Galilea Montijo and Raúl El Negro Araiza for making several mistakes while participating in the Starry Eggs game.

And it is that La Rincón made a mistake when he had to name what his current partner’s exes are called, but in the next round he made a mistake again when naming animals with wings.

It should be noted that her teammates no longer forgave her mistake and sent her to the “corner”. It was Negrito himself who took the driver by the arm and took her to the outside of her announcer’s booth so that she would no longer participate and it was all a joke between them.