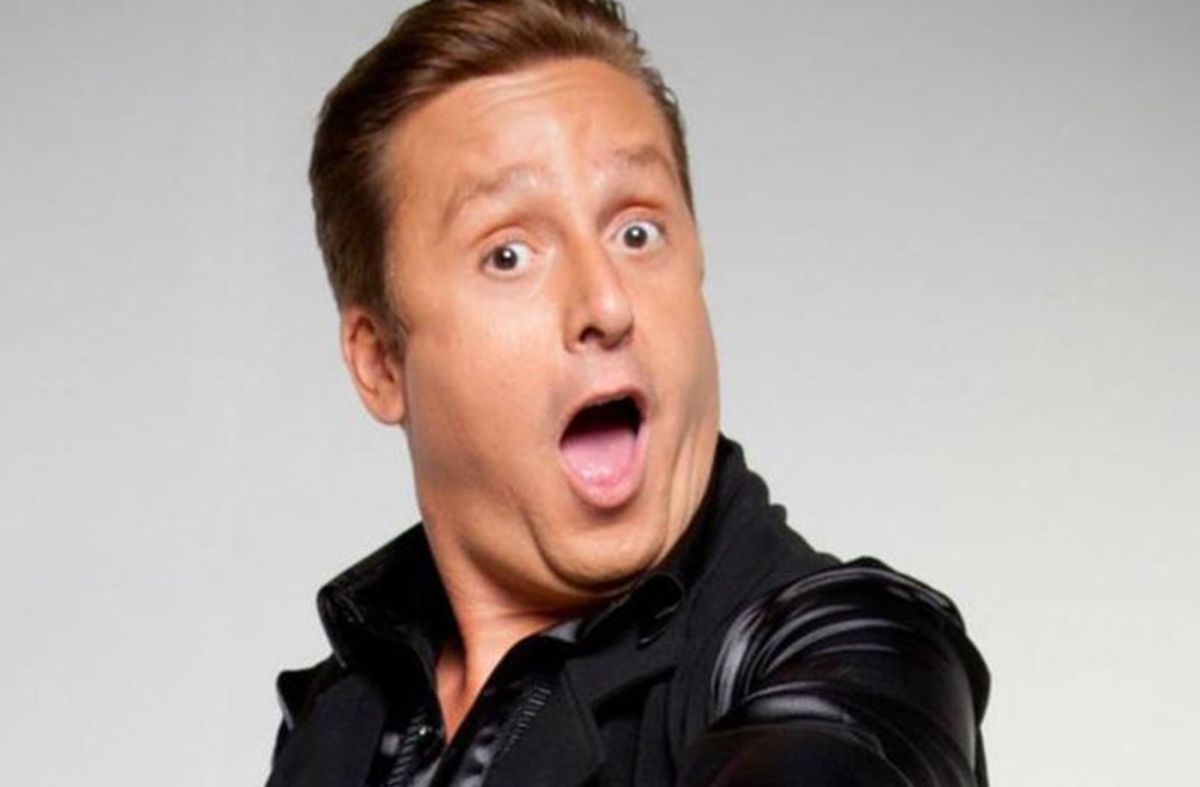 There are many rumors around Chisme No Like and its arrival on TV Azteca. And one of these points to the fact that Daniel Bisogno had to apologize to Javier Ceriani, host of the famous YouTube program that jumps onto television. And the success of this program also led by Elisa Beristain is undeniable.

The rumors have not been confirmed. However, it is not a secret that between the Argentine journalist and the most controversial conductor of Ventaneando there is not a friendly or cordial relationship like colleagues in entertainment journalism.

In November 2020, both drivers made headlines. Bisogno called him “poor devil” and even said he made up notes. “A poor devil like that doesn’t give one,” he said. This is how he also called it “disgusting”, among other disqualifying adjectives, which it is not necessary to return to.

The rumor presented here, about the supposed apology, has not been confirmed. What is known, because both Javier Ceriani and Elisa Beristain assured it in their program, is that Gossip No Like will not lose its essence. They will continue to share the same type of notes, and there will be no censorship. Elisa asks her audience to believe and tune in so that they see and know that they are not willing to lose their originality and their journalistic work, which is only committed to the truth that they pursue.

Keep reading:
Gossip No Like assures that Toni Costa went to the airport for his new girlfriend and they say that Adamari López reacted
Javier Ceriani worries about Alicia Machado and asks: “Are they poisoning her?”