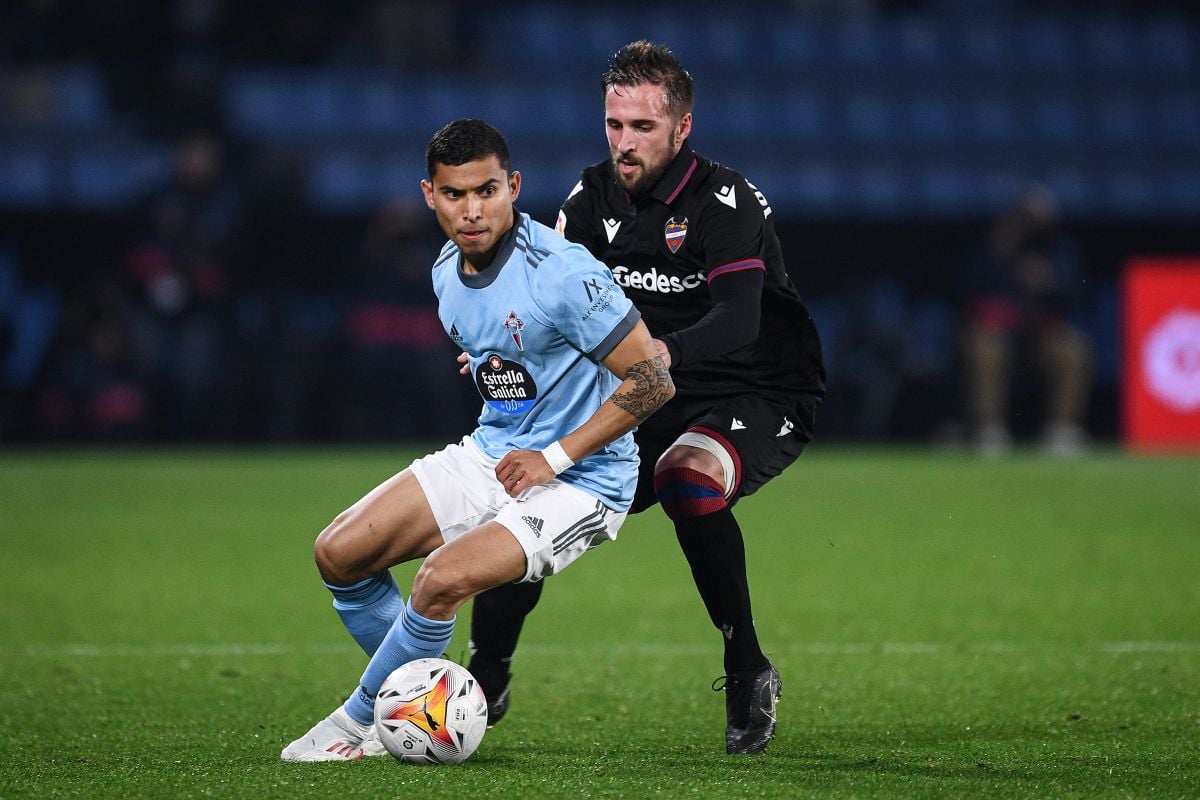 Despite having his dream debut with Celta de Vigo, Orbelín Pineda did not have the game he would have liked and despite having a great opportunity to score, he could not convince his coach Eduardo Coudet who called him out for his tactical disorder.

Although they remained ahead on the scoreboard, Celta could not sustain the victory and ended up losing points in the draw against Levante (1-1 ended). The Mexican entered the 62nd minute with his team winning, but Coudet questioned his lack of order, which consequently resulted in the final tie in the match.

“Orbelín took us the ball and It ended up on a point many times crossed. We needed with the advantage to maintain an order. It’s the first few minutes that he has to do and the energy to demonstrate a lot of things, but hey, on my side as a coach I try to maintain order with the score in front and for the good of the whole team”, explained Coudet.

But the strategist also attacked the press because, and as he said at a press conferenceseek to destabilize the team, trying to find a controversial statement to fill the covers.

“I don’t know why we’re looking for a problem. The truth is, it bothers me because it’s a club where things are going well, I think we’re doing things right and we see a positive team, which I think is what people want”, he concluded.

Fear in Mexico: Orbelín Pineda feels that qualification for Qatar is in danger