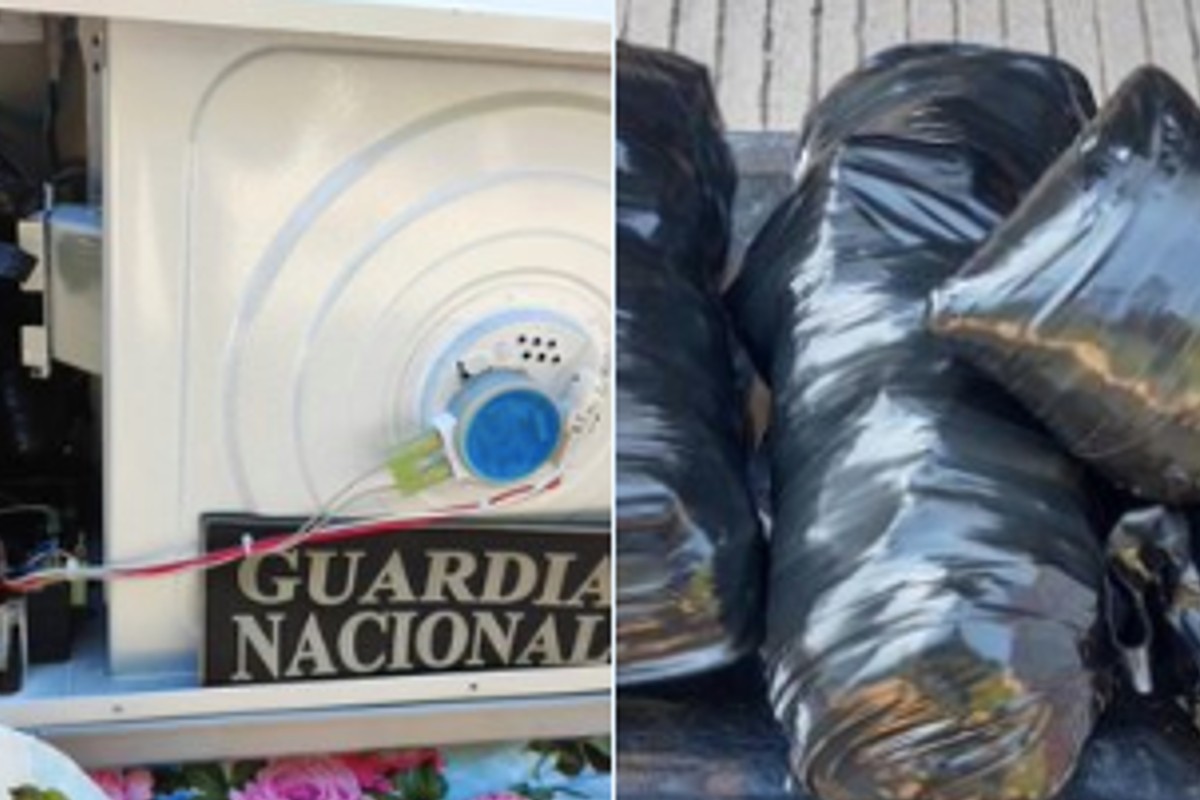 They hit the Sinaloa Cartel (CDS) in the city of Culiacanthe cradle of Children of Joaquin “El Chapo” Guzmanwhere they dismantled a drug lab and seized more than 1,102 pounds of methamphetamines in packages, ready to be distributed. The federal operation was in charge of the elements of the Marine and of the National Guard. Apparently the drug It was hidden in an oven, in a building that pretended to function as a courier company and later it was going to be sent to the border Come in Mexico and the USA.

“At the scene, a building, 138 kilos 120 grams (304,238 pounds) of methamphetamine hydrochloride, a scale, centrifuges, two vehicles and an ATV were secured. What was insured was made available to the Federal Public Ministry (MPF), to continue with the integration of the investigation folder”, according to a statement from the federal government.

It should be noted that between mid-May and mid-June, federal forces dismantled 48 clandestine laboratories that were operated by the Sinaloa Cartel, but there were no arrests or confrontations. In the operations, reactors for organic synthesis, containers, condensers and chemical precursors for the preparation of synthetic drugs.

In several Mexican media there is talk of an internal rupture in the structure of the criminal organization. The problems would have started with the capture of Joaquin Guzman Loera and his subsequent extradition from Mexico to the United States. That caused his children and Ismael “el Mayo” Zambada They will begin a bloody fight for total control of the Sinaloa Cartel.