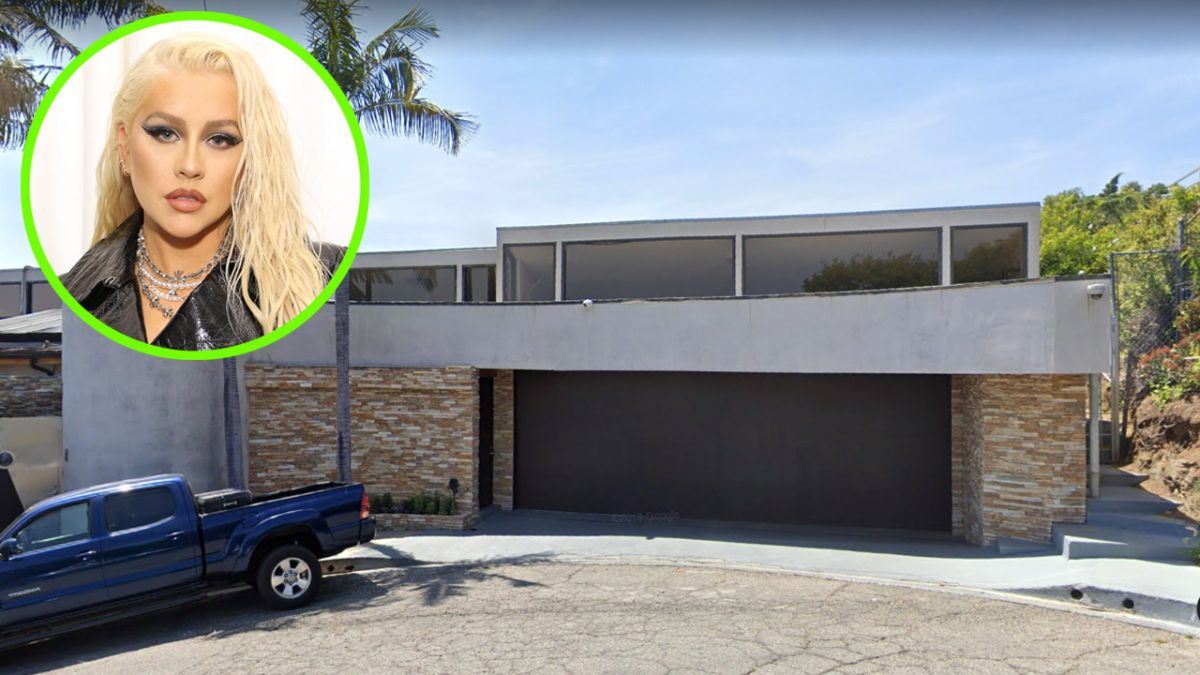 2011 was a year of many changes for the singer Christina Aguilera, because it marked the end of the life project that he had built with Jordan bratman, from whom he divorced in April of that year.

The announcement of their separation led to the child’s parents Max liron to get rid of the Mansion they had bought with great enthusiasm in the Hollywood Hills area.

The residence was then sold to beauty executive Carsten Fischer, who did not acquire it to inhabit it, but as an investment, having launched it for rent for $ 29,000 USDlares monthly.

After several years in rent, Fischer finally decided that it was time to part with his home, having announced it for sale in $ 9,995,000 dollars, that is, twice what he paid just 10 years ago.

The property, which has been on the market for only seven days, has an area of 6,500 square feet, with four bedrooms, with four full baths and with three half baths.

The kitchen is quite spacious and semi-open. It is equipped with brown cabinets, with high-end appliances, with a central island to prepare food and still has room for a breakfast table for four people.

The master bedroom, where Christina Aguilera slept, has more than enough space for a large bed and a living room. It also consists of a fireplace, a large window overlooking the pool area, a fireplace, a huge walk-in closet with dressing room style dressing table and a bathroom with aquarium, with double vanity, with toilet, with bathtub and with walk-in shower.

Outside, in his lot of 0.31 acresIt has a terrace, a swimming pool, a spa for 12 people, an outdoor fireplace and beautiful views of the city center and the ocean.

As well as attracting attention for its amenities and its rooms, the house also does so for its enviable location, as it is located at the end of the Sunset strip.

In addition to being inhabited by Christina Aguilera and Carsten Fischer, the walls of that historic mansion also passed Liza minelli and her then-husband, Jack Haley Jr., because of what he has and a lot of history.

Alex Rodriguez sells, in record amount, the mansion he bought shortly before ending with JLo