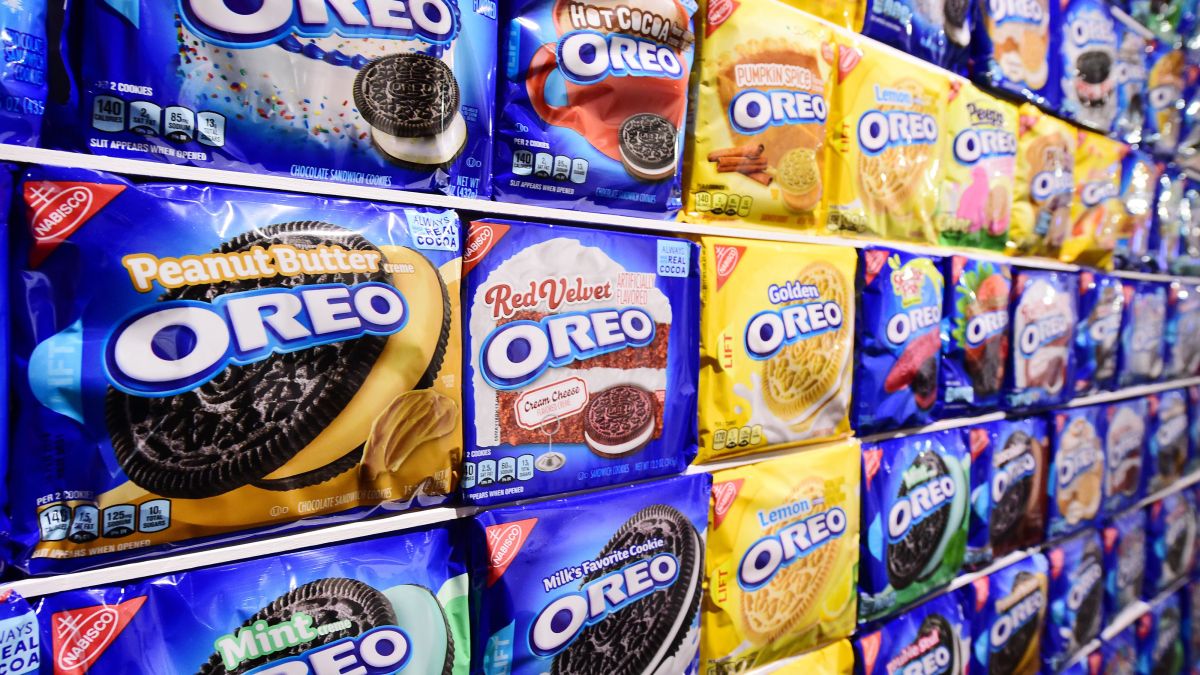 It is well known that Pokémon items can sell for a lot of money, some even reaching hundreds of thousands of dollars as is the case with the rarer cards. Now, in sales portals, Oreo cookies with the image of some characters from this popular series are being offered for up to $ 1,000.

It should be remembered that, recently, Pokémon announced that it would collaborate with Oreo cookies to launch a limited edition. This production can be purchased on the Oreo website, as well as at Walmart and Target stores.

The special chocolate sandwich cookies look a lot like regular Oreos, with the only difference being that they have each of the 16 Pokémon characters printed on them.

The special edition cookies come in packages of 16 pieces and were ready to pre-order before their official release. Thus, most of the cookies were sold this way. Once they were available in stores, the price increased by $ 4 per box.

As you can imagine, It is not possible to find all 16 characters in a single package, so you will have to buy several cookies to complete all the characters. And it is that, from Pikachu to Charmander appear randomly in each package.

It should be noted that some characters are particularly difficult to find. Among them, the most precious character is Mew, a cute little creature who has psychic powers. Fans of the animated series are doing their best to find him.

Many know this, so they are selling the cookie at a very high price. On the eBay portal there are some of the rarest cookies that sell for a few dollars and others run into the thousands.

Some sellers sold various rare cookies at auctions starting at $ 25,000, but there are others who sell unopened whole packages for $ 100. On the other hand, the Mews are offered at $ 1,000.

It is speculated that the prices of these cookies could rise as less product is available in the market.