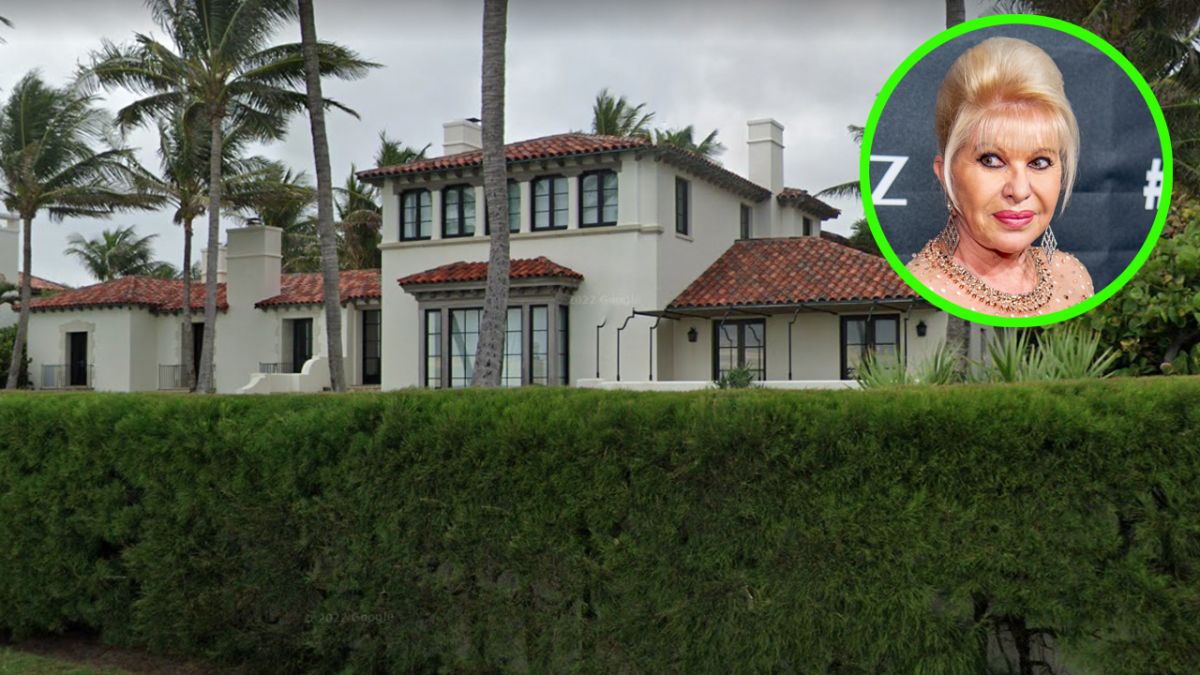 In recent days, the real estate market of Palm Beach, in Florida, was shaken with the sale of the old mansion of Ivana, the ex-wife of Donald Trump. It has been traded for $72,900,000 dollars.

The impressive property, which in 2014 was sold by Ivana for $16,600,000 dollars quadrupled its value in eight years due to the improvements and extensions made by its then-owners, the fashion designer Tomas Maier and businessman Andrew Preston.

The renovations, for which the house received the prestigious award Robert I Ballinger, were carried out by the architect Richard Simmons, while the original structure was built by Addison Mizner.

The sale of the property was carried out in an off-market operation, but it is known that it is in the name of a company based in Canada and managed by the Italian developer Rob Montemarano.

The residence, which Ivana bought two years after her divorce from former President Trump, was built in 1926 and has an extension of 12,352 square feet, with nine bedrooms, with nine full bathrooms and one half bathroom.

Could be interesting: This is the incredible new Montecito mansion for which Cameron Diaz paid $12,670,000

Other interior details are unknown, since there is no information on how the mansion was left after the remodeling work.

Outside, on its 0.76 acres lot, enjoys extensive green areas, a terrace, a swimming pool with its respective spa area, among other amenities.

In addition to the main property, the sale also included a lot located across the street and facing the sea.