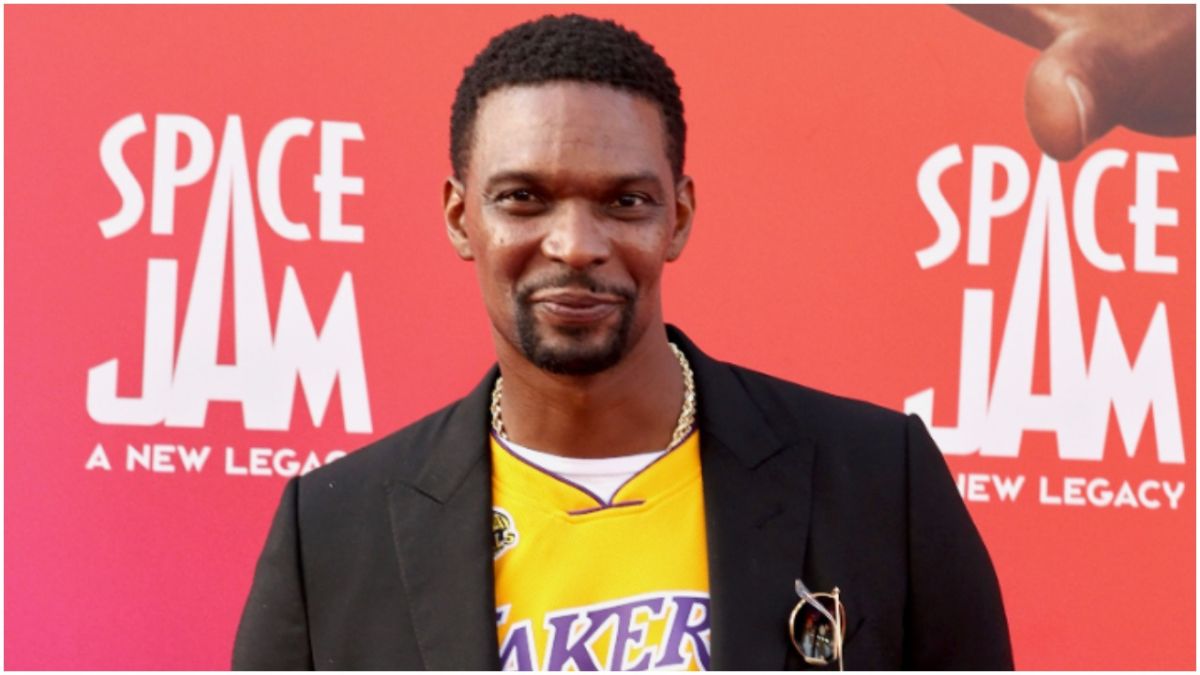 The real estate market of Miami beach is giving a lot to talk about after announcing that the old mansion that belonged to the former basketball player was put up for sale Chris Bosh.

The property, which was acquired by former Miami Heat player for $ 12.33 million dollars 11 years ago, was recently released for sale by $ 42 million.

The stratospheric figure contrasts with the $ 14.43 million that Bosh received last January., so in a matter of 10 months the house tripled in value, or at least that’s what its current owners say.

The reasons why the property raised its price so much are due to the fact that the current owner, the construction company AquaBlue Group, He made a drastic transformation to the interior, but also because it is offered fully furnished.

According to information from the Los Angeles Times, which was one of the media that released the news, the construction company respected the original structure of the house, while the interior was endowed with a spectacular decoration inspired by Italy.

“Every corner of the house is intentionally and perfectly placed so that it flows seamlessly with the best finishes, from the custom carpentry to the Italian marble slabs”, reads the description with which the residence is promoted on sites specialized in the sale of real estate.

The house, as we could see in the data sheet, has an area of ​​11,709 square feet, with seven bedrooms, eight full bathrooms and two half bathrooms.

Outside, on its 0.55-acre lot, it has green areas, a terrace, a swimming pool with its respective spa area, a barbecue area, an outdoor kitchen, a guest house and a dock, as it is located on the shores of the Biscayne Bay.

To see more images of this house click here.

Do you remember her? This was the country house that Ludwika Paleta sold in New York

This is what the abandoned mansion of Julio César Chávez looks like, where Arellano Félix was a neighbor