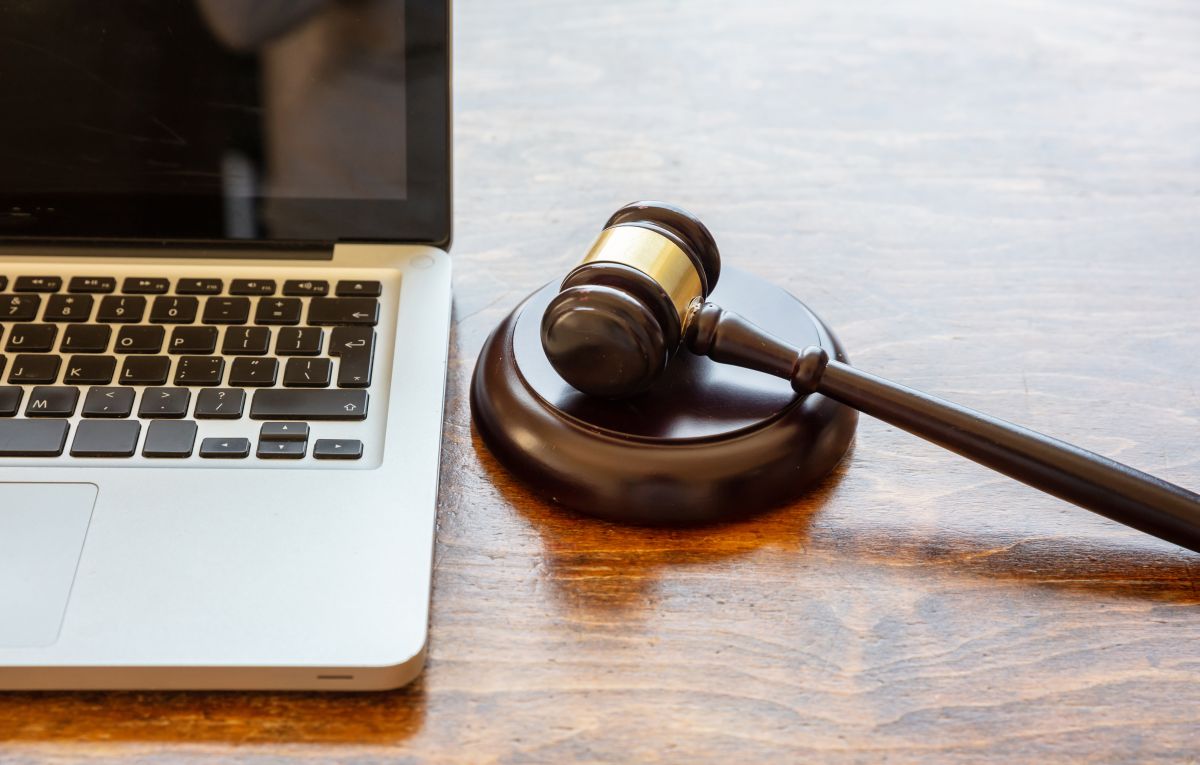 A couple of days ago we told you that “Charlie bit my finger”, the most viral video in YouTube history, It would disappear from the platform this week because its creators decided to sell it through an electronic auction.

The video was carried out by 2 small brothers, where the baby strongly bit one of the fingers of his older brother’s hand.

The clip was taken 14 years ago and the family that originally recorded it shared it on YouTube so that their family could have a fun time with the antics of their little ones, without ever imagining the phenomenon that this would become.

According to information provided by Insider, the creators of “Charlie bit my finger” decided to release this clip as an NFT (an asset that uses technology blockchain to enable final ownership of digital products) at an auction that was held last weekend.

“Make an offer to own the soon-to-be-eliminated YouTube phenomenon, Charlie bit my finger, leaving you as the sole owner of this adorable piece of internet history,” was the written offer on the auction site where the video was posted. Market Stall.

Finally, the same website indicated that the video was eventually sold for $ 760,999. In addition, it was reported that in the next few hours, the video will be downloaded from YouTube as it already belongs to someone else.

Similarly, whoever acquired it got the opportunity to create their own parody of the video with its original protagonists, who are now all teenagers.

Throughout all these years, this video accumulated more than 882 million views on YouTube.