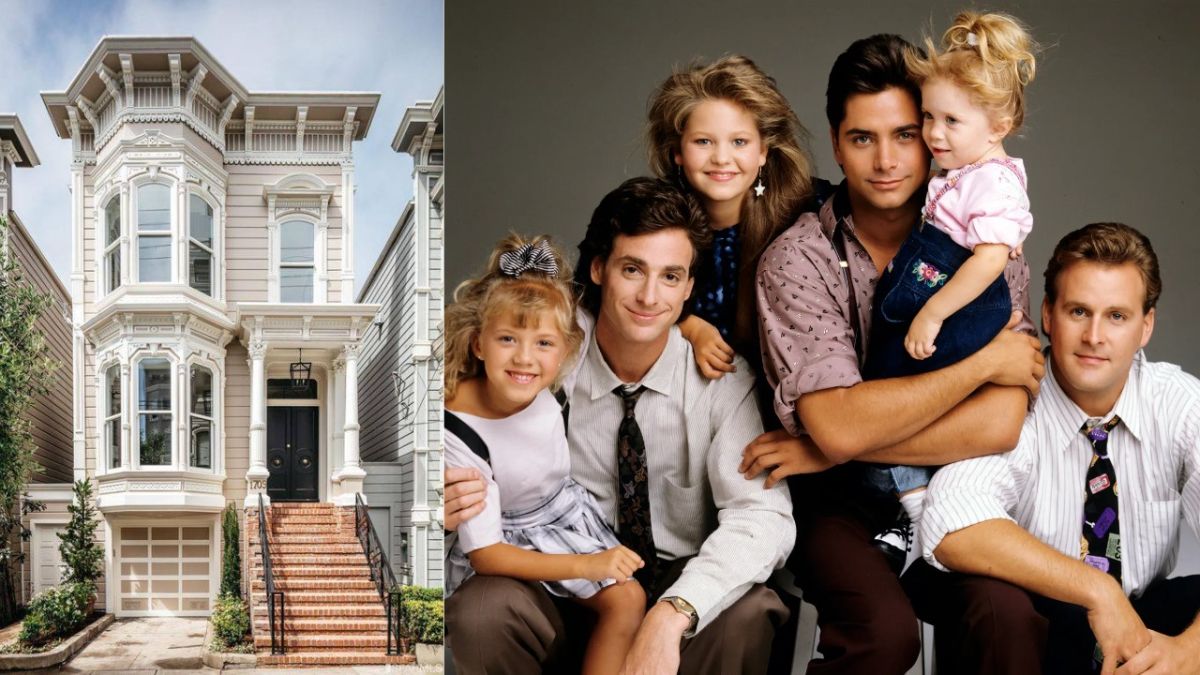 The Serie ‘Full House’which had great success in the late 1980s and early 1990s, made headlines again a few hours ago, when it became known that the famous mansion where much of the plot takes place was put up for sale.

The building, whose façade is remembered by the faithful followers of the project, is located in the city of San Francisco, Californiaand its value, or so its owners believe, is $37,000,000 dollars.

The residence, dating from the year 1783, was purchased on October 2, 2020 by the producer Jeff Franklin after disbursing $5,350,000 dollarsso if all goes as planned, the house would have increased in value by 591.6% in less than two years.

The reasons why the emblematic house increased its price considerably would be due to the reforms that Jeff made to leave it shiny and like in its best times.

According to the technical sheet, released by sites specialized in the sale of real estate, the famous Tanner home is distributed over three floors and has an area of 3,728 square feetwith five bedrooms, as well as four bathrooms.

The kitchen is open and somewhat spacious. It is equipped with chocolate-toned cabinets, high-end appliances, a wine cellar, and a central island that can be used to prepare food, but also as a breakfast nook for four people.

The main bedroom has more than enough space for a large bed and a living room. It also has a fireplace, dressing room and bathroom with vanity unit, toilet and shower with transparent screen.

Outside, on his lot 10,000 square feet, It has a terrace and a small garden area.

To see more images of the home that was immortalized thanks to the ‘Full House’ series, click here.

Madison Beer, ex-girlfriend of Brooklyn Beckham, sold her luxurious mansion for $7,000,000
Meet the $130,000,000 floating mansion of Mexican tycoon Ricardo Salinas Pliego
This is the incredible new Montecito mansion for which Cameron Diaz paid $12,670,000
“She is a very liar”: Daisy Cabral denies that Mayeli Alonso has a mansion in the Hollywood Hills