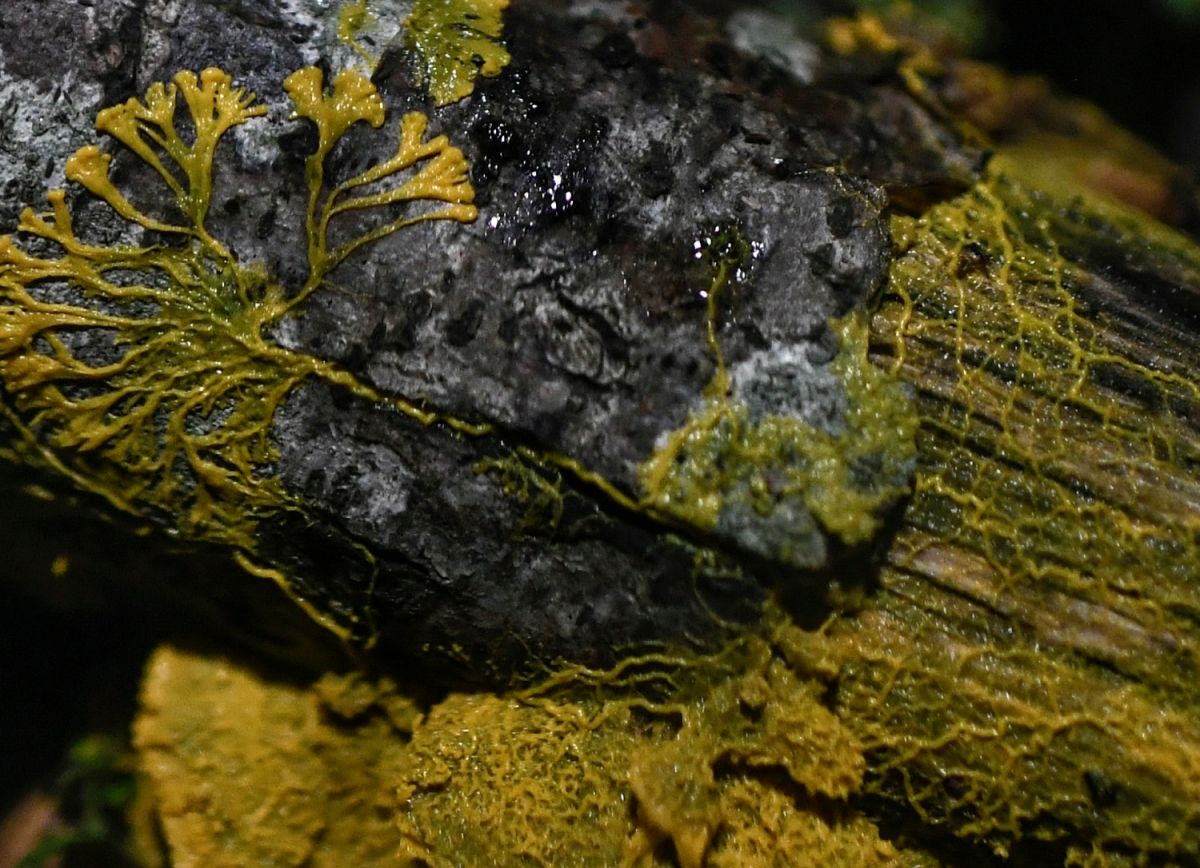 In The Blob, an old science fiction movie, a giant jelly-like organism from another planet comes to Earth and feeds on humans. In real life, a terrestrial organism that looks like a jelly, without a brain or limbs, but that eats, moves and learns, will be sent into space. These are “blobs” that will soon arrive at the International Space Station (ISS).

Blobs fascinate science because They have no mouth, stomach, or eyes, but they can find food and digest it. They move very slowly and can double in size in just one day. It is estimated that these organisms appeared on Earth more than 500 million years ago, even before animals, but they cannot be classified as such. For a long time they were considered fungi, but starting in the 1990s they were classified in the amebozoa family, just like amoebas.

Last august 10 four fragments of “blobs” were put into orbit to be delivered to the French astronaut Thomas Pesquet. According to AFP, this organism formed by a yellow spongy mass scientifically called Physarum polycephalumNot only is he a fast learner, he can remain dehydrated without dying, in a dormant state, for long periods of time.

It is precisely in a state of latency that the “blobs” have been put into orbit. Pesquet will rehydrate them in September in Petri dishes in order to observe how they react in outer space., 250 miles from Earth, in a microgravity environment.

The experiment will be replicated in 4,500 French schools, where students will receive thousands of “blob” specimens in a dormant state to rehydrate at the same time as the French astronaut. Thus it will be possible to compare the behavior of these organisms on Earth against those in orbit.

There are several reasons why “blobs” have surprised scientists. In the first instance, it is known that a cell is capable of dividing in two, but these creatures are made up of a single cell that can grow without dividing and also has several nuclei, not just one. Despite his absence of a brain, he has a great capacity for learning and, although it does not have a mouth or stomach, it is capable of eating and digesting.

Also has 720 different sexes, that is to say that the Physarum polycephalum they are far from binary, because among them there are not only males and females but many more genera.