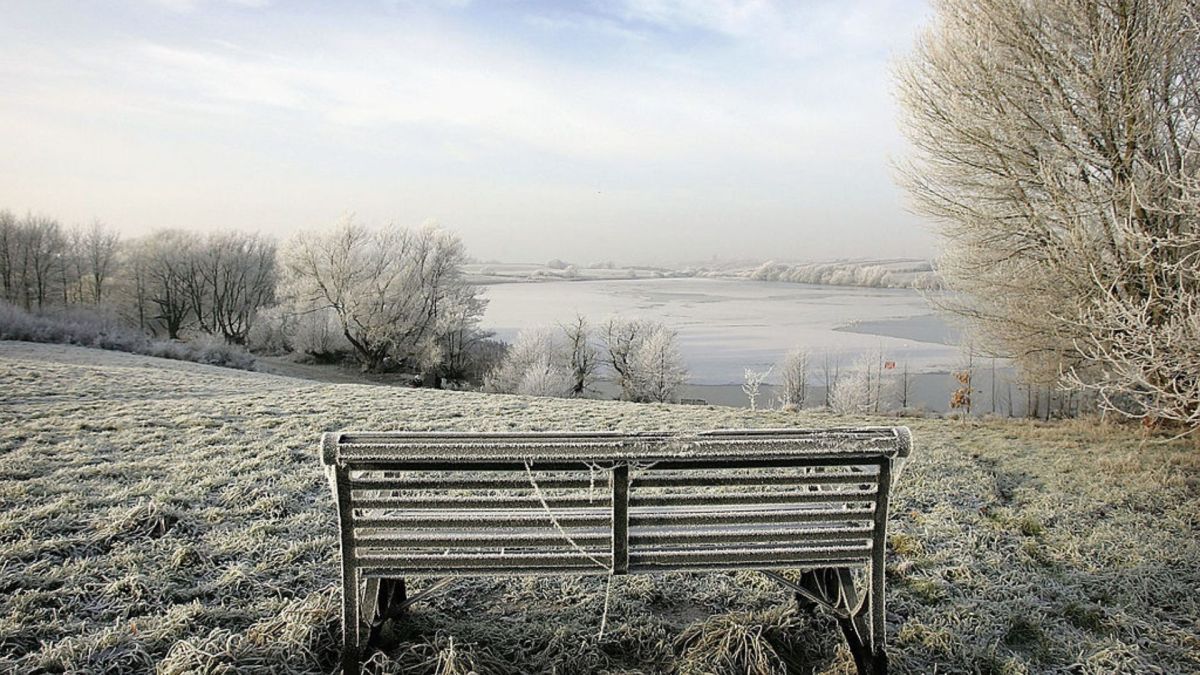 In an event that has shocked the United States and the world, a Hispanic woman was attacked in a park philadelphia.

The woman identified as Alyssa Morales, 36 years old, his face is disfigured after he was set on fire. Because of the horrific injuries, the victim is in induced coma after suffering second and third degree burns over more than half of his body.

The events took place in Harrowgate Parklocated on Kensington Avenue, in Philadelphia.

Given the critical situation that Alyssa Morales lives in hospital, Danielle, one of her friends, opened a campaign to raise funds on the GoFundMe platform in order to help her in her recovery.

On the page it is ensured that the attacked young woman will remain in the hospital for three months before being taken to a rehabilitation center for further treatment such as skin grafts.

Meanwhile, the victim’s mother gave details about how her daughter is: “She will live, but she will have permanent damage. She’s going to have to have a new face. She will never have the face that she was born with, and they said that’s the hard part when she wakes up and sees in the mirror and a different face.”

Information from the New York Post reveals that witnesses told police that the woman was arguing with a man in the park when another female threw flammable liquid at her and set her on fire.

In the images that are strong, the woman is seen screaming in pain as she is among the flames, so once the authorities and medical bodies arrived, they transferred her to the nearest hospital where her stay will be long.