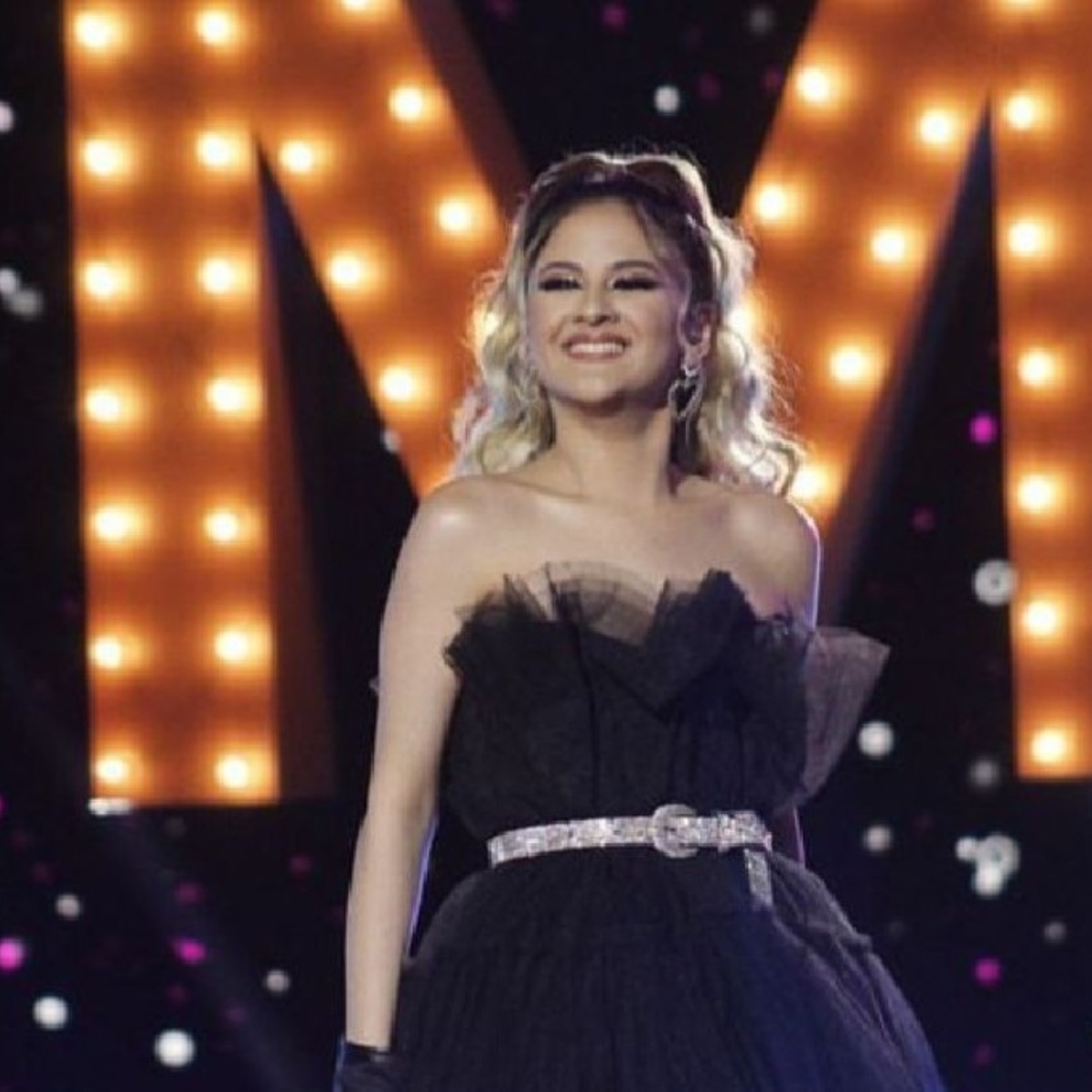 On Sunday, August 14, the final of The academy, of which Cesia was the winner, however the audience and the same Lola Cortes they could not show their surprise when the third place of Seawho was one of the candidates to take first place.

In AmericanPost.News We inform you that the final of La Academia was divided into two parts, which were experienced with great emotion.

However, to the surprise of many, Mar, who took third place, something that not only Lolita Cortés did not like, but also the public in the forum who shouted fraud, which monopolized the gossip of the show business.

Mar is in third place and Lola Cortés shows her annoyance

One of the moments that most surprised viewers was when Mar’s third place was announced, as Lolita Cortés reacted by showing her surprise and disagreement.

So it was after seeing that Mar was in 3rd place. What is this oooo? #TheAcademyGrandFinal #The academy pic.twitter.com/VHR54ErMRP

The production of La Academia revealed that Mar managed to obtain 1.2 billion votes with which she came in third place.

However, the public in the forum was not satisfied with the results of the voting, as the cry of “fraud” could be heard.

Let us remember that Mar was one of the most outstanding participants of the entire competition and even the director Alexander Acha had previously proposed a collaboration.

It may interest you: The 2022 Academy: What is the grand prize that the winner will take?

The student who was the winner of The Academy in its 2022 edition was Cesía, representative of Honduras.

Cesía impressed the jury and the public throughout the competition, conquering the millions of viewers of La Academia.

Of the five finalists The academyCesia, Andres and Sea they managed to get a recording contract with Sony, although it was the representative of Honduras who took the millionaire prize.