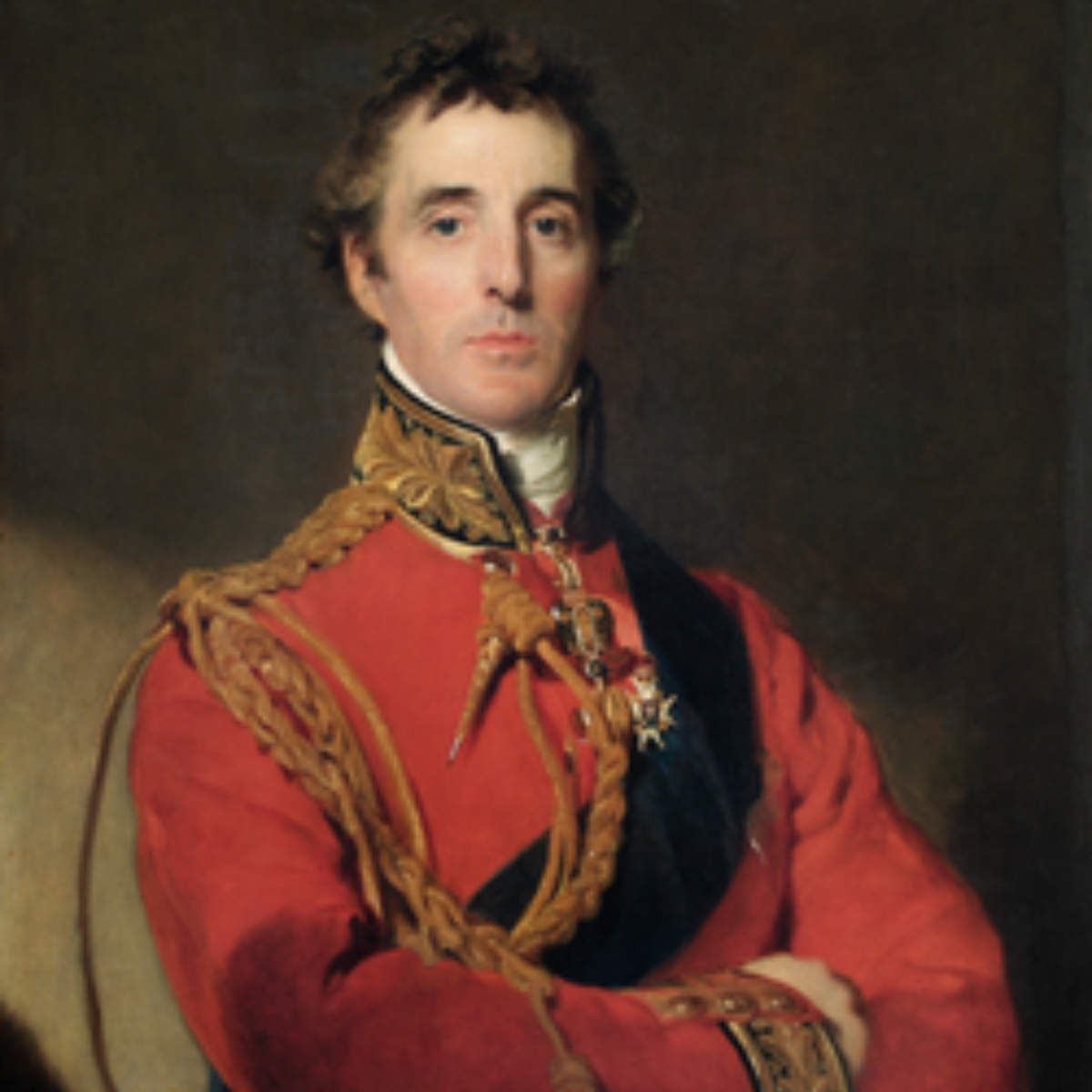 The theft of “Portrait of the Duke of Wellington” de Goya of the National Gallery in London, now it is a story that captures the film shooting of 2020 “The Duke”, which is based on real events, because that is how it happened, the first and only robbery in the most important museum in Europe.

The story that was reconstructed by the grandson, of the author of said robbery, tells that the crime went further, that you kidnap one of the most expensive and valuable works, since the meaning of this act was based on the recognition of adults older, as he asked that they be granted pensions and forgive some payments such as the license to watch BBC programming.

However, the request was denied, and after returning the painting worth $390,000 (about $3.5 million today)the thief had to spend three months in prison, however the filming contains the social struggle that this man began in 1961 so that older adults have access to more social benefits.

How did you commit the robbery?

The anecdotes that the film collects, mention that the man entered the museum and identified the painting, to then take it in a moment of carelessness and escape through a bathroom window, the painting was protected in the offender’s house for at least 4 months, until he decided to return it.

The work is a portrait, made in paint by the artist Francisco de Goya, of the British general Arthur Wellesley, 1st Duke of Wellington during the latter’s service in the Revolutionary War.

It may interest you: Climate activists stick to Van Gogh painting in London gallery

Where to see the movie?

The film is available on various streaming platforms, so you can find it at Netflix, HBO, Hulu and on Amazon, The film lasts one hour and fifty minutes and was released in 2020, and you will be able to remember that great anecdote of a 60-year-old taxi driver who steals Goya’s portrait of the Duke of Wellington from the National Gallery in London and undertakes an initiative to ransom saying it will return the painting if the government invests more in care for the elderly.