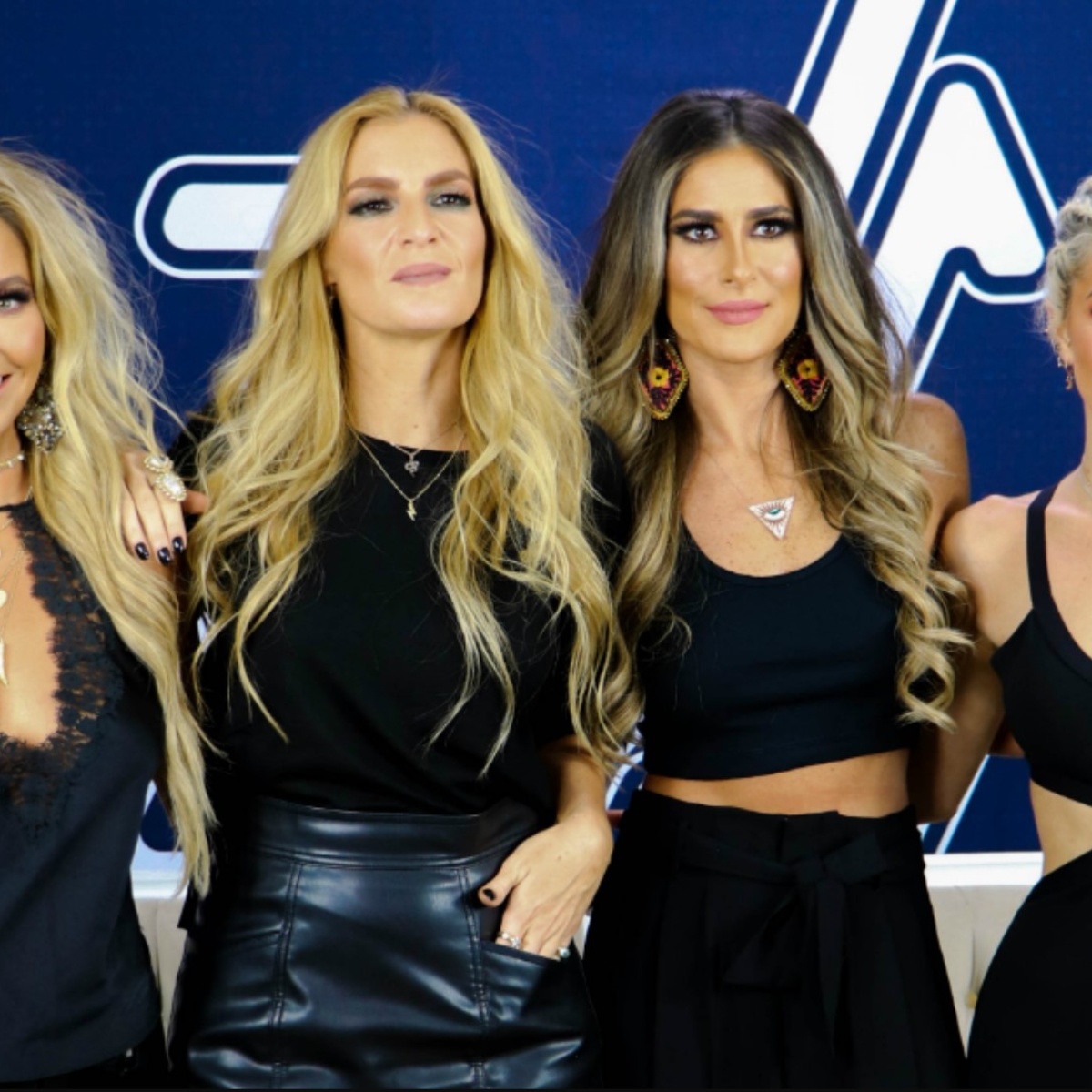 The JNS group is one that has been able to resurface after his participation in the 90’s pop tour along with other exponents such as OV7, Aleks Syntek, Caló either kabah, and the fact is that after the great acceptance that the concert had, they have had a lot of work to do.

In fact Regina, Karla, Melissa and Angie They are one of the favorites of the public because no matter where they perform, they always receive full houses, so it was surprising that they were booed in San Luis Potosí.

Why did JNS boo JNS?

In a video broadcast on social networks you can see the moment in which the people who attended the palenque of the Fair He showed his discontent and began to boo, while the empty stage is seen.

Reason why Angie Taddei, a member of the pop group, shared a video in which she explained the situation.

In it he said that they were all on site in dressing rooms, but that some power plants were broken, so there was no electricity and they couldn’t sing.

The JNS came out at 2 am sharp and for an hour and a half they performed their greatest hits asor Tell me that you love me, The illusion of first love, I do not ask for the moon Y Pepe.

Despite the boos once it started, the attendees did not stop singing and dancing to the hits of the musical group and even gave gifts to the members.

In addition to the fact that the group uploaded a video of the presentation to its official account, thanking the public for their affection.

It may interest you: They assure that Regina Murguía separated from Tono Beltranena, because she was toxic and selfish?

JNS is the name of the pop group that used to be called Jeans, and they decided to change their name because the original name belongs to Patricia Sivent.

Angie and Melissa as drivers of Picnic in Telehit and Regina as driver of The islandwhile Karla Díaz has a program on YouTube called Pinky Promise, with which, as we told you in AmericanPost.Newswas once denounced by her neighbors for making too much noise while recording.

Currently the girls are performing with their tour Metamorphosis.