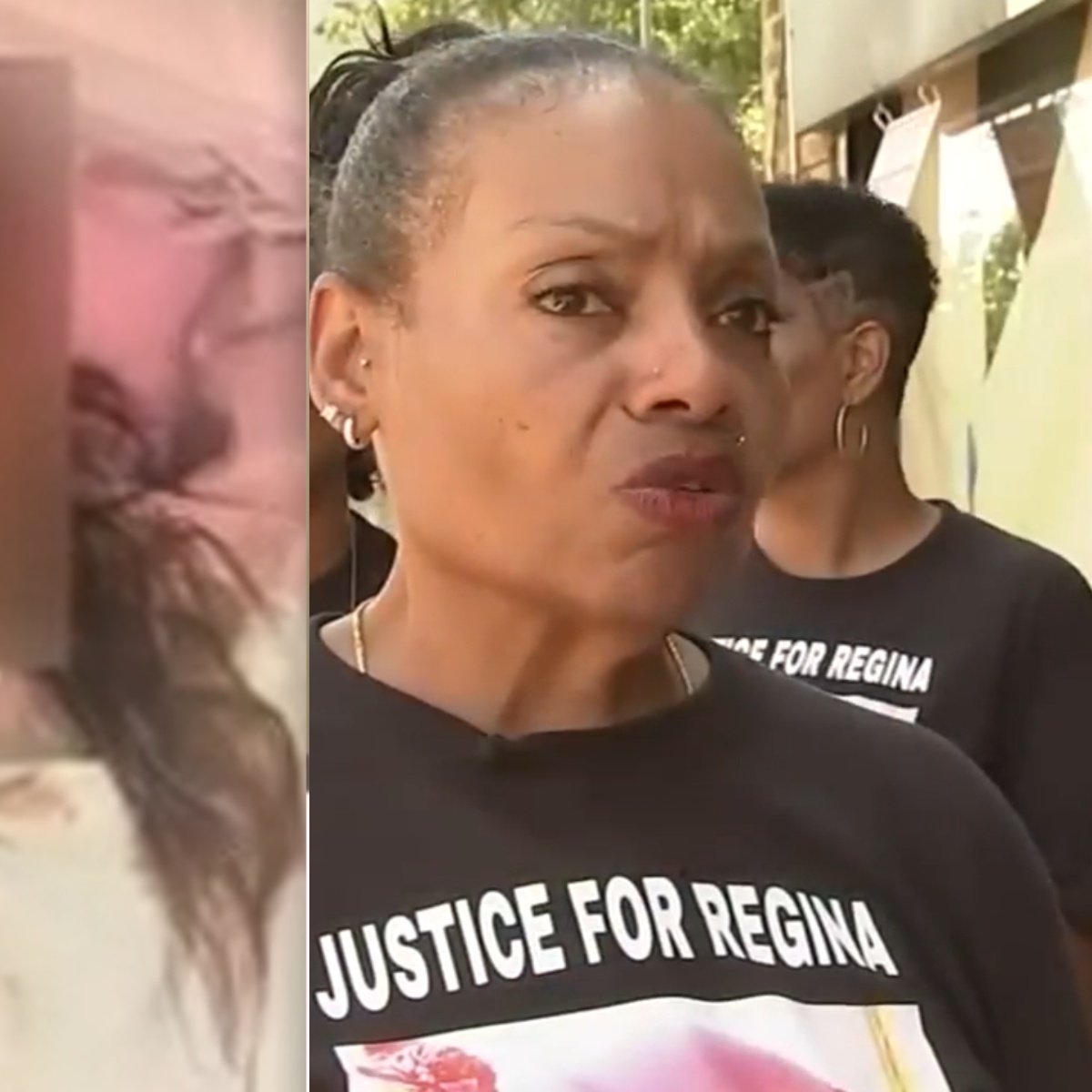 A Brooklyn family sued a mortuary for not properly caring for the body of Regina Christophe, 37. They claimed that a worm came out of one of the eyes of the deceased woman during the open casket funeral.

The deceased’s mother, Chantel Jean, argues that the McManus Funeral Home in Brooklyn, New York, did not care for his remains after receiving the body from the medical examiner on June 28, four days after his death.

“It seemed that his face was sunken. It looked like it was burned, like fake skin, and it was like it was melting off her face. A worm came out of his eye,” she said.

A while ago, American Post News reported another similar case: more than a hundred parasitic worms were removed from a man’s stomach.

The body of the deceased would not have received adequate care

The mother explained that she did not see his daughter’s body for two weeks: “They told me I couldn’t see her the first time because she was naked,” she said. “I agreed. The second time, they hadn’t put on makeup.”

She first saw the body on the day of the funeral, when dozens of relatives had traveled to Brooklyn from Florida. However, the people who were supposed to be there to commemorate her passing because of how the body looked in the coffin and the stench.

The family requested a funeral date two weeks after he died in his sleep on June 24. Jean told CBS New York that her daughter was so unrecognizable that the coffin was carried out of the room.

“It was very rotten. It was a terrible stench, her dress was dirty. They smeared a lot of makeup on the white dress. They had a garbage bag around their neck, a black one. They had two bags around their feet, you know as if to say that she was trash.”

It may interest you: A Guatemalan man survives with a worm inside his brain for 20 years.

After the statements of Regina’s relatives, the funeral home that was in charge of her service shared a statement in which the following points were highlighted:

Therefore, they mentioned that it was a complex case and that they had informed their relatives of the state where the body was found.

“This was quite a difficult case, and we did our best to prepare her in the time requested by the family, and we informed them of her condition before the day of services.”

Meanwhile, the funeral home owner, Anthony Tenga, has stated that he regrets what happened and asked Christophe’s mother to forgive him.

“I do not know what to tell you. Tell her I will always pray for her. I want forgiveness from her first and I need it, and if she doesn’t give it to me, I’m fine with that.”

While deciphering the reasons that caused the body’s poor condition, the funeral home owner said that different factors, including heat, could cause it.

Despite the explanations of the funeral home, the woman’s family continues with the legal battle. After spending about 6 thousand dollars on the service, they hoped their daughter would receive a decent funeral.