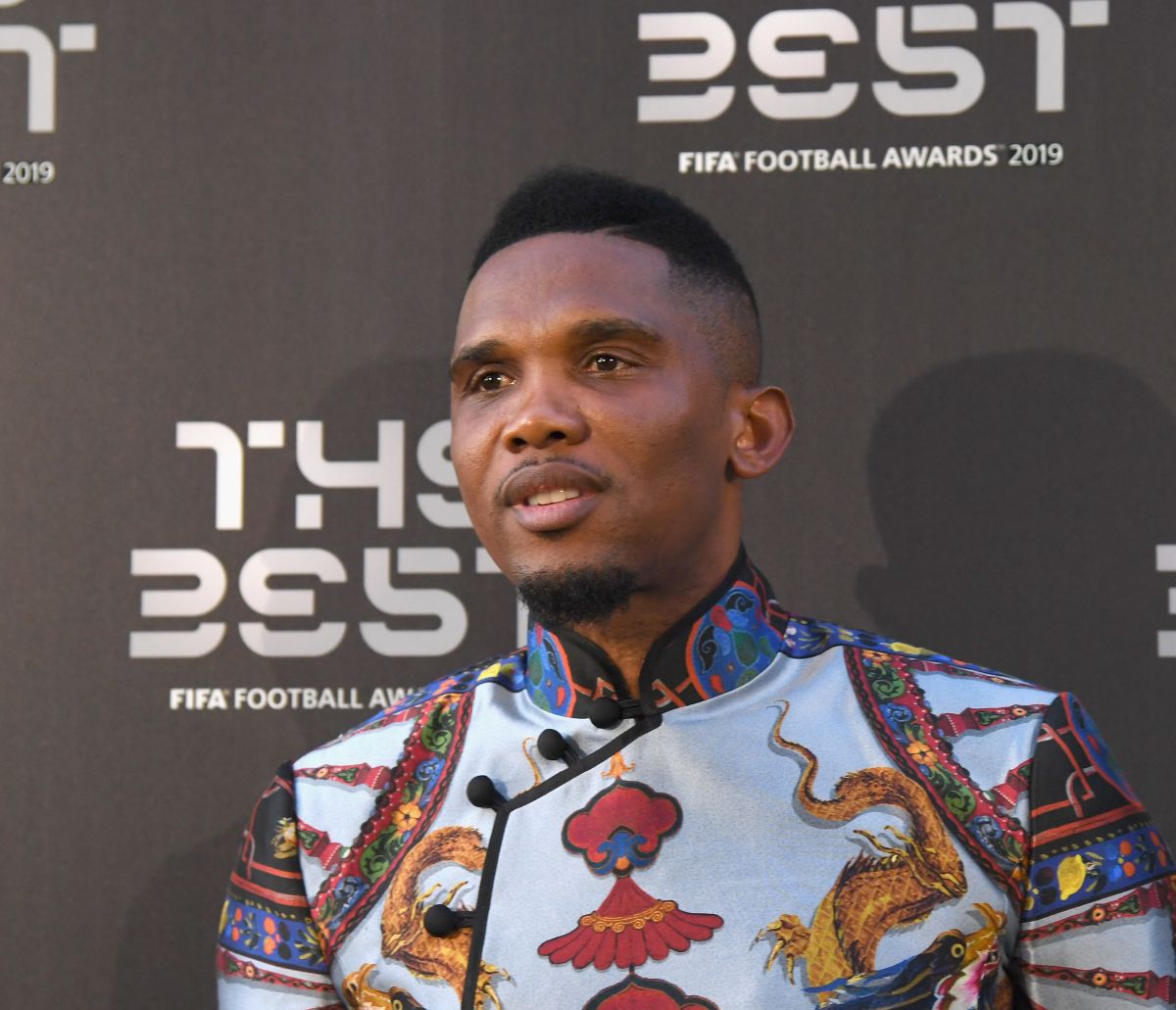 The 22-year-old Erika Do Rosario Nieves, declared legally the daughter of former Cameroonian soccer player Samuel Eto’o last February, has filed a complaint against him for the non-payment of more than 72,000 euros of alimony, which, if successful, could lead to a prison sentence.

As his lawyer, Fernando Osuna from Seville, explained to EFE, the complaint was filed after claiming through the courts the payment of two years of overdue child support, after several unsuccessful attempts to contact the player, for which he claims that “he be convicted of a crime of non-payment of alimony”.

The lawyer has added that “the economy of the daughter is very weak, while her father lives in luxury”, for which he has filed the lawsuit in the court of first instance number 83 of Madrid, the same one that determined the paternity of Eto’o after the Cameroonian declared himself in absentia and did not attend to the evidence presented against him.

Erika Do Rosario Nieves filed a lawsuit in 2018 to have the former soccer player’s paternity recognized, who met his mother, Adileusa, in a Madrid nightclub in 1997, when the player was a member of CD Leganés, after introducing them to a mutual friend.

Although the lawsuit was filed in 2018, the support pension was granted in a hearing held in 2020, which is what is now being claimed.

As he explains, the young woman’s mother informed the player in February 1998 that she was pregnant and he “told her that he would act responsibly with respect to the common child, although I preferred that she did not have the child.

He added that “during the pregnancy he tried to communicate with the future father, but he did not answer his phone calls or his emails” and notified him by phone that she was going to give birth, without receiving a response from him.

The girl was born in 1999 at the Fundación Alarcón hospital in Madrid, when the footballer was a member of RCD Espanyol, without the player recognizing her at any time.

To move the process forward, the young woman provided biological evidence to support her testimony, which led the judge to admit the claim, although Eto’o He never complied with the requirements of the court.

“No one can tell me if I can go with my team”: Kalidou Koulibaly gives a harsh response to the Napoli president

The new Hugo Sanchez? Santiago Giménez revealed that he has the “Pentapichichi” as his reference