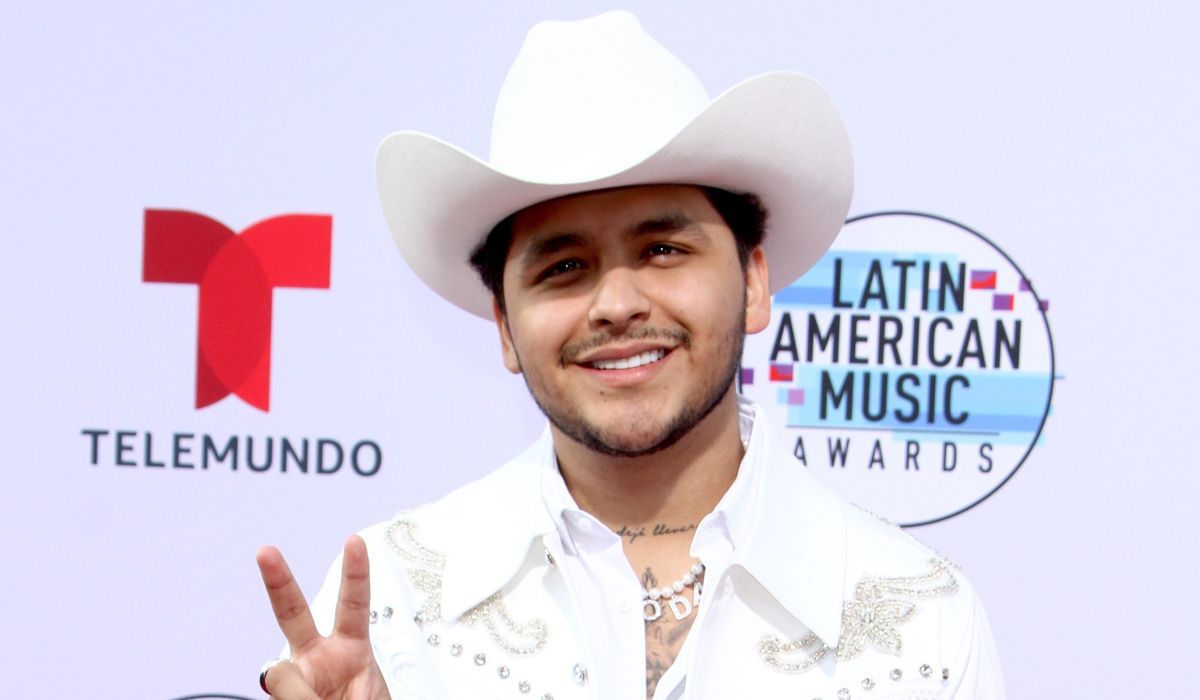 The state of Mexico has had to face terrible news lately, because not only They continue to investigate the death of the Aztec actor, Octavio Ocaña, now they also have to deal with recent threats from organized crime.

And it is that the municipality of Metepec was plagued in three of its main bridges with narcomantas, which the alleged perpetrators are members of the Michoacan Family, who urge the artists hired for the fair of this place not to appear due to some differences with the entrepreneur who produced the event.

The narcomantas appeared hanging from the vehicular bridges of Tecnológico, Comonfort and Boulevard Aeropuerto, all crossing Avenida Las Torres. These messages warn about negative consequences for the elements that are presented at the fair.

“All the artists who were going to perform at the Metepec Fair are informed that they do not appear in said venue to avoid the shedding of innocent blood, including their own, since due to actions taken by the scourge the businessman Mario García remains forbidden to appear“, You can read on the blanket.

This message is signed by the Familia Michoacana, a criminal organization that controls part of the State of Mexico. “Respect our square and we respect your lives”, concludes the notice.

It should be noted that the Metepec Fair takes place at the same time as the Quimera Cultural Festival, this as a measure to reactivate the economy promoted by the municipal authorities. So far, the event organizers have spoken out about this message from organized crime.

Despite the above, Nodal continues to do what he does best, which is to sing, so his tour of presentations so far has not been canceled, which is why the singer’s fans have gathered at each of the places where the one from Caborca, Sonora is presented.

Due to the unconditional support of Nodal’s fans for the singer, he rewarded them last night with a very special moment for him as Belinda’s fiancé made his followers part of a beautiful surprise for his mother.

And it is that Nodal took advantage of his presentation to sing the mornings to his mother who celebrated his birthday and during the surprise the singer brought him a cake on stage, as expected Mrs. Cristy Nodal was moved to tears.