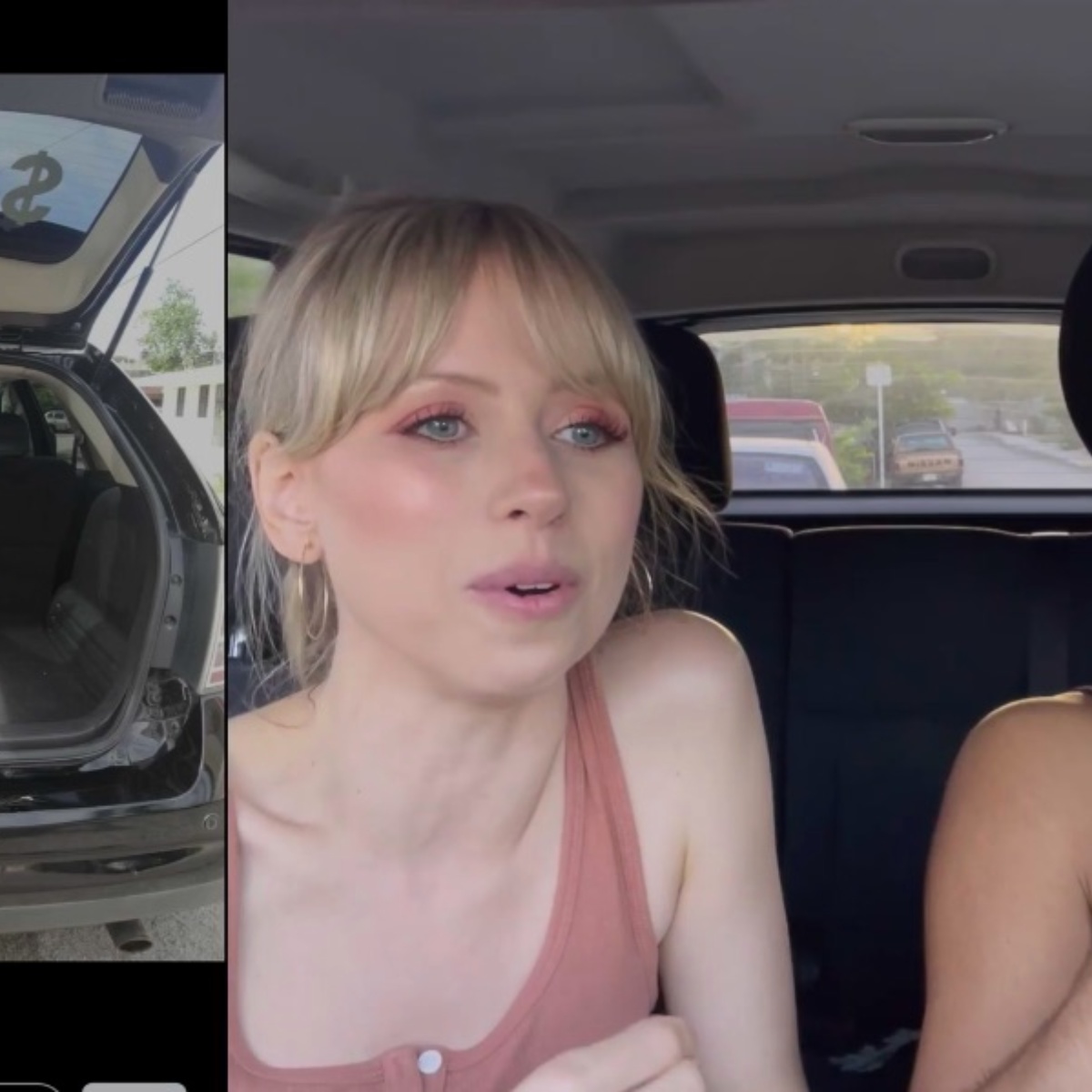 In the last video published by the YouTube channel Superholly, Holly Grace shares her experience in the city of Merida where he assures they tried to scam them.

The popular North American influencer traveled with her husband Benjamin and her mother-in-law Paloma to Cancun, however they decided to drive to the city of Mérida where they spent a few days.

The influencer and her companions arrived at a very colonial Airbnb in downtown Mérida.

While in the city they managed to enjoy the Yucatecan gastronomy.

Because they already have a home in Tulum and each time they visit the Yucatan Peninsula, transportation costs accumulate, they decided to purchase a vehicle.

His followers on social networks recommended that he go to Mérida to purchase your new vehicle.

The couple was looking for a spacious, comfortable, not flashy vehicle and they only had a budget of 8 thousand dollars.

Before arriving in the city of Merida, They decided to search the internet for various proposals, however their surprise was tremendous when they visited two vehicles and they realized that they were resellers.

Fortunately Holly and Benjamin were advised by a mechanic.

After several searches they came across a Ford Edge truck, which was sold by a man who looked very humble, even the couple thought it was a well-kept car, however as they questioned to the presumed owner of the vehicle, they realized that the truck was not in the name of the man.

Holly and Benajmín were very excited to acquire said vehicle and already had the money in hand, however, given the inconsistencies in the seller’s history, they decided not to buy it.

Finally the couple went to breakfast and found a new option, which cost 10,000 more than what they had asked for the Ford Edge, however the mechanic managed to lower the price.

It is worth mentioning that this last car had a detail.

The truck looked great on the outside and had the approval of the mechanic, however, the couple assures that the smell of the interior was unbearable, so they had to take it to wash.

Although it was washed in Mérida, they took the truck again to be washed and Superhholly was shocked with the change and especially because the man who washed the vehicle for the second time said that he found dog vomit and worms under the carpet.