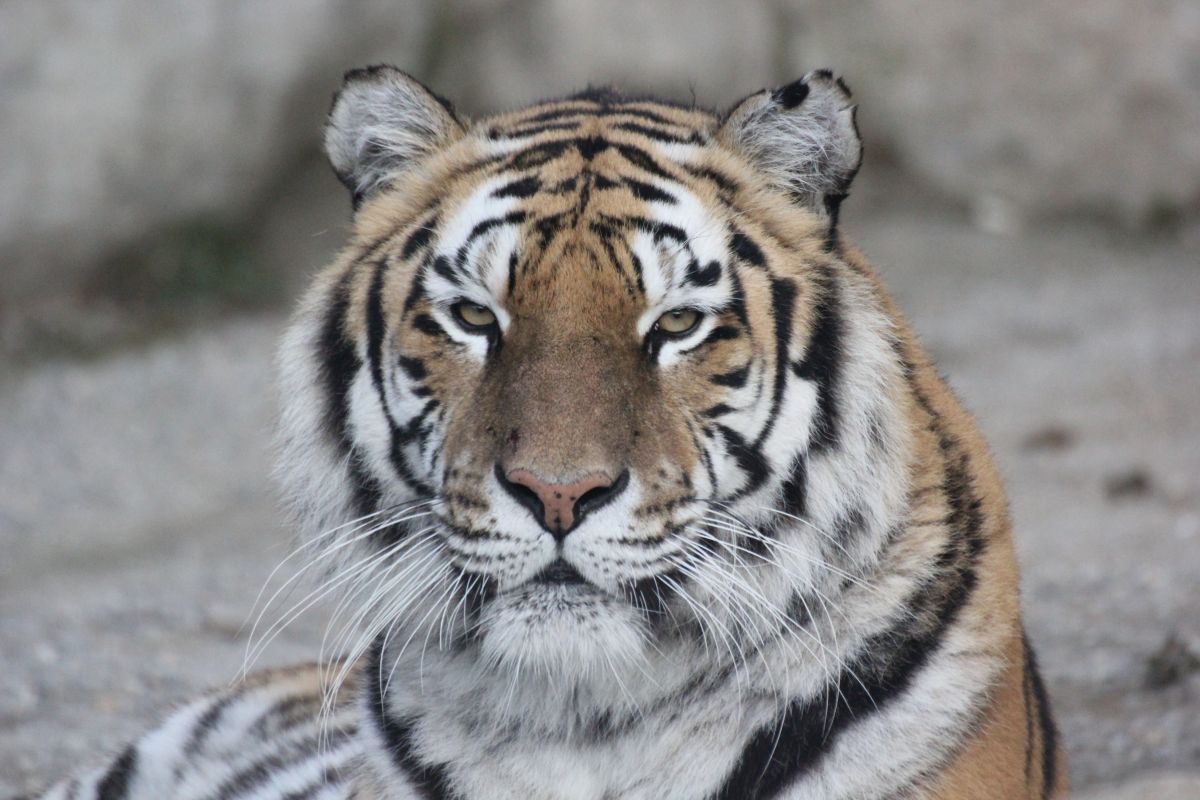 Much It has become fashionable among couples or mothers who will soon receive the stork, revealing the sex of the baby they expect at their Baby Shower party.

Balloons, pastels, colored paper and even pyrotechnics in pastel pink and blue tones are the elements that are popularly used to carry out what is also known as Gender Reveal.

Nevertheless, a couple from Dubai has gone further Well, as shown in a video posted on the Instagram account “Lovin Dubai”, in the middle of the scene you can see several white balloons and one, a little bigger, black, which has papers inside. colors that will reveal at a Baby Shower if the baby you are expecting is a boy or a girl.

Suddenly, A huge tiger appears, which stealthily approaches the black balloon, and without thinking, stands on two legs to try to reach it and with its claws it ends up bursting it, which causes a pink powder to fall that reveals that the baby will be a girl.

The publication of said video has gone viral and generated divided opinions, since some thought it was something very original and that probably the couple who organized it; However, others harshly criticized the future parents, considering that the tiger could have endangered them and also their guests, in addition to the fact that the act could be considered animal cruelty.