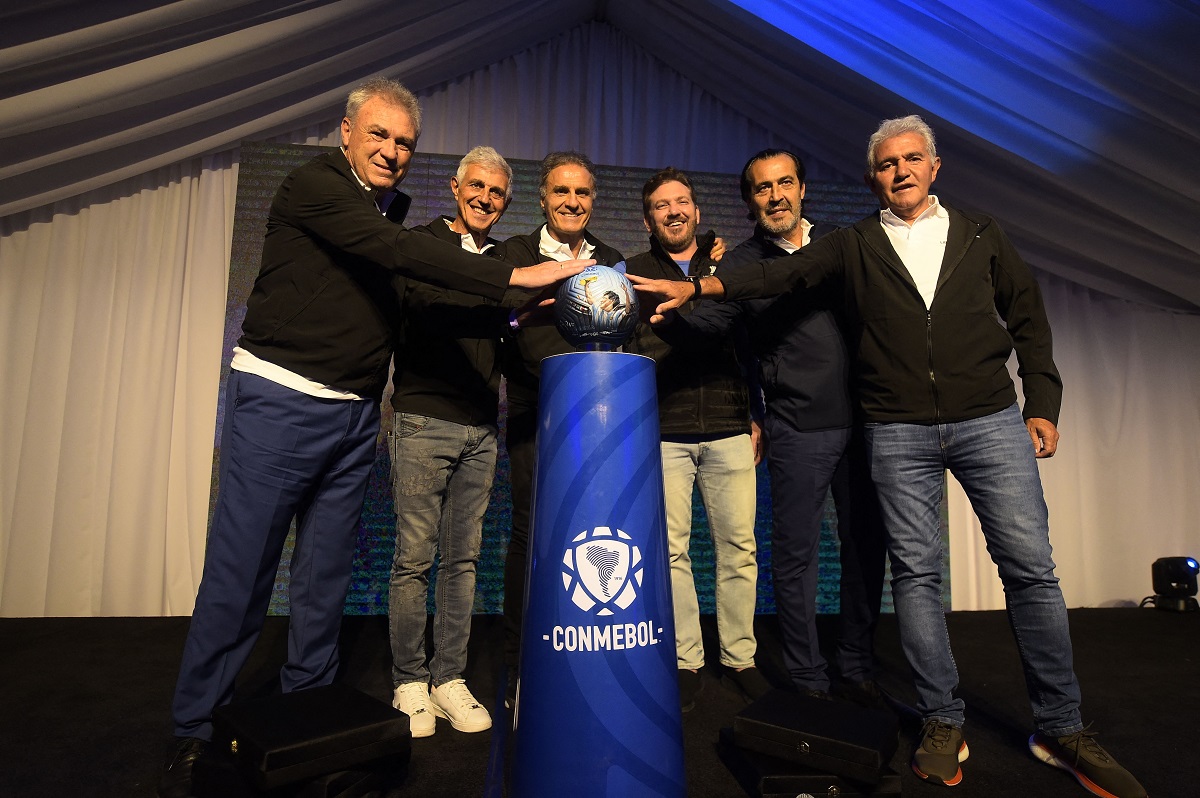 It is well known that the Mexican teams stopped participating in the tournaments held by Conmebol for several years and in the Copa Libertadores specifically since 2016. Now the president of the governing body of South American soccer extended personalized invitations to Pachuca and León.

Conmebol strengthened relations with UEFA and now also works to get closer to Concacaf after the disconnection they suffered in recent years. Mexico and the United States were, for example, constant guests at the Copa América.

Alejandro Domínguez, president of Conmebol, sent videos to the Pachuca and León clubs so that they can take part in future editions of the prestigious South American tournament that began this week.

Los Tuzos published the invitation and the possibility of being in the tournament was left open. This club already knew how to win the South American Cup in 2006 against Colo Colo from Chile at the National Stadium in Santiago. In the Chilean team were players like Arturo Vidal, Alexis Sánchez, Matías Fernández and Humberto Suazo. For the Mexicans were Christian Giménez and Miguel Calero as leaders.

Domínguez opens his arms to Mexico and the US.

During the 72nd FIFA Congress, held in Qatar, Alejandro Domínguez spoke with Fox Sports México and there he made it clear that Conmebol has open arms for Mexico and the United States to participate in South American tournaments.

“Mexico is a country as soccer-loving as the South American teams are, and after many of having played in the Copa Libertadores, Sudamericana and the Copa América Suddenly not having Mexico, the rivalry is missed because Mexico is passion”, manifested.

You may also like:
– Qatar World Cup 2022 modifies its schedules: at what time do the American teams debut?
– UEFA studies inviting South American teams to play the Nations League
– They revealed the salary and the plan proposed by the CBF to Pep Guardiola to lead the Brazilian National Team