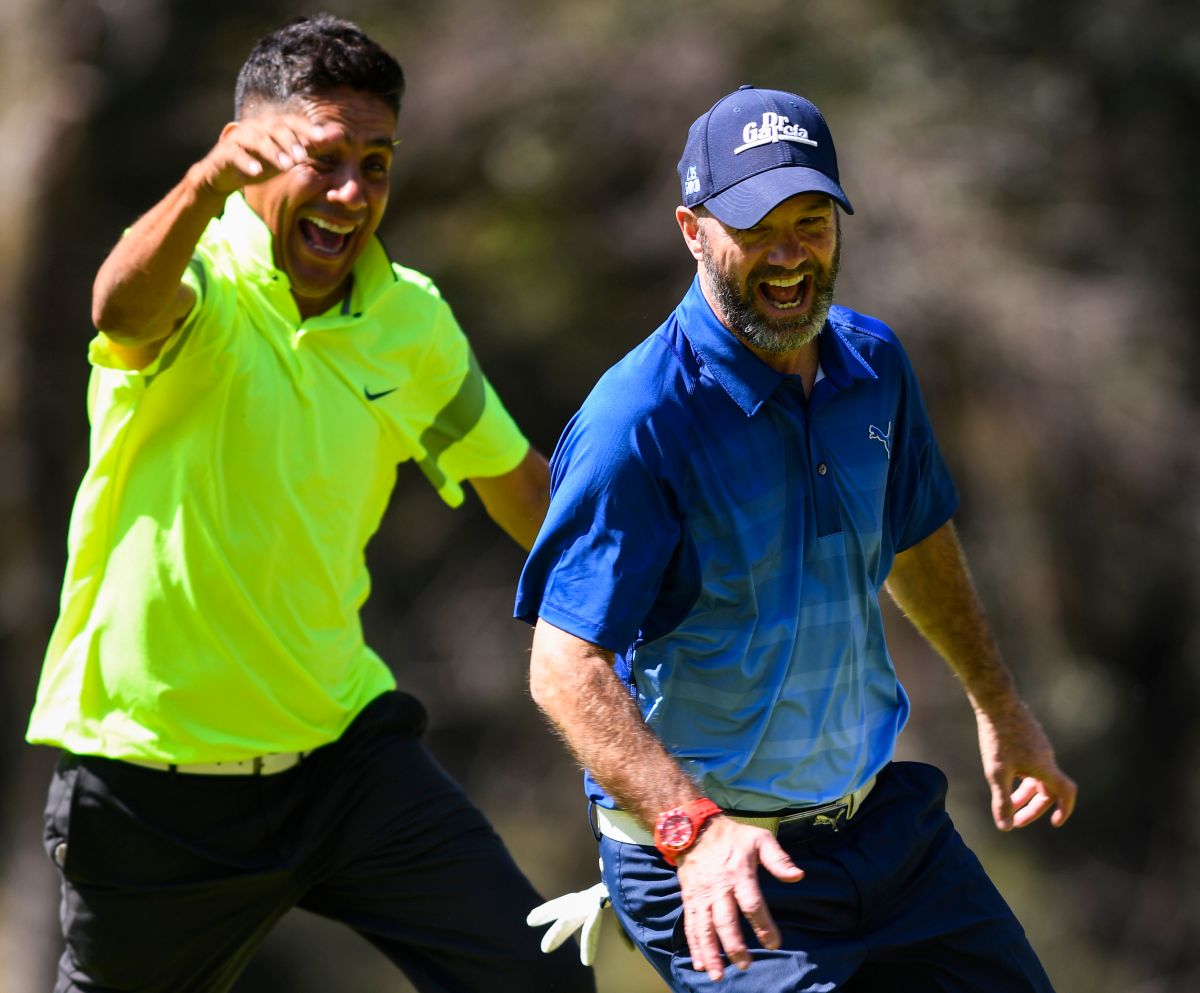 Luis Garcia Y Jorge Campos now they are teammates on TV Azteca, but 30 years ago they were on the Mexican National Team and it was precisely around those days that an anecdote happened that the “Doctor” told for the first time, which involves the “brody” Y a monumental celebration of 15 days in a paradisiacal place in Mexico.

According to the former player who wore the number 10 in the Tri of the 90s, just finished the 1994 World Cup in the United Statessame where he nailed two goalssy was one of the stars of the team that reached the round of 16, when he decided to go to rest and celebrate his good performance in the great tournament in one of the Mexican tourist destinations that were in fashion at the time: Nuevo Vallarta, but a phone call unexpectedly changed the modality of his trip.

“I came back from the 1994 World Cup like fucking God with my goals and at that time the fax was used (…) I went to Nuevo Vallarta to vacation and with Jorge Campos on call He tells me: ‘They want to kidnap us’. Said: ‘Surely yes to me, figure of the World Cup and everything, sure yes’“, recalled the “Doctor” García in the YouTube program that he has with Christian Martinoli, called “Fakers with glory”.

“Back then the head of the Mexican National Team was Alejandro Burillo and he They had four or five bodyguards, they told me to take two of them to Vallarta. One of the bastards more fart than mewhich is saying something, and on the beach you saw him coming because he looked like Luis Flores in midget and he went after you everywhere for 15 days because it was a 15 day period“, he continued.

Fortunately, it was nothing more than a false alarm, since nothing bad happened on that trip, beyond the probable hangovers experienced by the striker and his companion.

“Obviously no one was kidnapped, but I had never told that story with Campos. I felt like Alejandro Fernández, watch out for guaruras like God 24 hours a day“Luis García concluded about the anecdote that begins to tell at minute 19:30 of the video.