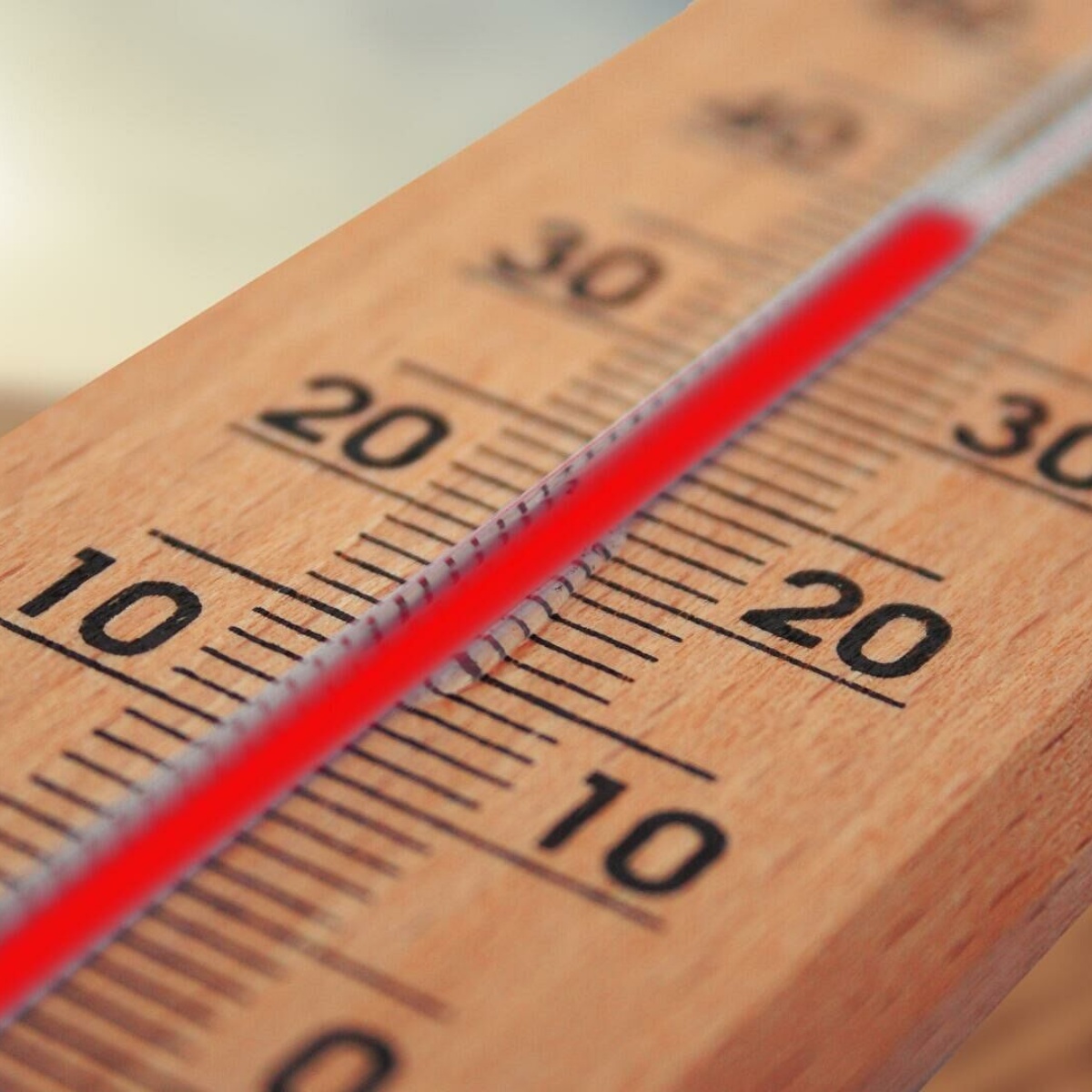 The director of Hidalgo State Fire Departmentinformed the public about the increase in temperatures That They will be receiving in the next few days.

He also warned about the possible fires that could be triggered from this increase in temperature, so farmers They must give notice before carrying out a controlled burn.

On AmericanPost.Newswe have talked about how the increase in temperature in the world is the result of heavy pollution That humans we have developed and therefore many countries will suffer extreme heat in 2030 due to pollution.

Recently, the director of Hidalgo State Fire DepartmentJorge Montufar Badillo, shared that they have communicated that the state It will be suffering for four days temperatures that will reach up to 27 ºC.

This temperature change will begin to be perceived from this monday february 28so he talked about the importance of be aware of any fire that could occur.

In this way, he indicated that these temperature increases could set off a series of fires in controlled burning that farmers do on their plots.

“We have this type of fire at the beginning of the year and it increases with the drought that could occur in these months.”

Likewise, he shared that the places within the state where a greater grassland burning has been registered is in the Mexico-Pachuca highway and in the Las Torres Boulevard.

Montufar Badillo took the opportunity to make a call to the farmers, so that they themselves notify the ejidal authorities that will carry out a controlled burning, this so that both the fire department and state authorities, They are prepared for any unforeseen event.

Which place has higher temperatures?

After five years carrying out these studies, in 2010 it was possible to determine that death valley desert has earned the title the point with the highest temperature increase in the world.

This valley is located southwestern californiaand is less 86 meters above sea levelwhat makes it one of the hottest places in the world.

On July 10, 1913 he won a Guinness record for having the highest temperature in history, in which this desert reached 56.7 degrees Celsius.