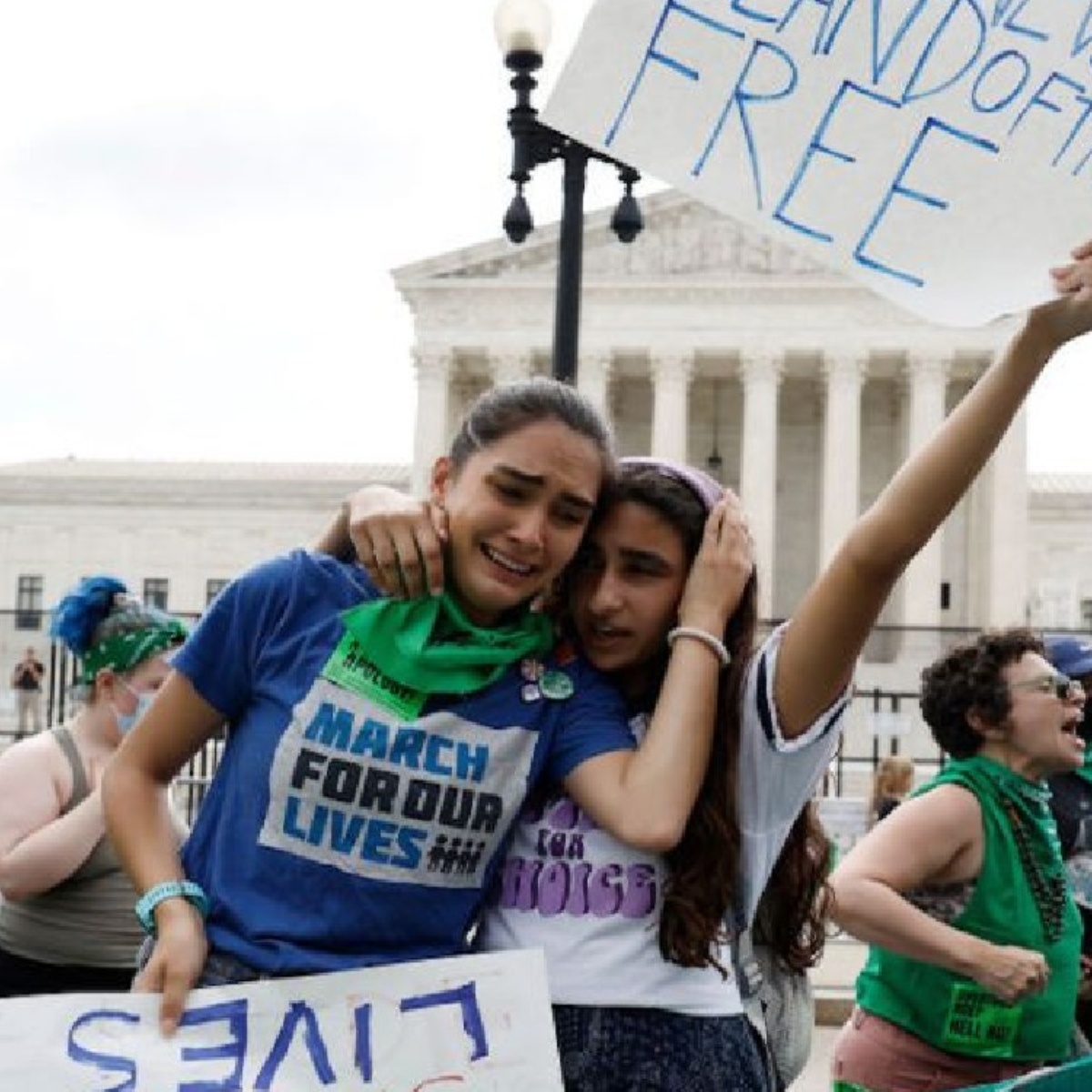 The abortion is already illegal in Alabamathis according to the state attorney general, Steve Marshallwho has remained constant in showing his disagreement with the law that protected women who underwent this process.

She indicated that the providers of abortion services in this part of the country violate state law therefore, “they should immediately cease and desist from operations”; according to the Associated Press news agency three abortion clinics of Alabama stopped providing services.

It was from on friday june 24 that owners and representatives made this decision, since there is a latent concern of being subjected to prosecution under the 1951 law, mainly because from this day the United States Supreme Court removed the protection of the Roe v. Wade law.

Abortion will also be illegal in Arkansas

Another state that has joined in declaring abortion illegal is Arkansaswas the attorney general, Leslie Rutledge, who certified cancellation at the national level of protection for women who make the decision to terminate their pregnancy, which he welcomed.

She indicated that she is grateful for the decision of the Supreme Court because it had always maintained in its political objectives to achieve that they have increased restrictions for women who choose to have an abortion, added that both the governor Asa Hutchinson as well as the citizens they agree.

It may interest you: Oklahoma prohibits abortion almost entirely.

It was this Friday June 24 when the Supreme Court overturned Roe v. Wadewhich protected the abortion process in USAthis after considering that there is no longer any federal constitutional right to abortion.

This fact has been considered as one of the decisions more important of the Supreme Court in decades as it transforms the landscape of women’s lives in this country.