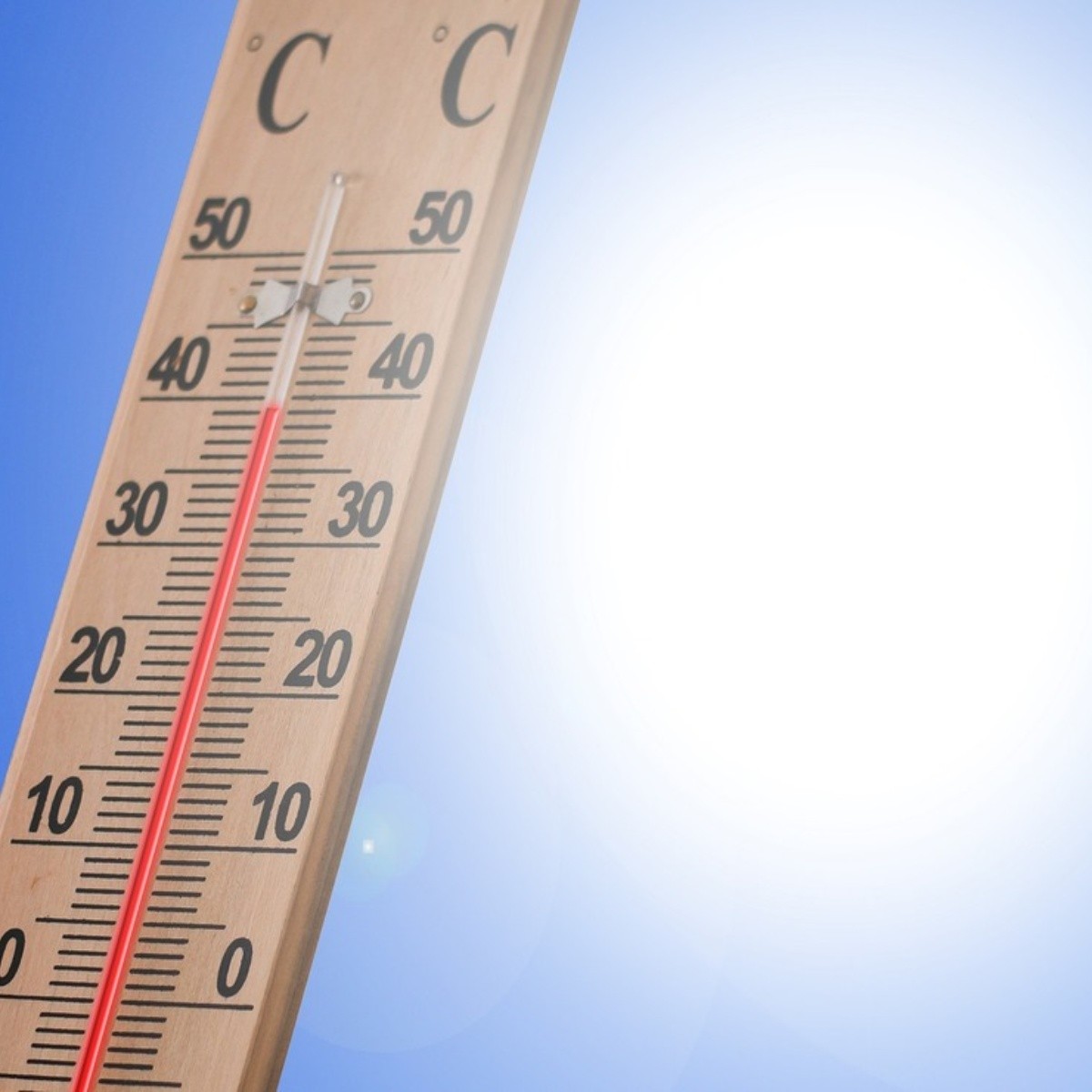 Geneva, Switzerland. – Heat waves like the one Europe is currently experiencing, with record temperatures in the United Kingdom and close to historical records in the south of the continent, will become more frequent and even more intense until at least 2060, the World Meteorological Organization warned today. (WMO).

At a press conference to analyze the current situation, the secretary general of that agency of the UN, Finn Petteri Taalas, warned that these types of heat waves would be standard or even more substantial.

“The increased frequency of these negative trends will continue until at least 2060, regardless of whether or not it is successful in mitigate climate change”, underlined the expert, who due to the heat that is also suffered in Geneva, with temperatures around 37 degrees, dispensed with the jacket typical of these events and gave the press conference in a short-sleeved shirt.

On behalf of the World Health Organization (WHO), the agency’s director of health and environment, the Spanish María Neira, added at the press conference that the current heat wave can have severe consequences for vulnerable groups such as the elderly children or pregnant women.

The Spanish expert also highlighted among the most vulnerable to those who suffer from chronic diseases, workers abroad are “sometimes forced to work at high temperatures without the proper equipment.”

Neira insisted on the Recommendations to better cope with days of high temperatures: stay in cool environments as much as possible, reduce intense physical activity, hydrate, wear appropriate clothing or not consume alcohol.

Continue the fight against climate change

For his part, the head of the WMO expressed his wish that the current heat wave serves as a “wake-up call” to a world not constantly fully aware of the fight against climate change, although he acknowledged that social concern is greater than decades ago.

Taalas warned that it will be difficult to even get the peak of heat waves and other adverse events around 2060 “if the big Asian emitters do not reduce their emissions”, alluding to emerging powers such as China or India.

The current heatwave in Europe has led to temperatures approaching 40 degrees in the UK, never reached since systematic data became available.while in Portugal it reached 47 degrees, and this and other countries such as Spain or France have been devastated by forest fires.