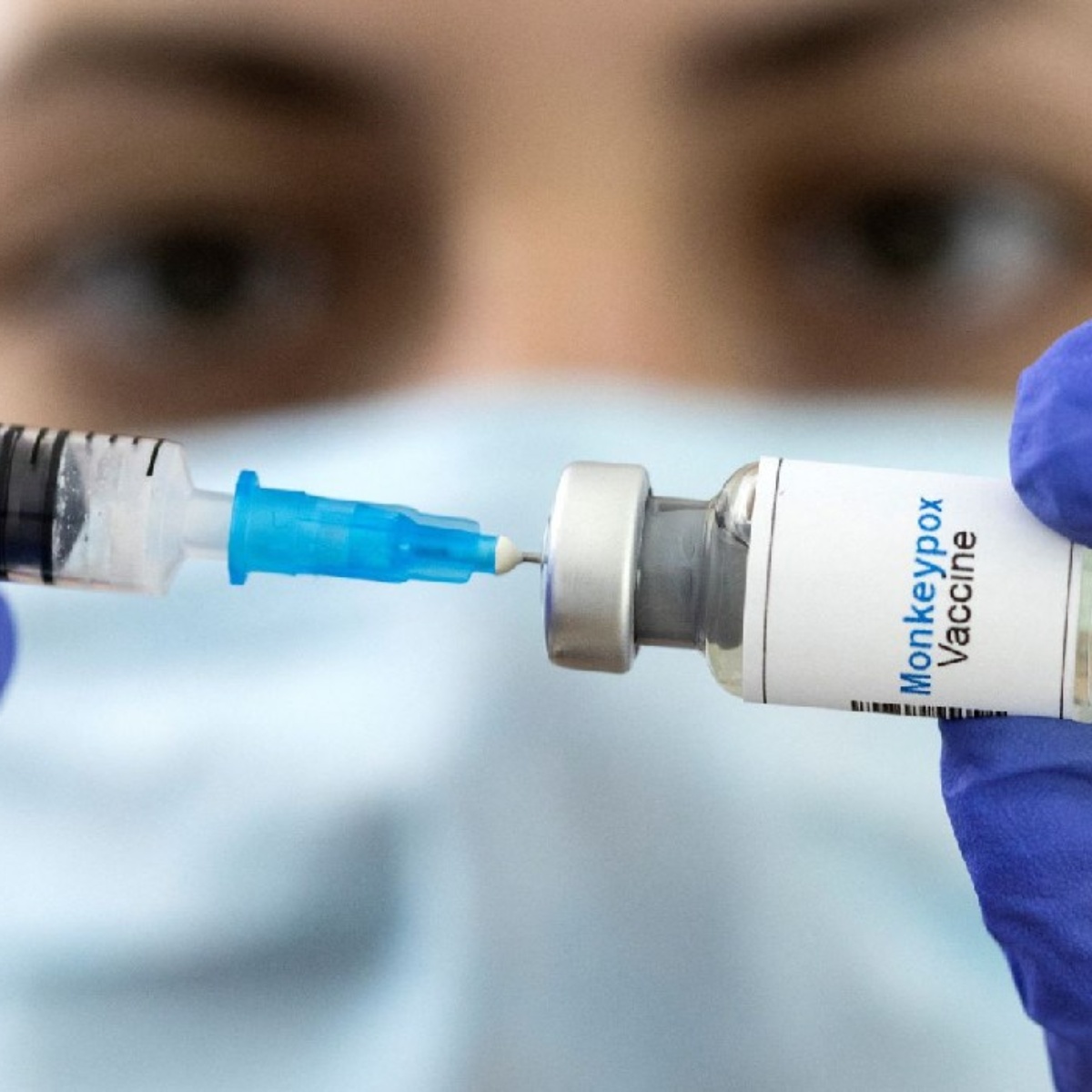 The European Union (EU) bought 54 thousand 530 vaccines against monkey poxsince there has been a rapid increase in the numbers of contagion, almost in a fifty% in just one week, there is still no date for the application.

This acquisition was made within the framework of the contract that the European Union has with the Danish laboratory Bavarian Nordicthere was already a reserve of this drug, but with the acquisition the block amounts to 163 thousand 620 vaccines.

She was the EU Health Commissioner, Stella Kyriakideswho warned that the situation in the region is worrying, since up to the last record there were already 7 thousand cases of the seismic disease in the European Union.

Monkeypox in the EU

According to the European Center for Disease Prevention and Control, the European Union is the most affected for monkeypox, so they will soon have to have a meeting with the Emergency Committee of the WHOwhere they will find a way control the spread.

About vaccines against monkey poxin AmericanPost.News We inform you that given the increase in infections in the United States, experts indicated that there are not enough doses to deal with it.

It may interest you: First outbreaks of monkeypox detected in children.

With a new income monkey pox in a hospital in Jalisco, the entity already concentrates a total of 11 people infectedSo far they are stable.

Having so many positive cases, local health authorities have asked to take precautions to avoid contagion, the most recent patient he is 29 years old and apparently has travel history.