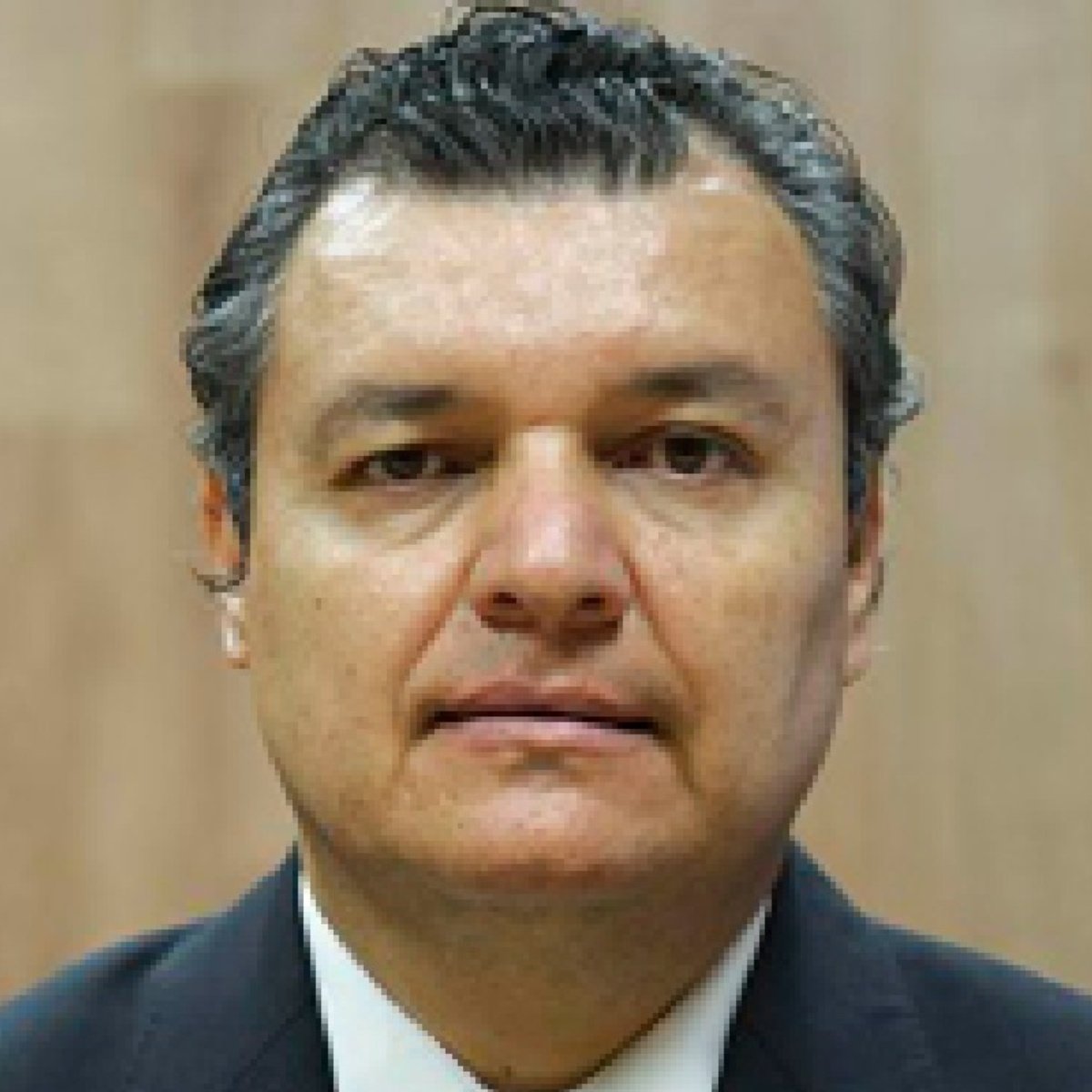 An arrest warrant has been issued against the former magistrate in Jalisco, Jose de Jesus Covarrubiaswho was reported for alleged child sexual abusebecause did not appear at the scheduled hearing.

The Jalisco Prosecutor’s Office has disclosed that so far the former magistrate has not been located therefore security elements continue with their search, did not appear at the hearing from February 1 in the Puente Grande prisonclaimed it was because he had covid-19.

A couple of weeks ago, the Congress of Jalisco approved that he lose jurisdiction so that the case could be brought to justicefrom that moment he was removed from his position as Magistrate of the Supreme Court of Justice.

The victims who have denounced the former magistrate Covarrubias

The audience was also expected to be accused of the alleged crime of corruption of minorsthe members of the National College of Jurists are the ones representing the family of the minor under 15 years of age that presumably was a victim of Covarrubias.

This is the first complaint What a transient because I already had several and he had not been indicted no chargeaccording to the authorities there is a record for seven years of victims who denounced the former magistrate for sexual harassment and abuse.

Two of the previous complaints that Covarrubias has belong to studentsfrom the school where he worked, one of the alleged victims was assaulted when he did his social service in his office.

What is the function of a magistrate?

The essential function of a magistrate is that of offer an independent and impartial review of a claim filed by a police officer or a citizen.

In AmericanPost.News We also inform you that they elected a new president of the Judicial Power of Quintana Roo.