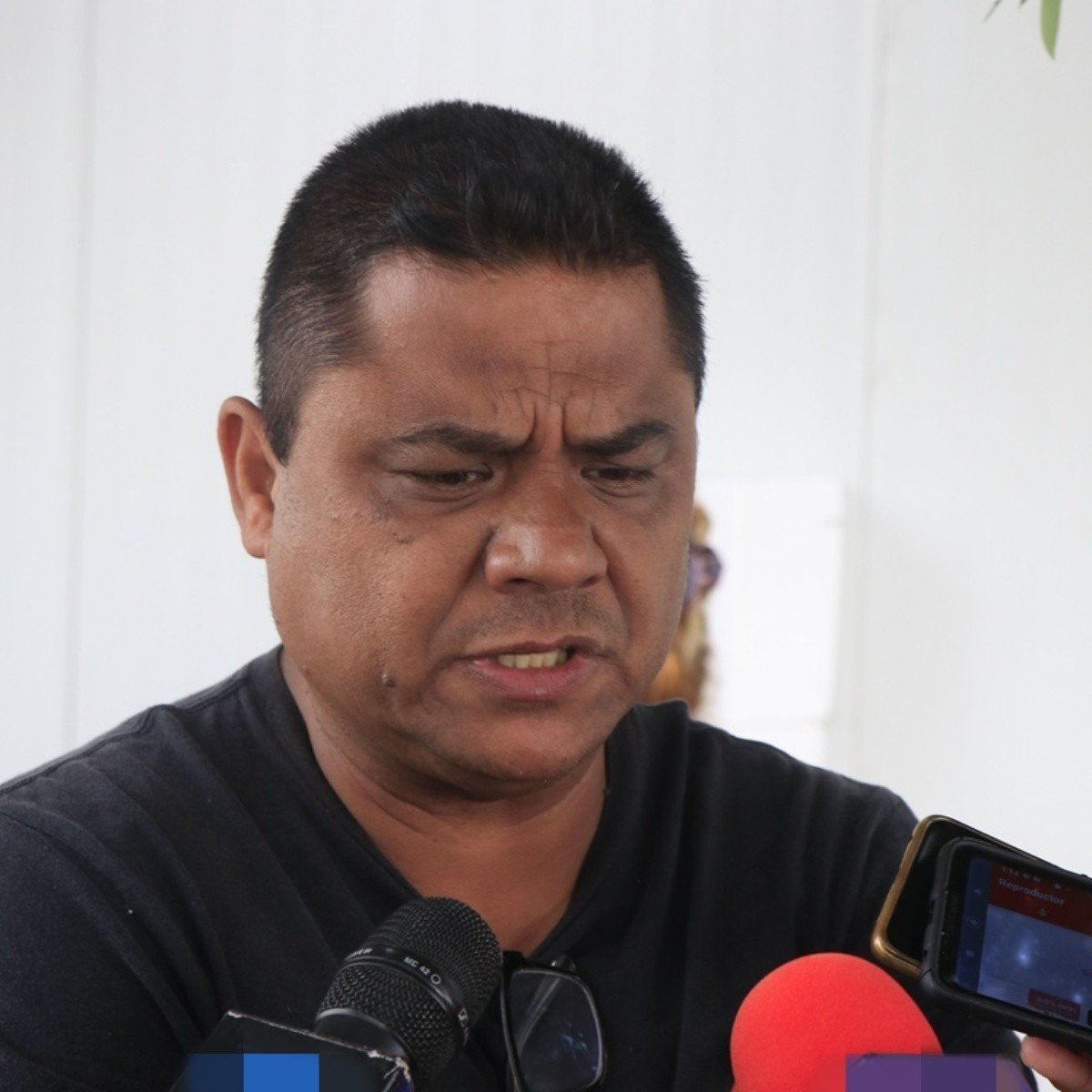 After various versions came to light about what Debanhi Escobar possibly would have consumed illicit substances, the father of the young woman, mario escobarmentioned that a toxicology test will be carried out, although he ruled out that his daughter ingested drugs.

“The toxicology test It is going to be done, if it can be done even if there is no blood, it can be done through the hair or any part that they have there in their hands, the skin, the nail, the test is done, in that I have no problem problem, for me it is not relevant, I know and I know my daughter and my wife too”, he told the media mario escobarwhen questioned about the drug issue.

He also said that there are many differences between the external autopsy requested by family and necropsy performed by Attorney General’s Office.

Read more: Remains of a woman are left in a supermarket cart in Puerto Vallarta

He added that this Monday a copy of the forensic document external to the Specialized Prosecutor’s Office in femicides and crimes against women.

He stated that everything will be analyzed to determine that Debanhi’s death was not an accident.

“The going to analyze what is the prosecutionthat I already with my team of attorneys, with specialized people, well, they were analyzed and that punctually they must somehow determine this, in my opinion very vain, I do not know about laws, but well, thanks to my daughter, I am becoming an expert in this, this determining that it was not a accident, to determine that she did not fall there alone,” said Mario Escobar.

The father of the 18-year-old girl said that there are several differences in the autopsies, from the way Debanhi Escobar’s clothes were found to the wounds on the body.

Read more: A plane crashes in the Club Campestre fields in Córdoba, Veracruz

“From the tennis shoes to give them one and maybe with that one you can now do your analysis, that they were not on or tight on my daughter’s feet, and well if we already found a very specific difference there that somehow has to be analyze, check and verifyr,” Mario told the media.