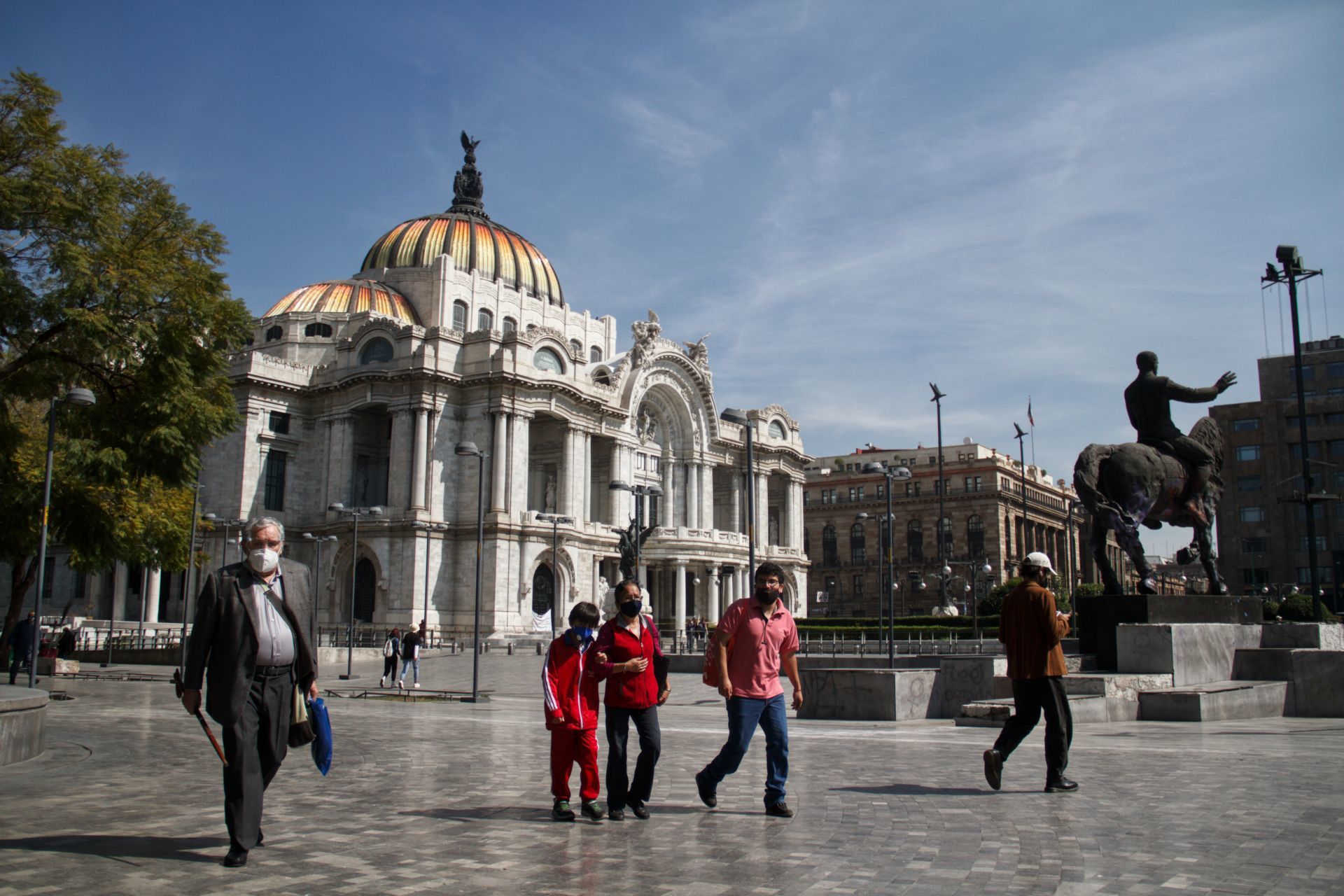 At dawn this Sunday he passed away Vicente Fernandez, icon of the ranchera song in Mexico. Thousands of fans and other public figures have lamented his death, as his departure happened after being hospitalized for four months.

As part of the commemorations of his work, Olga Sánchez Cordero, president of the Board of Directors of the Senate of the Republic, announced that the interpreter of Here between us will be fired at the Palace of Fine Arts, a place in which homage is paid to the most important figures of Mexican popular culture.

“’I don’t know what my life is worth’… We do know #VicenteFernandez. We engrave your name on the penca of a maguey tree and in the hearts of all Mexicans. We will say goodbye to you in Fine Arts and we will keep you in your music, dear charro from Huentitán ”, informed the legislator.

In addition to this, he communicated his condolences to the singer’s family, as well as to all those who “suffer with his departure.”

“My condolences to Vicente Fernández’s family, his friends and all those who today suffer with his departure. Rest in peace”