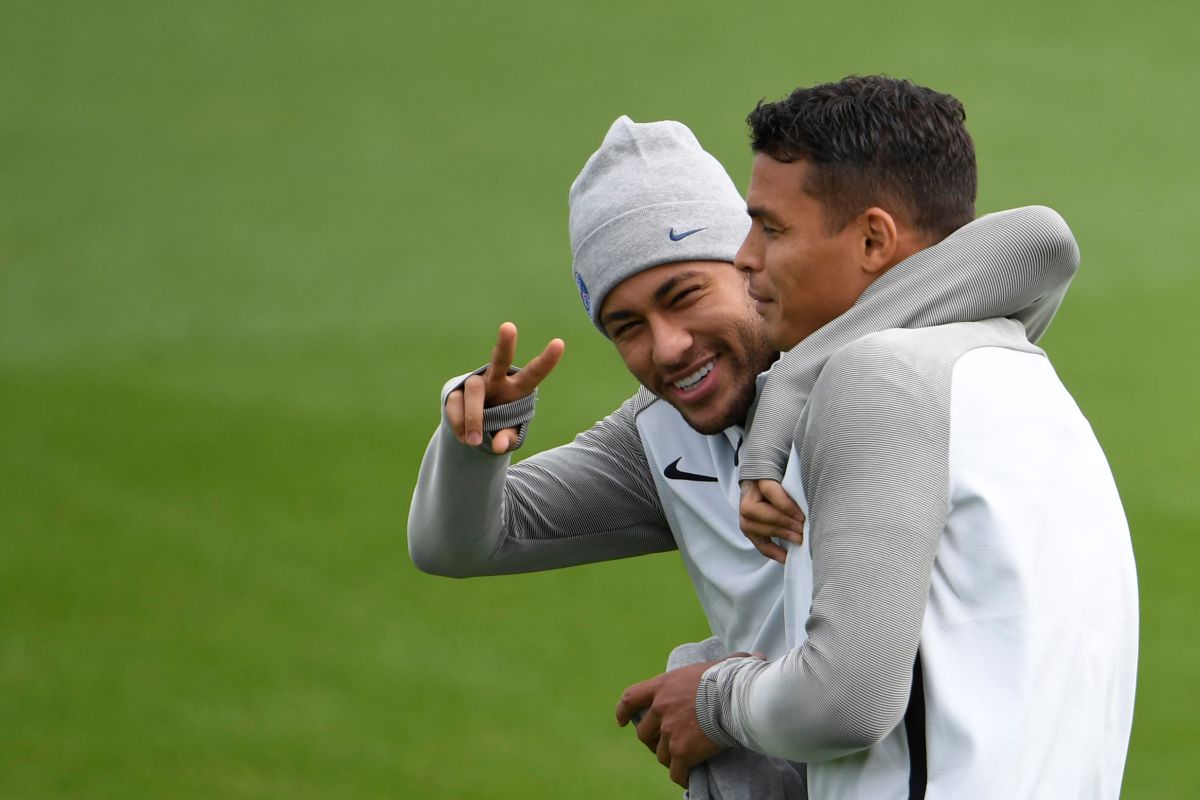 After so much speculation It seems a fact that the future of the Brazilian star Neymar is far from Parisand in this sense the veteran Chelsea player and teammate Thiago Silva, has been in charge of advising Ney and did not hide his desire to rejoin the Amazonian 10.

The Brazilian central defender and former AC Milan and PSG player was at a sponsorship event in the town of Recifem and from there he spoke with the local media who did not miss the opportunity to ask him about the future of his compatriot.

Faced with this reality, Thiago Silva did not hesitate to respond: “He has to come to Chelsea, affirmed the center of the “Canarinha”. “If it happens, it will be for the best. He doesn’t need comments”, continued the champion of the Champions with “The Blues”. So far I don’t know anything, but I hope it will materialize, ”he reaffirmed.

The new owners of Chelsea would not see with bad eyes the arrival of the Brazilian star at Stamford BridgeIn fact, he is a footballer with a great game and he still has a lot left in his boots. For Todd Boehly, the arrival of Neymar would mean, in addition to a strengthening of the squad, it would also mean a positive marketing blow to the club.

Chelsea’s interest in Neymar would not be new, already in 2010 they offered him an important economic offer hand in hand with a sports project and even a new car, even a luxurious mansion in London. However, the idea did not attract the Brazilian who was clear at that time about his interest in signing for FC Barcelona.

The shadow of Mbappé removes Neymar from PSG

Until now the renewal of Mbappé would distance Neymar from PSG since the sports project will revolve around the French star who would have expressly requested the departure of the Brazilian from the club. For now the issue has become a novel with many clubs raising their hands, the only thing that is known in Neymar’s environment is that the Brazilian wants to fulfill his contract.

Neymar has played 144 games, scoring 100 goals and giving 60 assists and although it seems that the relationship is coming to an end, we still have to wait for the outcome.

. Another novel about Neymar’s future is coming and Messi’s shadow continues to stalk him
. Will Neymar reach the Premier League? Chelsea and Newcastle watch intently
. French coach charges against Neymar: “He’s like a ridiculous puppet”