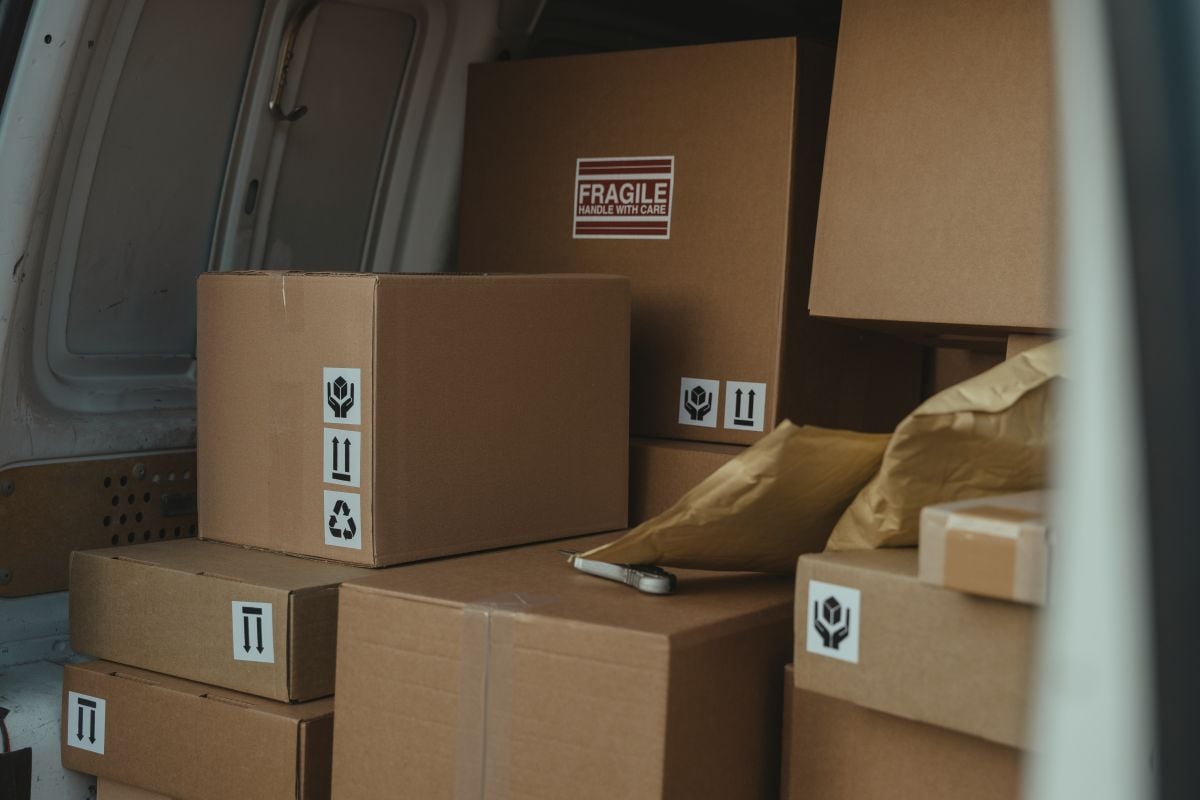 Thieves in the United States are diversifying their targets and are not just retail stores, as various reports indicate that now point to delivery trucks and trains with parcels, published CNBC.

Trains and delivery trucks have become the point of interest of some thieves looking for goods to steal and sell.

Carol Tome, CEO of UPS, pointed out that it is a situation that should be of concern, since the thieves are not only robbing stores, since now some they are concentrating on trains and delivery trucks full of packages that are on their way to customers’ doors.

The CEO of UPS, commented on Friday that at the end of December one of the company’s vehicles was broken into in Atlanta in the early hours of the day.

The thugs hijacked the truck after the driver left one of the largest centers from the delivery company, detained him at gunpoint, tied him up, threw him in the back of the vehicle and took the packages, Tome said.

On the other hand, in downtown Los Angeles a train was looted, at least this is shown by a video in which the remains of packages that littered the tracks can be seen. The assailants violated cargo containers and left cardboard boxes that they had been loading Amazon and REI purchases, including some with UPS labels.

The abandoned boxes contained merchandise ranging from Unused Covid tests and fishing lures down to EpiPens.

According to news media reports, these types of robberies have been a constant problem in the last months.

Take of UPS said the company is helping customers who have affected packages and that his security team is beefing up to try to protect the parcel that needs to be delivered by the delivery company.

“I wouldn’t say it’s materially higher, but it’s something we all need to be concerned about,” the UPS chief executive said.

In the face of retail theft, company CEOs sent a letter to Congress last month, urging legislation that makes it harder for criminals to hide behind fake screen names and false business information on third-party marketplaces, referring to sales of stolen products they make on the internet.

Target, Home Depot, and Best Buy, Among Other Retailers, Call on Congress to End Online Sales of Counterfeit and Stolen Consumer Products