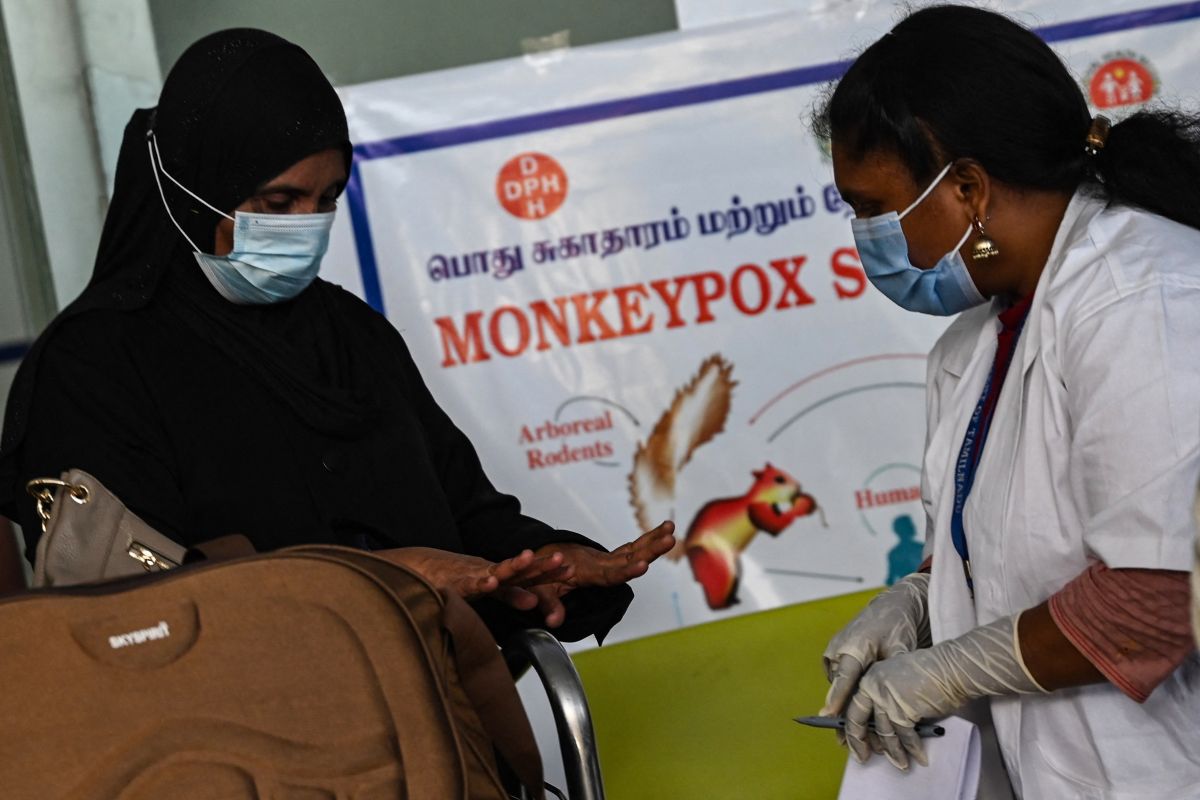 Officials said Saturday that there is no connection between the previously reported cases in the Houston area.

The most recent case is of a resident who began showing symptoms after returning from his trip. The symptoms, according to health authorities, are mild.

The resident was also not admitted to a hospital and is in quarantine at his residence. Privacy laws prevent giving more personal information or details.

Health department officials are searching for people who may have had direct contact with the infected resident.

According to health authorities, monkeypox is transmitted to humans through contact with an infected person or animal.

It can also be spread from person to person by inhaling large respiratory droplets through close contact with body fluids and injuries. It can also be infected with contaminated materials.