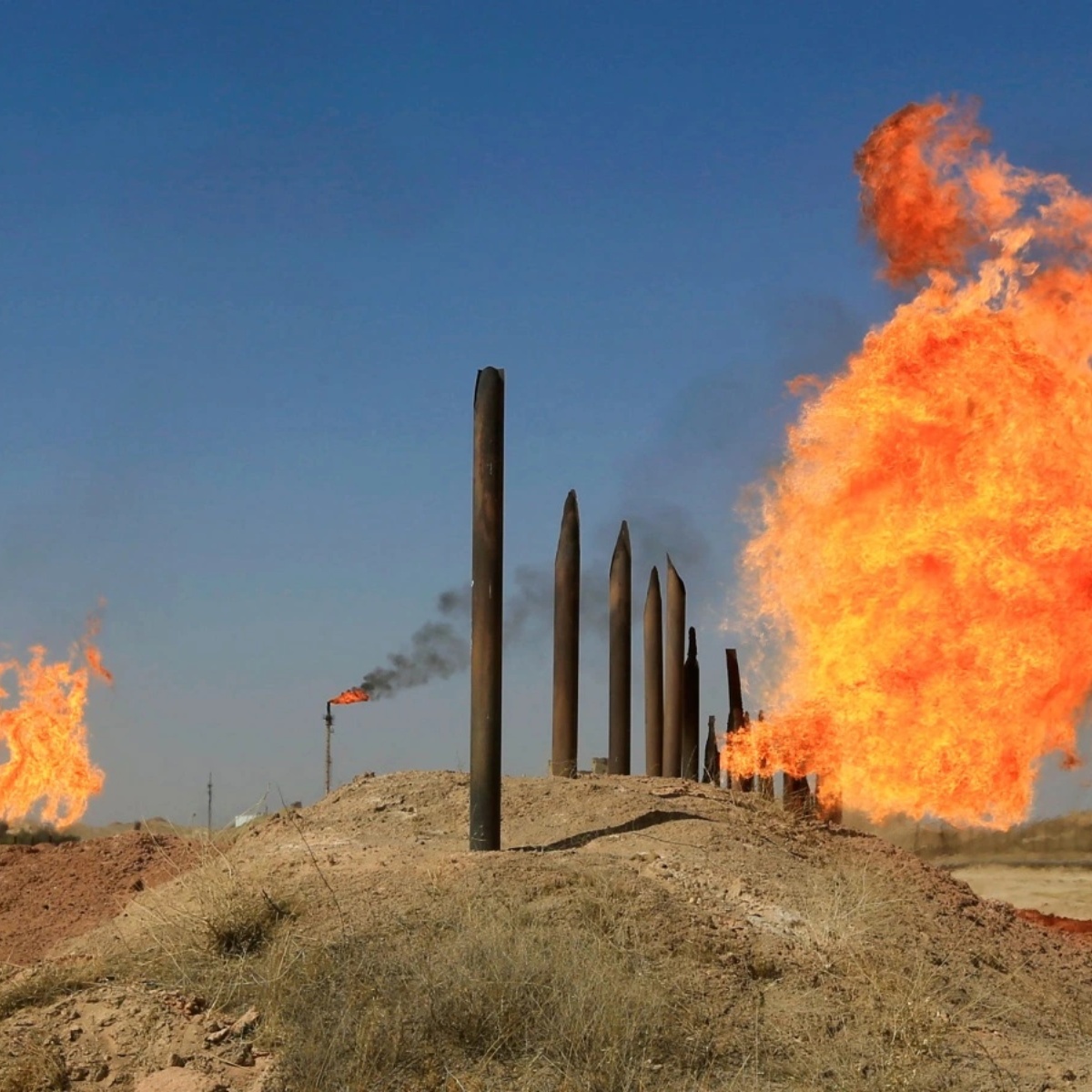 A katyusha rocket hit about a gas complex owned by the Emiratis in the semi-autonomous Kurdish region of Iraq causing no damage or casualties, local officials said, the third attack of this type in 72 hours.

“The rocket hit about 500 meters outside the complex,” he said. There was no immediate claim for the attack.

The Counter Terrorism Group, a security body in the Kurdish region of northern Iraq, said in a statement that six rockets in total had hit the Khor Mor gas field, which lies between the cities of Kirkuk and Sulaimaniyah.

As we have mentioned in AmericanPost.NewsEnergy infrastructure in other parts of the semi-autonomous Kurdish region has also come under attack in recent weeks.

Other rocket attacks in Iraq

In May, there was minor damage following a rocket attack on the Kawergosk refinery, northwest of the regional capital, Erbil.

In April, three rockets struck near the same facility, one of the largest in Iraq, with no casualties or damage reported.