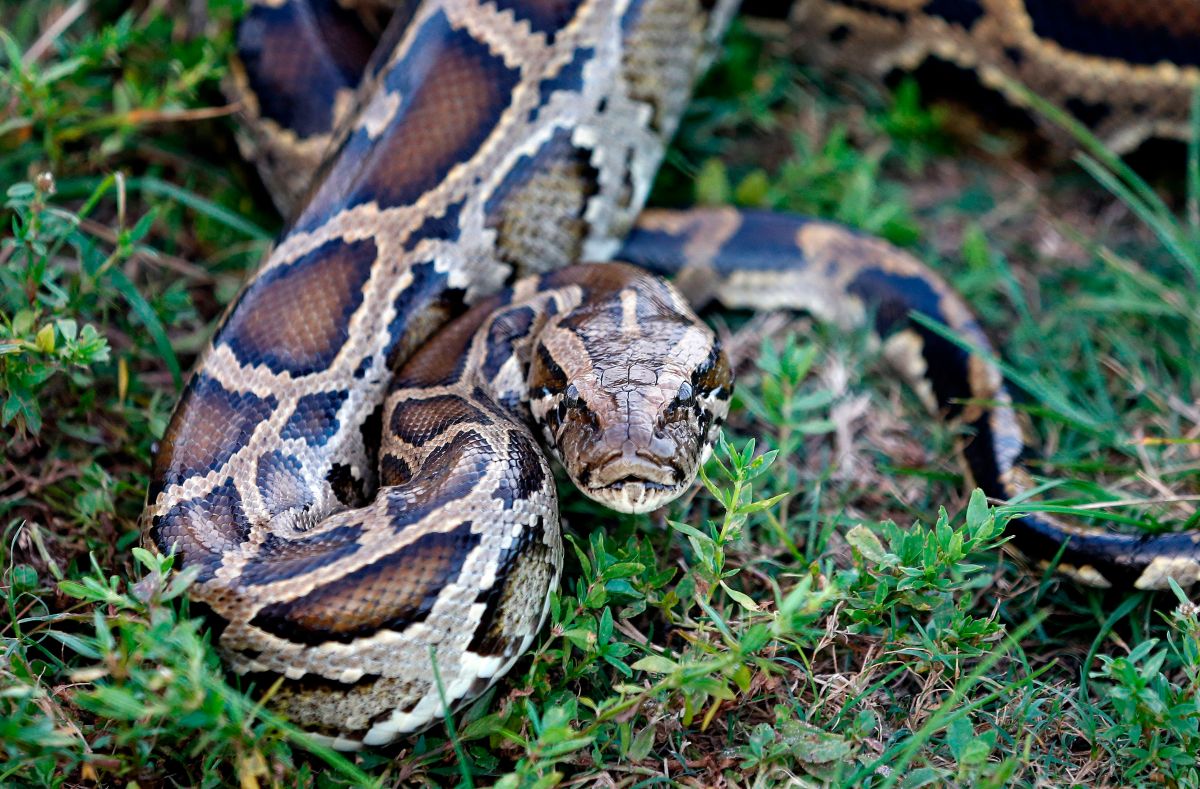 A worker performing maintenance work on a faulty water well in Iowa he altered, unknowingly, about a dozen snakes that were supplied in that place.

The worker, an employee of Latimer-based Mort’s Water Company, went out to check a well earlier this month, the company told McClatchy News. When he reached the place, he pulled a pipe from the underground well and was greeted by a large group of slithering snakes.

It is likely that the snakes could get “through the top of a poorly sealed well casing.”

Mort’s made the post on October 15 and has since been shared 1,500 times, garnering more than 100 comments ranging from intrigued, disturbed, and mildly delighted.

“Oh, they were thirsty,” said one user.

“I never would have imagined this could happen!” another user commented, sharing the post.

Ultimately, the problems to be fixed were the well’s pump and motor, the company told McClatchy, not the snakes.

“I don’t think they were the problem, they were just an unexpected surprise,” Mort’s said.

Bull snakes are relatively large – they can grow up to six feet long, according to the Missouri Department of Conservation – but they are not poisonous and pose no real threat to people.

In fact, they are considered “economically beneficial,” experts said, “due to the large number of crop-destroying rodents it eats, this species is a valuable neighbor for farmers.”

Read more
* VIDEO: Colorado wildlife officer rescued moose tangled in park swing
* A camel escapes and flees through the city streets in California
* A Florida man jumps into the water to save his dog from an alligator attack