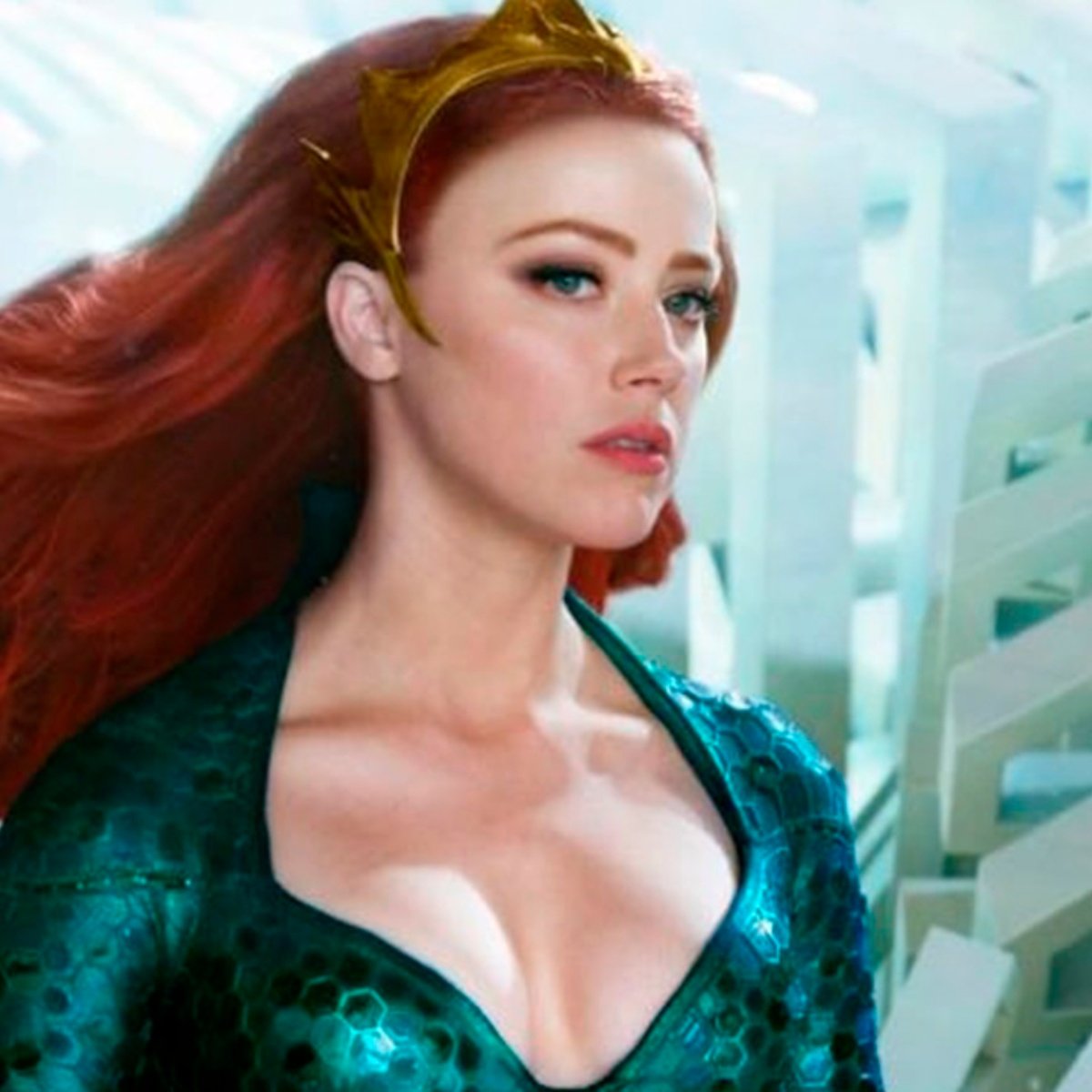 In AmericanPost.News we announced that Amber Heard was already fired from Aquaman 2, and now it is circulating in a Forbes article, that the actress Emilia Clarke is the replacement for the ex-wife of Johnny Depp. All this is as a result of the alleged lies that he invented about former captain Jack Sparrow.

Let us remember that after the first confrontation between the two due to a lawsuit filed by the actress, Johnny was fired from two very important film projects in his career; one of them was the Pirates of the Caribbean, the second was the one that belongs to the world of Harry Potter, in Fantastic Animals.

So much has been the rejection of the public by the actress and model, who had to hide from the boos of Depp’s fans when he left the court in one of the trial sessions.

An article from Forbes points out that the actress who will take the place of Amber in Aquaman 2 is nothing more and nothing less than Emilia Clarke. The news has taken great relevance in social networks, being applauded by the public.

Although this may seem totally real, Warner has not given any official statement about it, so there are still doubts.

“Her terrific role in ‘Game of Thrones’ catapulted her to A-list status, and it catapulted her into leading roles as a young Sarah Connor in ‘Terminator Genesis.'”

So far in the trial, many have pointed out that Johnny showed that he is the victim, since there are audios and videos where his ex-wife abuses him physically and psychologically.

How did Johnny Depp and Amber Heard meet?

The couple met on the set of the movie ‘The Rum Diaries’, in 2009, but the relationship began two years later and even so, it took them a long time to make their romance public.

When Johnny said that his ex-partner made him fall in love by presenting himself as a romantic copy of him, everyone was shocked and more so now, since during the trial, Amber Heard copied Depp’s style, and experts point out that there is a hidden message behind this.