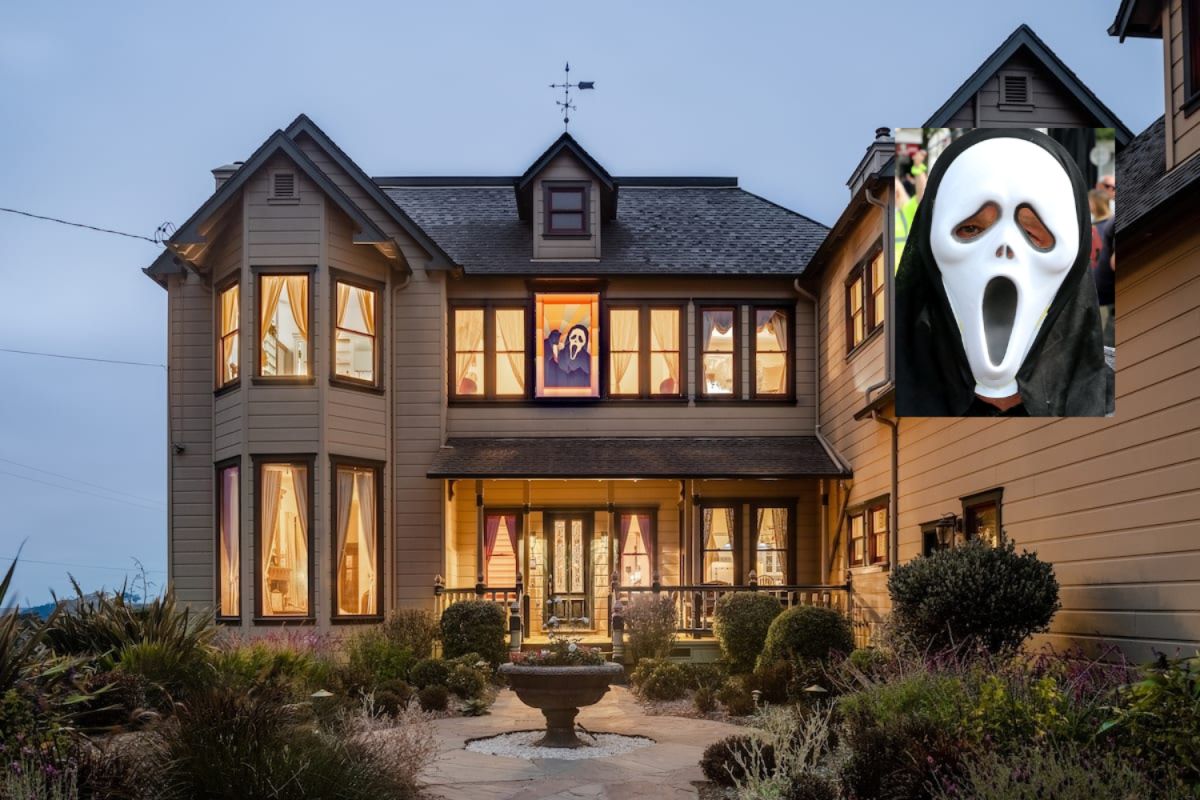 On these dates that are close to celebrating Halloween, those who will really spend a night of terror are the guests who they rented the original house where the movie “Scream“, Through the platform Airbnb.

And is that this offer was for true fans of horror films, especially for fans of the saga of “Scream”, who did not miss the opportunity to test their passion for this type of film.

On the Airbnb page it highlights that reservations are sold out. The rental dates are October 27, 29 and 31, where up to four guests, each day, can share a room, even though the house is two stories high.

The famous house is located in the city of Tomales, about 70 miles north of San Francisco, California.

The home of “Scream” for true horror fans

Airbnb announced on October 12 that it was renting the house where to recordon the terrifying and spooky scenes from the movie “Scream”, which was released in 1996, and that has become a classic of horror movies.

The platform is testing true fans of horror movies, so they can spend a few days in the house of “Scream”, within the framework of the 25th anniversary of its premiere.

“In honor of SCREAM’s 25th anniversary and the upcoming 2022 movie, face your fears and stay the night the Ghostface terrors began,” Airbnb highlights on its official website.

So guests can scream all they want during their stay, and enjoy the atmosphere of terror, in The halloween night.

And not only that, but he took advantage of these dates after it was announced that the fifth installment will be next year.

And it is that it is not only to spend a few days there, including October 31 on Halloween, but it also offers to see four films of the horror saga, while you can enjoy sweets and ice cream.

And for the most daring, Airbnb offers a direct line to Ghostface, the main character of the horror saga.

The house is set in the fictional town of WoodsboroAs it appears in the horror movie saga, the rental platform also offers those who are willing to rent it a behind-the-scenes access to the fifth installment of the film, which will be released in 2022.