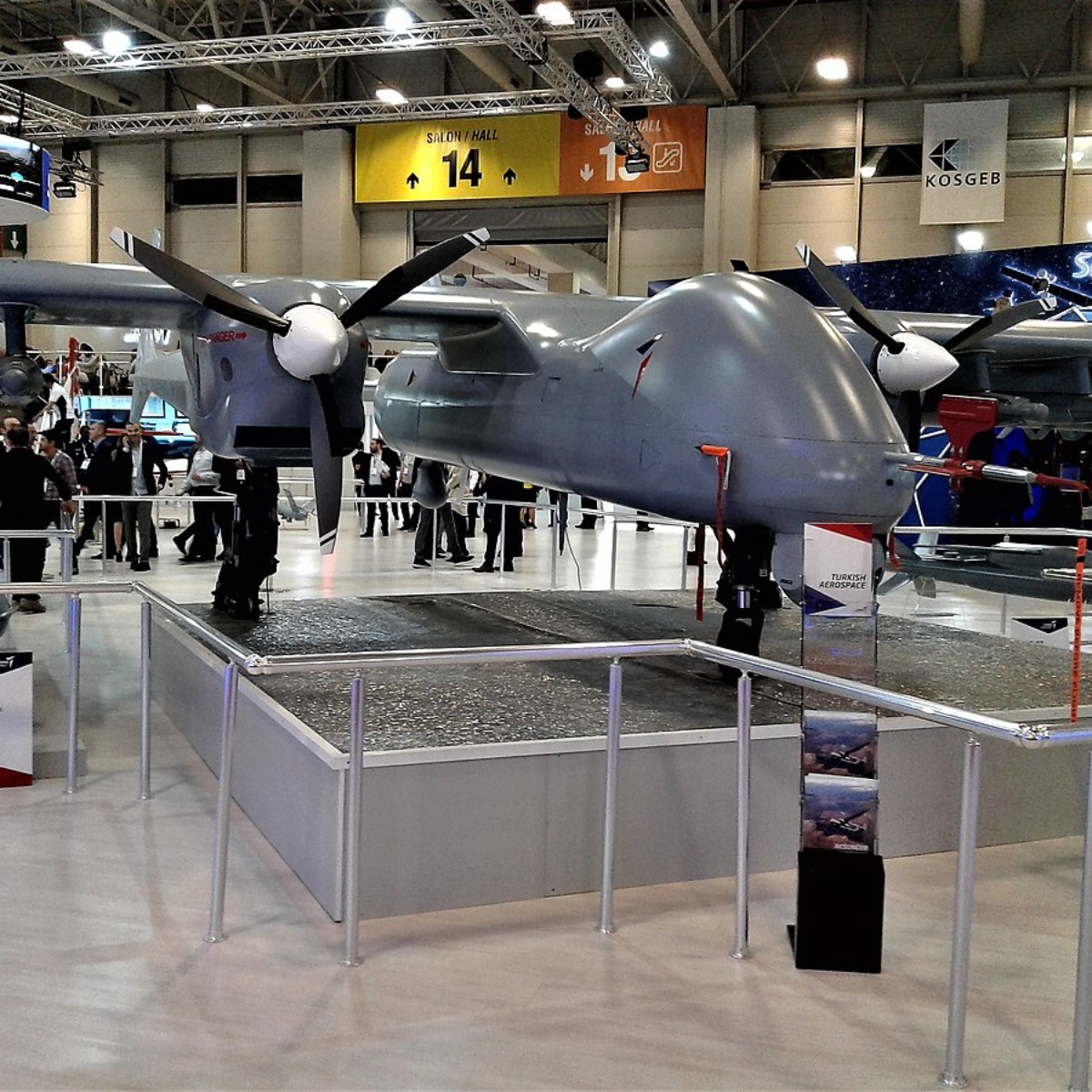 A business controlled by the turkish state claims to have developed a drone with supersonic targetwhich is undergoing flight tests.

Turkish Aerospace Industries said in a promotional brochure that the supersonic drone is part of the SIMSEK High Speed ​​Target Drone project. TAI has also developed algorithms and payloads under the program. A company official said the drone will be used in electronic assault, electronic support and decoy missions.

The drone is extremely huge

���� – The TUSAŞ company has started mass production of the Aksungur or Anka 2 drone. pic.twitter.com/EDf1PdoPe8

The 3-meter-long drone, now undergoing flight tests, features a mini-turbojet engine that helps it fly at least as fast as Mach 1.

The Turkish defense industry with a presence at the Asian fair

Members of the Turkish defense industry will take the stage at Malaysia’s biennial arms show, seeking to speed up cooperation and expand their presence in the Indo-Asia-Pacific region.

In a collective presence, the products of some 32 Turkish companies and institutions will be exhibited at Defense Services Asia (DSA) 2022, one of the largest defense and security business meetings in the world.

The event kicks off Monday and runs through Thursday in Kuala Lumpur, Malaysia, a prominent user of Turkish-made armored ground vehicles, ships and weapons systems. The previous edition in 2020 was canceled due to the pandemic.